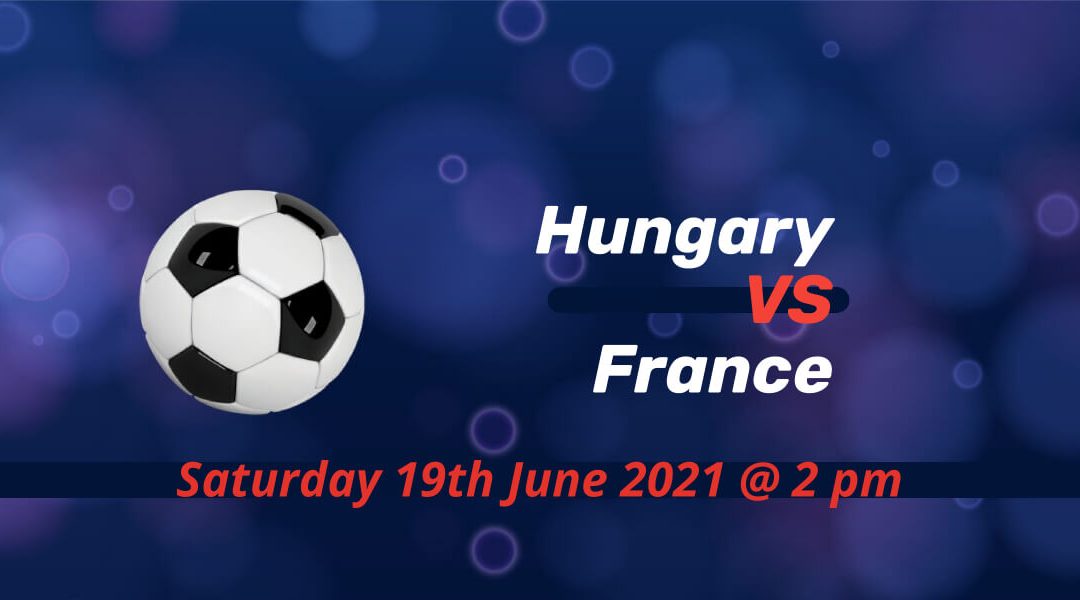 France can secure qualification from the “group of death” when they travel to Puskas Arena to face Hungary on Saturday. Didier Deschamps's side secured a hard-fought win against Germany in the group opener. Hungary also had a superb performance against Portugal, but they were left undone in the game's final phase.

Hungary produced a combative performance in a full house

Sixty-one thousand fans were in attendance as Hungary held defending champions Portugal until the final five minutes of regular time. With the power play of Adam Szalai, Hungary even produced chances in the final third.

They did even score a goal before it was ruled out for offside. Moments later, Raphael Guerreiro broke their hearts with a measured finish inside the box before Cristiano Ronaldo's double gave Portugal a flattering 3-0 win.

They were so close to repeating their draw against Portugal from five years ago. Back then, it was an entertaining 3-3 scoreline. There were no goals on this one for most of the game, but the entertainment value was top with a hard-fought battle between the two styles.

Paul Pogba produced a man-of-the-match performance against France as he played stunning through-balls in the air that made him a nightmare for Germany's defence. Although Kylian Mbappe caught offside on two promising occasions, his part for the decisive goal was telling.

It was his vision that spotted Lucas Hernandez clear on the left side with the Bayern defender went on to create the winning goal for France in his club stadium, Allianz Arena.

Mats Hummels, who netted Germany's winner in the sides' 2014 World Cup quarterfinal game, scored an own-goal – decisive in the game that saw only two shots on target. France defended resiliently, displaying their quality in the final third with dangerous counterattack moves.

Hungary beat France eight times from their 22 head-to-head fixtures, but they didn't have any luck in the previous five meetings. The sides only lock horns once since 1990, with a friendly game back in 2005 that ended in a 2-1 win for France.

Both teams have their entire squads ready for the second game of the tournament. Kingsley Coman was an unused substitute for France against Germany, but he could see action against Hungary. Dominik Szoboszlai's absence would continue to be felt at Hungary's camp as the injured player had a crucial part in their qualification.

Hungary to galvanize their home support once again

It was a surreal moment with 61,000 fans in Hungary's opening fixture against Portugal backing the team way beyond the final whistle. France will face a similar atmosphere with Hungary gave us a glimpse of what football looked like before COVID-19.