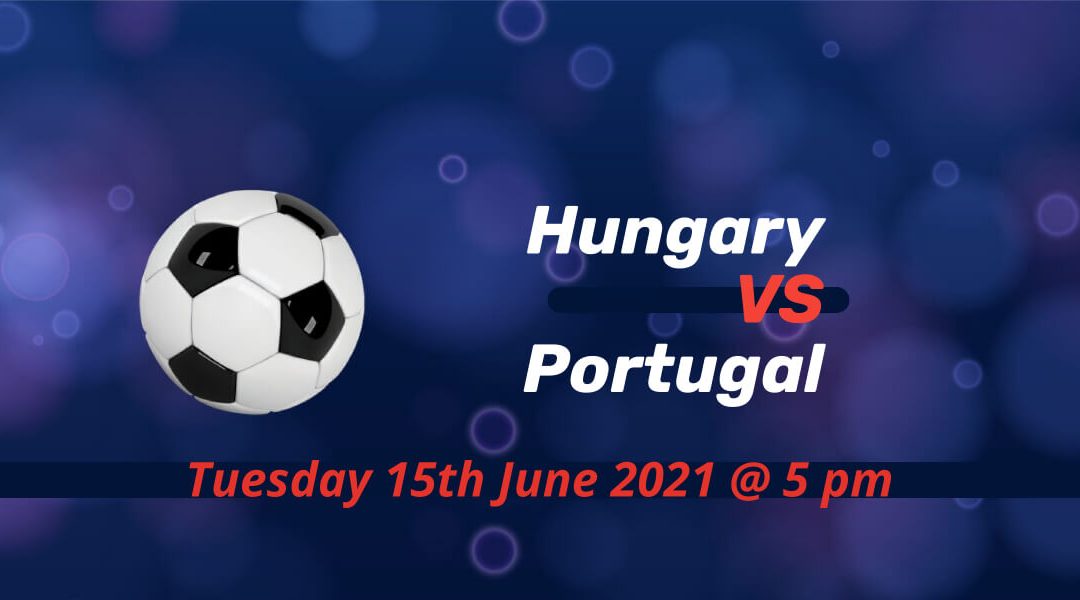 Without their star player Dominik Szoboszolai, Hungary faces a strong challenge in the group of death as they start the Euros against defending champions Portugal. Fernando Santos’ side started the previous championship slowly. Still, they finally managed to lift the trophy, which is the first major title for Portugal.

Szoboszolai scored the goal that took Hungary to the final tournament. But that’s not just it. He’s the undoubted star of the team. The creativity of the side hugely relies on the RB Leipzig’s midfielder, who played while taking painkillers for months at RB Salzburg and the Hungarian national team.

The effect of that finally cost him, his new club and the national team as he’s out of action for more than half a season. Hungary will now expect Freiburg’s Roland Sallai, who had a strong season in Bundesliga.

Their defensive unit – led by Bundesliga veterans Peter Gulasci and Willi Orban – could be essential if they grasp qualification in what is easily the toughest group of the tournament.

Portugal hope to do a UEFA treble

Santos’ side won the last tournaments staged by UEFA. After the sensational Euro 2016 success, Portugal repeated their success in the UEFA Nations League. Led by the ever-green Cristiano Ronaldo, the current generation of youngsters hope to deliver a third trophy for Portugal.

They were seeded in the easiest group back in 2016, but they only managed to clinch into the best third-placed qualification. However, in the end, that didn’t matter as Portugal won the whole thing beating hosts France in the final.

This time around, they find themselves among the last two World Cup winners. Before they face Germany and France, however, they have a chance to start their campaign on a high against Hungary.

The second time in a row they have grouped together

Hungary were also in Portugal’s group five years ago. After an entertaining six-goal thriller, both teams progressed to the next stage. Hungary finished top of the group while winless Portugal had to rely on the results of the other third-placed teams. They also gave Belgium a scare in the Round of 16 before conceding three goals in the last twelve minutes for a flattering 4-0 win for Roberto Martinez’s side.

The game will take place in Puskas Arena as Euros toured for its 50th anniversary. Both sides have no injury worries ahead of Tuesday’s encounter.

Unlike the 2016 edition, Portugal could face a challenging task if they don’t start with a bang on Tuesday. Hungary has never beaten Portugal despite 13 previous meetings. They had a reality check this time around after finding themselves in the group of death. Szoboszolai’s injury is also not helping their cause as they battle with the very best in Europe without their newborn star.