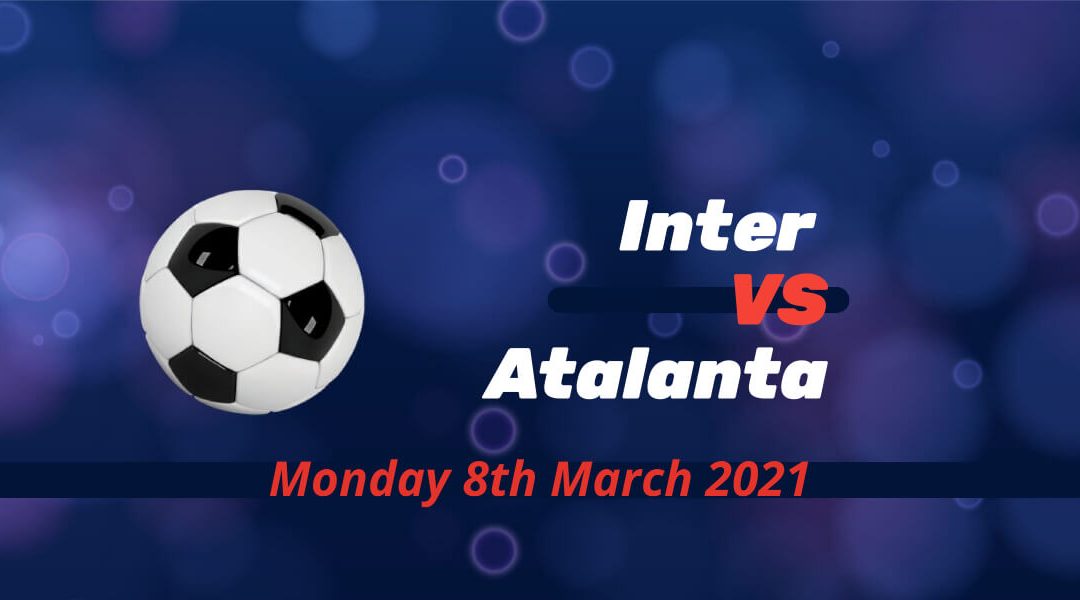 Following a weekend full of thrilling games, two of Serie A's in-form sides go head-to-head in league leaders' Inter trip to Atalanta. Antonio Conte's side extended their lead at the top of Serie A to six points after Alexis Sanchez's double at Parma. Atalanta had another goal feast midweek as they beat Crotone 5-1 to consolidate their place in the top-four.

Inter closer to a reunite with Scudetto

It was fitting that Antonio Conte, who won the first three titles in Juventus' streak, is the one to end the Old Lady's dominance. After nine successive titles for the Bianconeri, Inter now has the chance to get back to the top if they can keep on their impressive form in the rest of the season.

There would be no distraction for Inter as they were knocked out of the domestic and continental cup competitions. Inter extended their lead to six points with Alexis Sanchez using his chance to shine with his first brace in Italian football mid-week against Parma.

The combination play of Romelu Lukaku and Lautaro Martinez is considered one of the best in Europe. In midweek, the Chilean striker Sanchez was chosen ahead of the Argentinian striker. He dazzled under the floodlights with both of Inter's goals, with the Belgian striker assisted him on both occasions.

The match kicks off at 19:45 on Monday 8th March 2021, and the entire game will be available on Premier Sports.

Atalanta continue to be extra-productive in front of goal

You could find loopholes in Gian Pierro Gasperini's playing system at Atalanta, but you can't seriously question their attacking display. Once again, they're firing on all cylinders with 60 goals after 25 games in this season's Serie A.

They're on a five-game winning streak after the win against Crotone. After scoring four second-half goals in their last home game against Napoli, Gasperini's side notched up another four goals after the break against Crotone. Colombian international Luis Muriel reached 15 goals for the league season, with Atalanta having five different scorers on the night.

His compatriot Duvan Zapata didn't score this time. Still, he delivered the assist for the last goal after coming off the bench. After squandering a 3-0 early lead against lowly Torino, Atalanta's defence shows some improvement, but they still concede far more goals than the top three teams.

Three draws in the last four meetings between the sides

The free-scoring Atalanta side only scored two goals against Inter in the last four head-to-head games between the sides. Inter won 2-0 at Bergamo last season with goals from wingbacks Danilo D'Ambrosio and Ashley Young inside the first twenty minutes.

The reverse fixture this season ended in a 1-1 draw at Gewiss Stadium. Aleksey Miranchuk, who was also on the scoresheet in midweek, equalized for Atalanta after Lautaro Martinez's opener.

Conte has no injury worries in his side as they march into a first title Scudetto since 2009-10.

Flying Dutch wingback Hans Hateboer and centre-back Bosko Sutalo are out of the trip due to injuries. Winter signing Vicktor Kovalenko suffered an injury as he still awaits his first Serie A minutes. Sam Lammers also couldn't make a significant effect since joining from PSV last summer, and he could miss this one with a shoulder injury.

An entertaining night of football or a scrappy affair?

On the one hand, Atalanta are always fun to watch, and Inter's attacking front is in top form. The two teams are the highest scorers in Serie A this season. On the other, the last few games between the sides saw little action in front of the goal. The decisiveness of the game could lead to a cautious approach from both teams, especially the hosts.