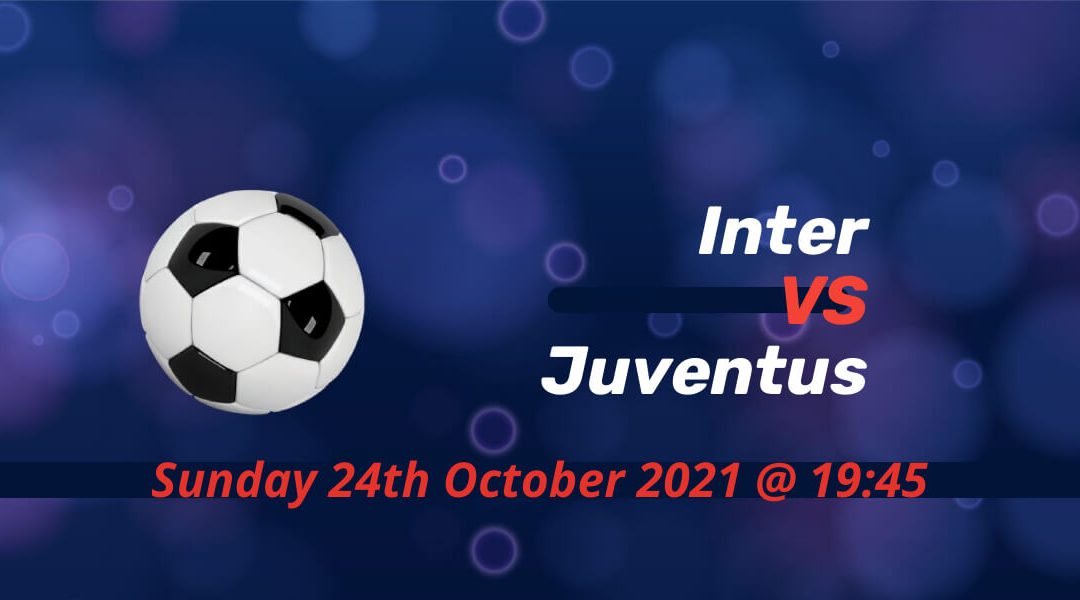 On a day that has mouthwatering clashes all over the top European leagues, Inter Milan face Juventus for the first time since they ended the Old Lady’s Serie A dominance. It’s Napoli who started the season with the perfect record, but both will have a say in the title race in the longer run.

First defeat for Inzaghi in his Lazio return

An intense game in Rome ended with Lazio taking all three points against champions Inter. The return of Simone Inzaghi and Joaquin Correa fueled the two sides’ encounter to be one of the most memorable games in the early season.

Inter were unbeaten in Serie A until that point winning all but two 2-2 draws against Sampdoria and Atalanta. The Champions League campaign is still an issue for Inter, but they secured the first win after Lazio’s defeat with a 3-1 win against Sheriff.

Napoli currently set the pace in the standings with a perfect record from eight games. Milan, who also had a stunning start last term, follow them with a five points advantage over their city rivals as they’re also unbeaten so far in Serie A.

Juve only had a single point from the first three rounds of fixtures. They followed it with a subpar performance in a 1-1 draw against AC Milan. But that form is now forgotten as Juventus is one of the in-form sides with Massimiliano Allegri finally finding the formula.

They are on seven games winning streak in all competitions. After volatile 3-2 wins over Spezia and Sampdoria, Juventus managed to keep the clean sheet against Torino and AS Roma.

In the Champions League, they have a perfect record at the midpoint of the group stage campaign that sees them seeded with defending champions, Chelsea. Apart from the Malmo game, Juventus are yet to win a match by more than a single goal differential, however.

Inter ended Juve’s run of nine successive Scudettos, but they only managed to beat them once in the sides’ four meetings in the Serie A and Coppa Italia. In a performance that’s regarded as the day Inter showed the first signs of a title-winning team, Antonio Conte’s side prevailed thanks to goals from midfielders Arturo Vidal and Nicolo Barella.

Long-time absentees Christian Eriksen and Gabriel Brazao are the only absentees for the champions.

Adrien Rabiot is currently in quarantine as he also missed France’s Nations League final win against Spain. Paulo Dybala, who is ready to sign a contract extension, is on the sidelines with a muscular injury.

Decisive game for both teams

Juventus showed plenty of signs of improvement since the tough start, but a win against the defending champions will top it all. On the other hand, Inter hope to regain confidence after losing to Lazio and trail leaders Napoli by seven points.