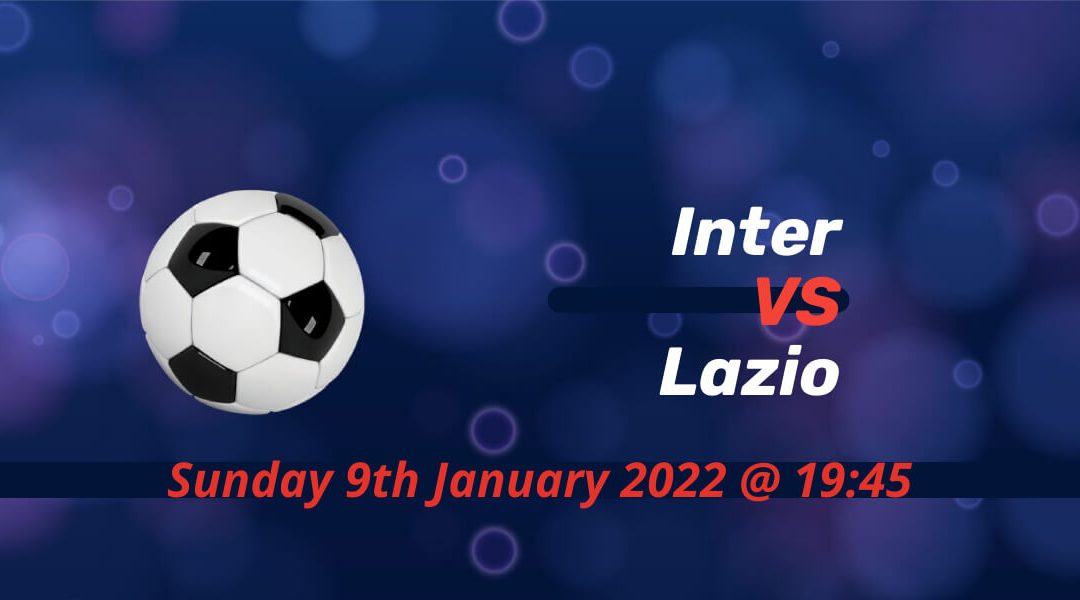 Inter will start the new year in a home game against Lazio after their match at Bologna was postponed due to a COVID-19 outbreak in the home’s side. Mauricio Sarri hopes to repeat his solid start to the season to have any chance of qualifying for the Champions League. It’s a case of retaining a title for Inter as they’re enjoying a successful campaign despite losing so much quality in the summer.

Similarly to last season’s title race, Inter started slowly, but they’re in the driving seat when it matters. It’s now their title to lose with local foe AC Milan expected to pose the challenge.

From the coach Antonio Conte to star striker Romelu Lukaku and Achraf Hakimi, Inter lost the core of their title-winning side. But it didn’t take long for them to regain their confidence and form with Simone Inzaghi taking a huge credit.

It’s always hard for a side to repeat a championship season especially when the side quickly went in transformation and it came after a decade-long absence. But Inter succeeded in their incoming transfers under a restricted budget, which played to ease the transition.

The match kicks off at 19:45 on Sunday 9th January 2021, and the entire match will be available on BT Sport.

Lazio look for a European comeback

Their Europa League campaign saw them qualified to the knockout stages. And, in Serie A, Lazio is still in the equation for a top-five finish. But the start of the season promised more than that.

Sarri started the campaign as Lazio top the table after the first two games in a free-scoring manner. Things cooled down ever since with Lazio’s issues in big games persisting under the new coach.

Successive home wins against derby rivals AS Roma and defending champions Inter remained the only top-rated games Sarri’s side won in the first half of the season as they lost to Milan, Juventus and Napoli.

Inter’s only defeat of the Serie A season came away at Rome against Lazio. In a game that saw Simone Inzaghi and Joaquin Correa return to Stadio Olympico, Lazio came from behind with three second-half goals. Luiz Felipe’s red card and subsequent reaction after jumping over his former teammate Correa was the headline story of the game. Ironically enough, he’s linked to signing for Inter on a free in the summer.

Lazio’s Jean-Daniel Akpa Akpro is in a national team duty for AFCON.

Inter is the favorite for the title

While Serie A has seen the closest title race out of the top five European leagues, Inter’s depth and their current form, winning six games straight without conceding a goal, made many believe the race would be for European places for the chasing pack. Lazio progressed from their Champions League group after a long absence, and they’ll be hoping it’d be soon for the next appearance in the premier competition.