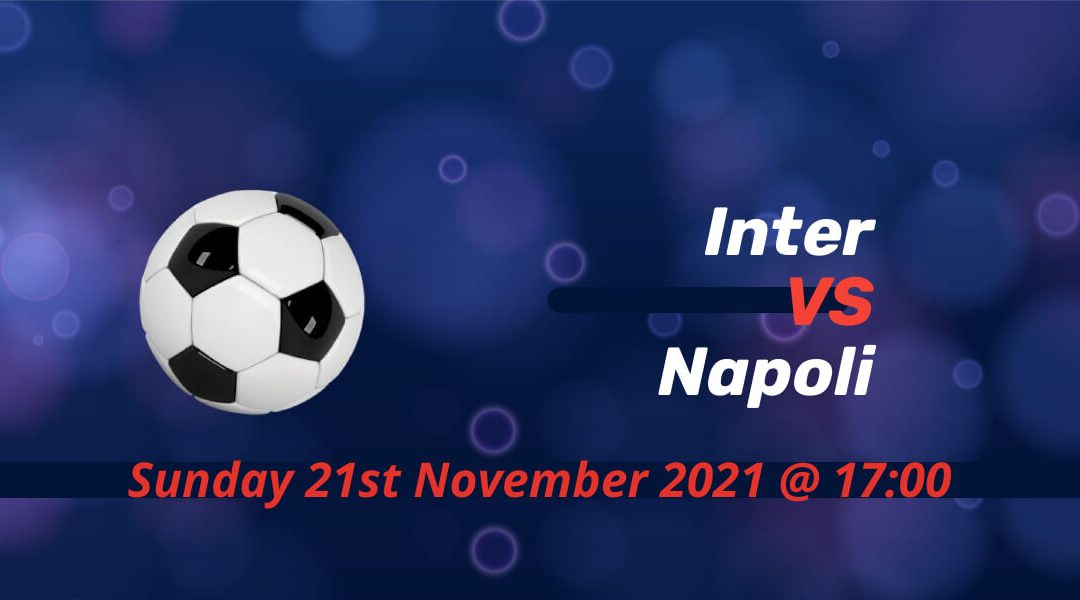 The return of Serie A will have one of the exciting games of the weekend around Europe. Defending champions Inter will host current league leaders Napoli as Simone Inzaghi hopes to narrow the gap with the top two teams.

Inter fail to pick up three points on big occasions

One of Inter’s biggest strengths last season was their dominance in the big fixtures. Their wins against Milan and Juventus in the second half of the season go a long way in Antonio Conte winning the Scudetto.

Inzaghi’s first few months in charge of the club didn’t go wrong as many expected in the summer following star players’ departures. But they also struggled to beat the big boys so far in Serie A.

The draw against Milan before the international break was reminiscent of the same results against Atalanta and Juventus. They also lost in Inzaghi’s return to Lazio. They will face another unbeaten side in Napoli this weekend.

It went under the radar at first, but Napoli continues to storm off everyone by surprise as Luciano Spalleti’s side sits on top of Serie A. They only failed to beat AS Roma and Hellas Verona so far this season.

But the home draw against Verona raised questions following some unconvincing wins previously. Verona started the campaign brilliantly under Igor Tudor while Giovanni Simeone is in stunning form.

But Napoli expected to open the gap at the top before Milan face Inter in the derby. Instead, Verona managed to halt Napoli’s perfect home record as things stayed the same at the top of the table.

Inter is unbeaten in the last four games against Napoli. But Napoli managed to get the better of Inter in the semifinal of the 2019-20 Coppa Italia. Napoli went on to win the cup with a penalty shootout victory against Juventus.

Inter could be without experienced striker Edin Dzeko. Stefan de Vrij also missed Netherlands’ last game against Norway due to injury. Alessandro Bastoni has muscle fatigue and could be another Inter defender out of the fixture.

Diego Demme is currently in quarantine. With Konstantinos Manolas and Kevin Malcuit, Spalleti could also be out of his two options in the backline.

At the season start, Inter looked to cover all the gaps left by the departures. But it was Napoli and Milan who went on to open a big gap against the previous champions Juventus and Inter in the first few months of the campaign. Inter failed to record a turnaround win in the derby last time out, but they now have another opportunity to end an unbeaten run.