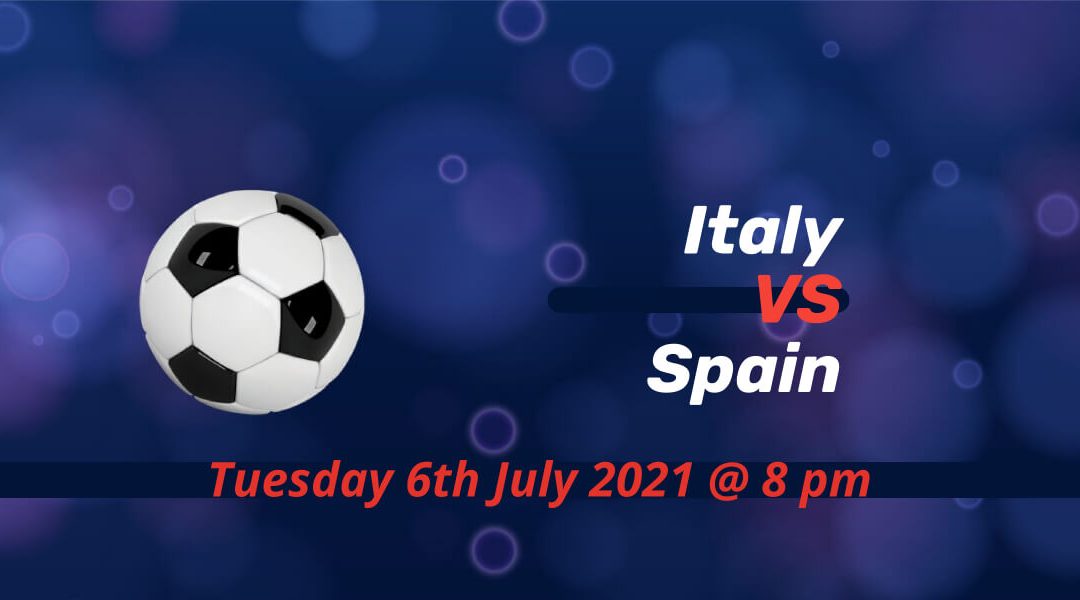 The final before the final will take place on Tuesday night as Italy battle Spain in the first of the Euro 2020 semifinals. Italy are the most impressive side so far in the tournament as they remain the only team to win all their games. Spain recovered after a slow start, but they had to survive comebacks against Croatia and Switzerland to reach the last four.

Italy continued their solid run that encapsulated a stubborn defence with a flamboyant attack. They only conceded a late injury-time strike in extra-time against Austria and a stoppage-time penalty-kick by Belgium’s Romelu Lukaku.

The Inter striker had enough chances to tie the game in the second half. Still, Italy held on to record a massive victory against Belgium for a second European championship in the row.

Their goals were also highlight-worthy. Nicolo Barella and Lorenzo Insigne scored curling strikes to give Italy a two-goal lead after a VAR review denied them another goal.

Spain gets past via shootout win

In a dull first-half encounter, Spain looked all but set to secure their spot in the semifinal with relative ease against Switzerland. But that was far from what was going to happen after the break.

The team that became a pioneer by scoring five goals in a back-to-back Euros game failed to find the net, apart from the own-goal by Dennis Zakaria. He replaced suspended Granit Xhaka on the side.

Xherdan Shaqiri equalized for the underdogs, and Switzerland even managed to take the game to another shootout after going a man down after Remo Freuler’s needless challenge. Spain had a brilliant first-half in the extra-time, but Yann Sommer’s excellence kept them at bay before they finally went 3-1 on penalties.

Italy and Spain also faced each other in the last three European championships. Spain prevailed in the 2008 quarterfinal courtesy of a penalty shootout win in their way of lifting the trophy for the second time in history. They repeated the success four years later, thrashing Italy 4-0 in the final.

But Italy knocked out Spain in the last Euros with Antonio Conte masterclass in the round of 16. Luis Enrique will undoubtedly remember the unfortunate defeat to Italy in the 1994 World Cup.

One of the candidates for players of the tournament, Leonardo Spinazzola, suffered a serious injury that could keep him out of action for months. Italy already lost another fullback Alessandro Florenzi due to injury after their opening fixture.

Spain has its entire squad ready for the semifinal, with Luis Enrique still pondering on the inefficiency in front of the goal.

It can go either way. As Italy v Belgium showed, such big games with the stakes high could still produce exhilarating football. But, at some times, they could all turn into a chess game of tactics. The two former players will go head-to-head for the first time as coaches of their national teams.