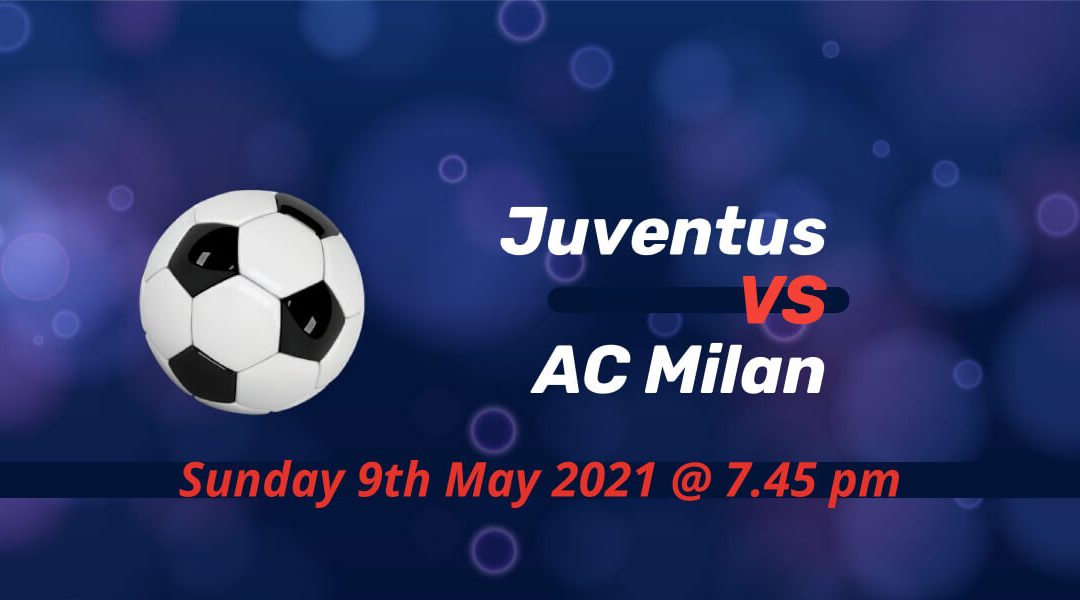 Juventus v AC Milan. Cristiano Ronaldo v Zlatan Ibrahimovic. Two teams that currently have the same points tally in the race for the Champions League clash in this week’s big Serie A game. Andrea Pirlo and Stefano Pioli will hope to take a huge step with a win in this crunch fixture in the battle to save their respective sides’ season.

CR7 turned the table against Udinese

Juventus were in danger of slipping outside the top four last week with only four games left in the season. It’d be catastrophic for a club that won each of the previous nine Scudetto. But one man couldn’t let that from happening.

Cristiano scored twice in the last ten minutes to see Juventus remain in top-four. The Portuguese star continues to blossom at the age of 37; his 27 Serie A goals this season are only matched by few players in Europe’s top five leagues.

However, the talks of his future are still in the air as he has not yet committed himself to the Juventus project. The Old Lady will most likely have a new coach lining up for the new season as Maximiliano Allegri is expected to be back in Turin.

The match kicks off at 19:45 on Sunday 9th May 2021, and the entire game will be available on Premium Sports.

Overachieving Milan facing with the reality of the UCL battle

Milan were top of Serie A for 18 successive matchdays, but they’re now fighting to make it to the Champions League. While they lead the way, it’s believed to be one of the surprises of the season.

Their project wasn’t expected to bear such fruit quickly, but a resilience and fighting spirit took them far. Since the defeat against Serie A debutant Spezia, they haven’t been the same, however.

It was Milan’s first defeat away from home for over a year. They even lost consecutive games earlier this month, but the 2-0 win against Benevento took them back in the top four. Zlatan is now back to the side, and he extended his contract, but he isn’t too happy with his teammates in recent weeks.

Hakan Calhanoglu doesn’t seem interested in signing a new contract at AC Milan as he’s expected to join Gianluigi Donnarumma in Juventus. The 22-year-old experienced goalkeeper is ready to sign for Juventus on a technically free transfer.

The defeat at Spezia was the boiling point, but Milan losing at home against Juve started the tough run. Federico Chiesa scored twice that night, while Weston McKennie completed the score in a 3-1 win for Pirlo’s side.

As it stands, both teams will be without one player each for the decisive fixtures. Merih Demiral is yet to return as he has muscle fatigue. At the same time, Milan’s winger Semu Castilejo is suspended for accumulated yellow cards.

A six-pointer in the race for Champions League

If there is one, the winner would not only collect massive three points here, but they would be six points ahead of their opponents with only three games left in the season. A defeat is costly for both sides, but they can’t settle for a point with Napoli and Lazio waiting on the corner to take advantage of slipups.