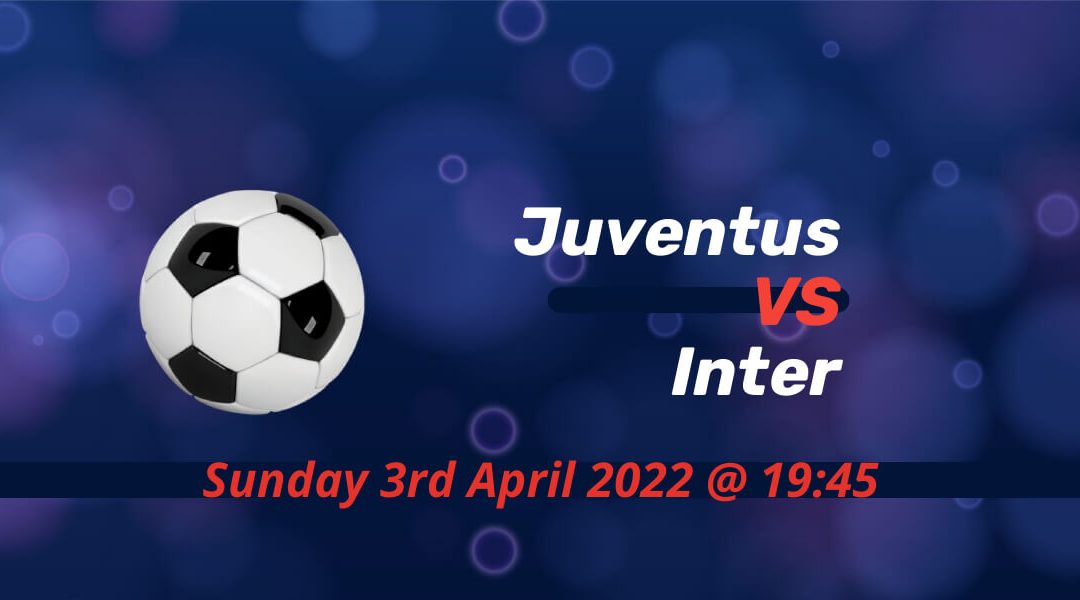 A Serie A classic will be played on Sunday as Juventus host Inter. The sides are having contrasting times at the top end of the table as Inter slipped in their bid to defend the Scudetto while Juventus is now firmly sitting in a Champions League spot. In fact, the Old Lady can outclimb Inter with a win on Sunday.

Although their Champions League daemon is still there, Juventus quickly made up for their false start to the season. For the side who sit mostly in the lower part of the standings at the season start, their position now looks a great success.

Juventus extended their lead over the non-Champions League places to eight points with an unbeaten run since November when they lost to Atalanta at home through Duvan Zapata’s strike.

They collected maximum points in 11 of those fixtures including all of the last four. After facing four teams in the relegation fight, the challenge is now getting bigger as they clash with the club that ended their decade-long Serie A dominance.

One win in seven games. That’s a bad run for any club, but it’ll get perplexing when you remember Inter only lost once in the previous 22 matches at the start of the season where they look to keep their title defense.

Even if they record a win against Bologna in the rescheduled fixture, which is not certain in this kind of form, Inter will not regain their place at the top of the table. While they’ve been busy dropping points, city rivals AC Milan are enjoying their best spell of the campaign.

Inter’s best performance of 2022 came in the Champions League against Liverpool. Since mid-January, against Spezia and Salernitana are the only games Inter secured three points in Serie A.

Sanchez stole the show in the sides’ last meeting

Their fixture in the first round ended in a draw, but Juventus and Inter also had another meeting in the San Siro earlier this season. As winners of the two trophies, their Super Cup game was staged back in December. And it brings one of the last best memories of Simone Inzaghi’s well-drilled side. They had to wait for the 120th-minute winner from Alexis Sanchez, but Inter were dominant in a tense final.

Luca Pellegrini will not feature for Juventus as he’s suspended for yellow card accumulation. Weston McKennie and Federico Chiesa are out for an extended period with serious injuries.

Inter’s Dutch defender Stefan de Vrij is out of the game because of a calf injury.

A wake-up call for Inter?

Inter will face five teams in the relegation battle in the final six games of the season. Although that presented its own challenge, games against Juventus and Roma are the only ones in which they face top teams until the end of the season. And a win against Juventus can develop the confidence in the search of regaining their form for a final title push.