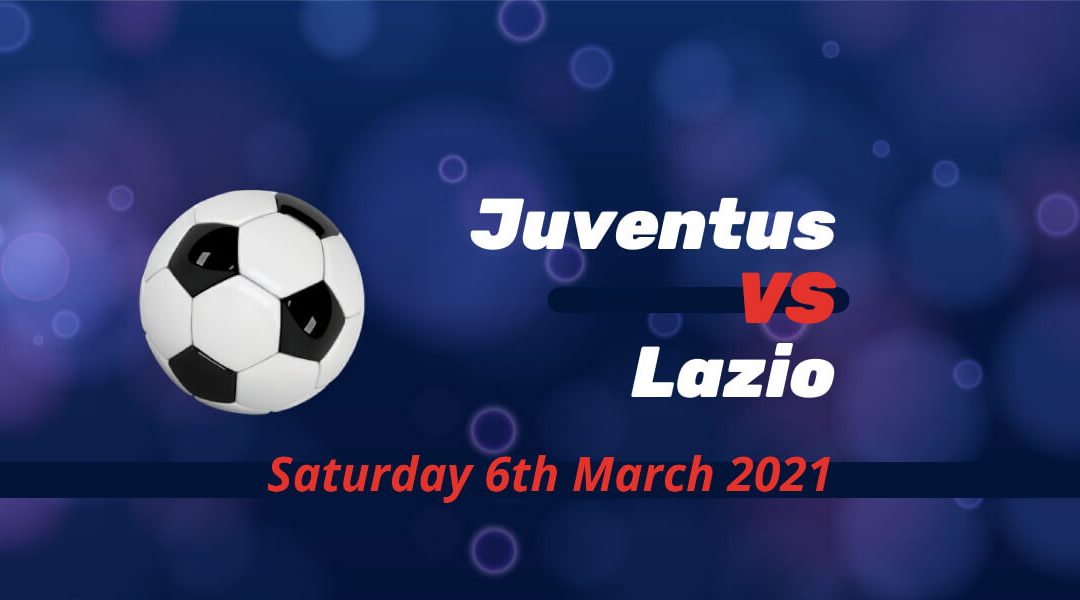 Andrea Pirlo’s Juventus hope to maintain their perfect home record of 2021 when Lazio are the guests at Allianz Stadium on Saturday night. Since the shock 3-0 defeat against Fiorentina, Juventus won each of their last six home games in Serie A. As things stand, Lazio was awarded a 3-0 forfeit win after much controversy, with Torino unable to make it for their match at Rome in midweek.

Juventus in a fine home form

Pirlo counts on his side’s top form at Allianz Arena as they’re in a six-game winning streak. However, the story is different away from home. They dropped two points at Hellas Verona ten days after the Champions League first-leg defeat at Porto.

Despite Cristiano Ronaldo bagging the goals, Juve lost their superior figure. Napoli also secured a 1-0 win against them at Stadio Diego Armando Maradona last month. Former Juve coach Antonio Conte is doing wonders at Inter as Serie A could see a new champion after the Bianconeri’s previous nine triumphs.

Juve closed the gap with Milan, who dropped another two points in midweek against Udinese, to four points while having a game in hand. It took Pirlo’s side an hour to break Spezia’s resistance as Alvaro Morata scored his first league goal of the calendar year. Juve’s sparkling players, Federico Chiesa and Ronaldo add their names to the scoresheet as the newly-promoted side lost the plot after the Spaniard’s opener.

After six successive league wins, Simone Inzaghi’s team face the same issues that blighted them since lockdown. They find it challenging to find consistent form, as seen with the defeat at Bologna. The loss at league leaders Inter ended their decent spell, and they lost once again when they’re on the road.

Their Champions League dream is also nearing its destination after a 4-1 home defeat to defending champions Bayern Munich. The defeat at Bologna was costly, however, as they trail the top four by six points.

Then, there was the midweek controversy.

After seeing their game against Sassuolo postponed due to a COVID-19 outbreak in their squad, Torino was banned from travelling for the midweek game to Rome by the city administration. However, the Serie A board didn’t want to take this into account as they awarded the three points for Lazio, who showed up for the game at Olimpico di Roma.

Felipe Caicedo netted an injury-time equalizer in the side’s first meeting in November last year. Ronaldo opened the scoring before being substituted off with an injury in the latter stage. However, Juventus are the superior side in the fixture, with 95 wins to Lazio’s 46.

Matthijs de Ligt was on the bench against Spezia, and he could miss the weekend’s fixture due to muscular fatigue. Pirlo started against Spezia with a centre-back pairing of Merih Demiral and Alex Sandro. The same combination could be used against Lazio, with Leonardo Bonucci and Giorgio Chiellini unavailable due to injuries.

Youngster Gianluca Frabotta returned in the midweek win, but he picked up his fifth yellow card of the season, which ruled him out for this match. Rodrigo Bentancur, who played 90 minutes on Tuesday, will be out for the next two weeks after testing positive for COVID-19.

Speedy winger Manuel Lazzari will not travel with Lazio’s squad due to a calf injury. Defenders Stefan Radu and Luiz Felipe are the only other players on the sidelines from the capital club’s team.

Juventus to firm their place in top-four?

Although the title race is not over – Juventus are ten points behind Inter with a game in hand – finishing in the Champions League spot is a priority for now. Beating another direct competitor, Lazio would go a long way in burying any doubts of failing to finish in the top-four.