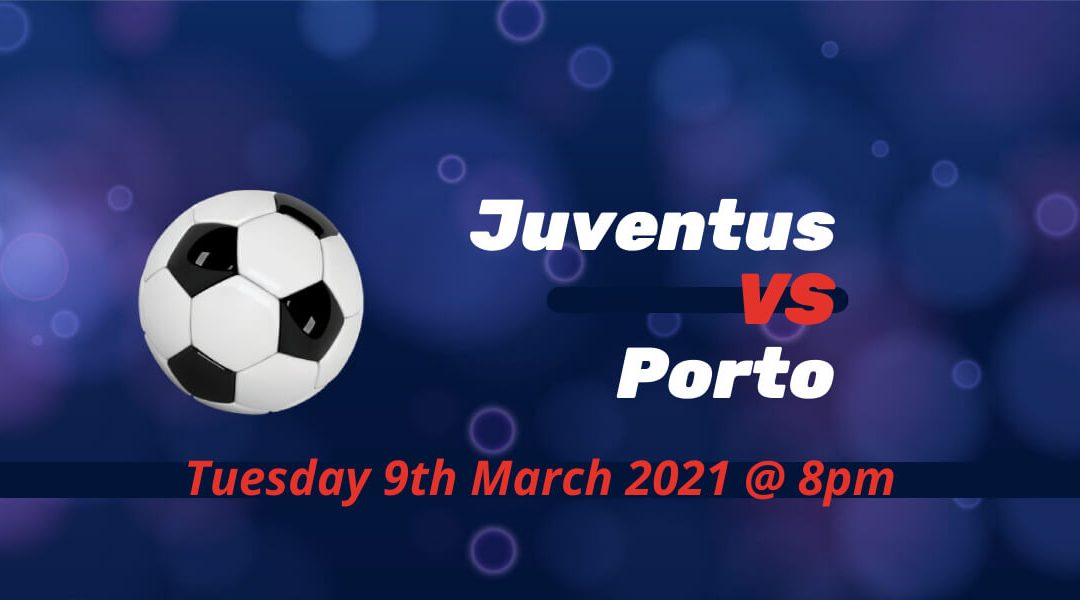 Juventus face a stiff challenge to revert their first-leg defeat at Porto when the two sides go head-to-head for the second time in three weeks. Cristiano Ronaldo was on the bench in Juventus’ 3-1 win over Lazio on the weekend. Porto, who drew goalless at leaders Sporting CP a couple of weeks ago, are still ten points behind Ruben Amorim’s side.

Ronaldo scored a hattrick when Juventus managed to nullify the first-leg defeat at Atletico Madrid two years ago. The Portuguese star and the Serie A giants couldn’t do the same last season when Olympique Lyon knocked them in the round of 16 stages, however.

They need another comeback for Tuesday as Andrea Pirlo decided to give a break for his 35-year-old striker. Against fellow Champions League hopefuls, Alvaro Morata scored twice after Adrien Rabiot cancelled Joaquin Correa’s opener.

Pirlo introduced Ronaldo for the final twenty minutes in place of the man of the match Morata. The Spaniard scored two goals in a league game for the first time since returning to the Bianconeri. He also provided the assist for Rabiot’s goal, Morata’s seventh assist of the Serie A campaign.

Porto in danger of ending the season without a title

Last season’s double winners, Porto, knocked out of the cup this term with an aggregate 4-3 defeat against Braga in the cup semifinals. After they held Braga to a 1-1 draw away from home, Porto lost at home, with Braga raced to a 3-0 lead inside the first half-hour.

There is little chance of Porto defending their league title. With only 12 matches left in Primera Liga, Sporting opened up a ten-point advantage and managed to avoid defeat in the head-to-head game against Porto.

Porto returned to winning ways on the weekend at relegation fighters Gil Vicente. Mateus Urbe and Sergio Oliveira scored their fifth and tenth league goal of the campaign, respectively. Porto’s next league game would be against Pacos Ferriera, who hope to push for a European spot for the rest of the season.

Porto with the advantage but Chiesa gave hope for Old Lady

Porto scored both in the opening stages of both halves in the first-leg. Mehdi Taremi and Moussa Marega scored the goals for the Portuguese giants. Federico Chiesa half the deficit with a sublime strike eight minutes from time.

Like Cristiano Ronaldo, Leonardo Bonucci and Arthur came off the bench against Lazio as the duo returned after an injury layoff. Juan Cuadrado also played the game as the versatile Colombian’s return would be essential in Juve’s attempt at a comeback victory. However, Danilo is suspended, Rodrigo Bentancur tested positive for COVID-19, and Paulo Dybala remains on the sidelines.

Porto could be without key figures Pepe and Jesus Corona after both of them had to be substituted off at halftime during the weekend’s win. Chancel Mbemba and Ivan Marcano are also doubts about making the trip to Italy.

Juventus to scrap for a narrow win?

A 1-0 win would be enough to see Pirlo’s side go through to the quarterfinal stage. Since the turn of the year, Juventus won all seven home league games while they make it to the Coppa Italia final.