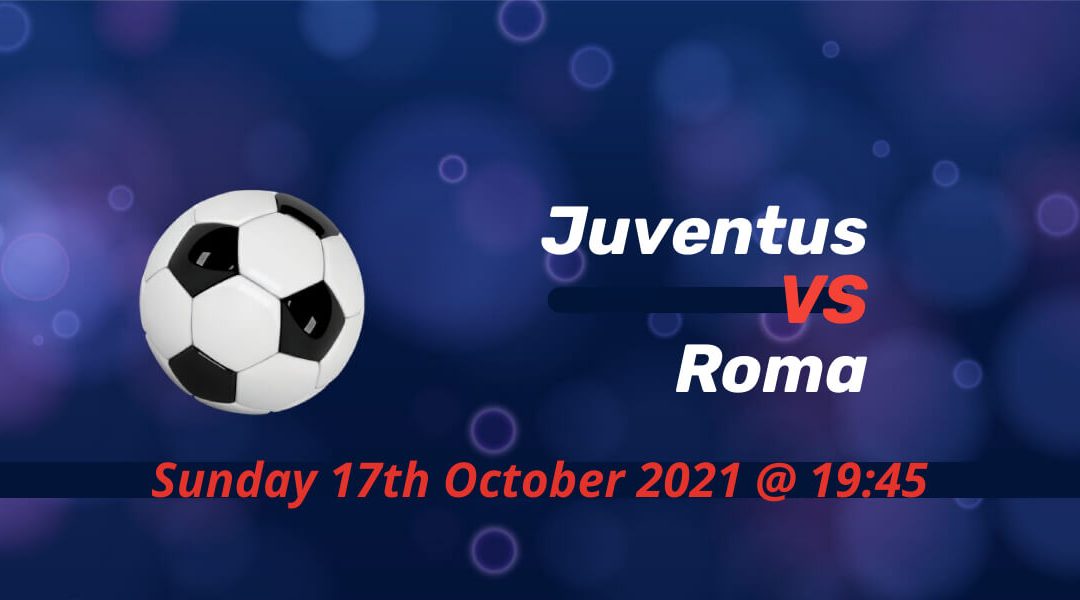 Serie A’s game of the weekend will take place at Turin as Jose Mourinho’s AS Roma facing Juventus. The Turin side has seen a difficult start to life under their former successful coach Massimiliano Allegri, but they recorded four successive narrow wins including against the defending Champions League winners. Roma is currently placed in the Champions League spot with five wins out of their first seven games.

Juve is back at it

It was going all wrong for Juventus at the season start. They thought they get the three points on an opening day against Udinese, but Cristiano Ronaldo’s injury-time winner was later disallowed by VAR review.

And, a week later, they lose the big star himself. Ronaldo signed for Manchester United in a transfer that was completed quickly after the Portuguese star expressed his wish to put an end to his Juventus stint.

The first game without their big appeal, and no replacement, ended in a shocking home defeat to newly-promoted Empoli. They even dropped to the drop zone after another loss to Napoli and a home draw against AC Milan. Allegri steads the ship in the wake of the game against his former club as they now win three league games on a trot.

Roma’s start to the season has been impressive. But there have been two caveats. There are still three teams who are yet to lose a game in Serie A. And they did lose the derby against fierce rivals Lazio in a rollercoaster game.

Contrary to Mourinho’s (in)famous philosophy, Roma’s defeats had a final score of 3-2 against Hellas Verona and Lazio. They won each of the remaining five games so far in the league, however.

In the newly-formed European Conference League, Roma cruised with four straight wins in the preliminary rounds and the first two group stage fixtures. They have the advantage of rotating their side for Thursday fixtures unlike the other big Serie A teams who compete in the Champions League.

The Old Lady has a superior record against the capital side in recent meetings. Cristiano Ronaldo opened the scoring in their 2-0 home win versus Roma last season. But Jose Mourinho has a better record against Juve with four wins from seven games.

Aaron Ramsey and Adrien Rabiot seemed to have no future with the club, and both will be missing this game. Paulo Dybala had a superb start to the campaign before his muscular injury. Alvaro Morata is also currently on the sidelines.

Chris Smalling, Nicolo Zaniolo and Leonardo Spinazzola are the Roma players out of this fixture.

Another cracking Serie A fixture

The recent seasons saw Italian Serie A blessed with many top clubs after the resurgence of the giants. This one is another classic fixture and the return of Jose Mourinho to the league will only add more fire to the big moments.