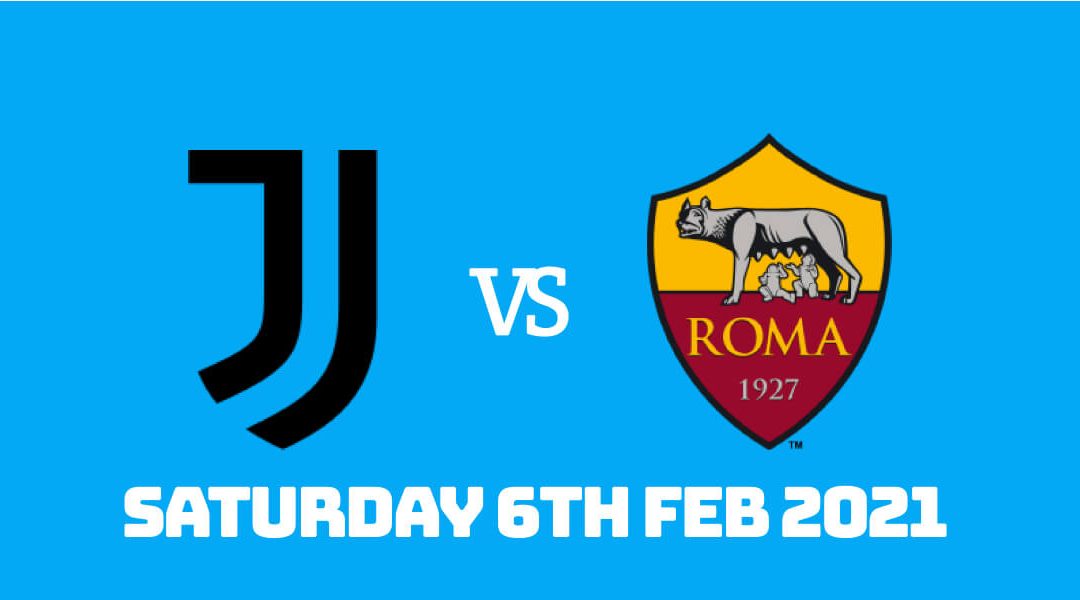 Juventus and Roma would clash in Serie A's big fixture of the week as they pile the pressure on the two Milan clubs. Andrea Pirlo took a huge step for his second managerial trophy as they beat Inter in the first leg of the Coppa Italia semi-final. Roma revived from the cup exit and derby defeat with successive wins in the league.

Juventus back on track?

The Old Lady is currently the most dominant team in Europe's top five leagues as they've won each of the last nine titles. The season start didn't point to a tenth triumph, but they're making up for the lost time in 2021.

Juve already beat AC Milan, Napoli and Inter this year. There was a damaging defeat against Inter in Serie A, but they're set to knock them out in the cup. Cristiano Ronaldo is in the spotlight once again as he scored both goals in Juve's comeback win at San Siro.

In Serie A, the defeat in the same venue against the same team remained the only time Juve failed to win in 2021. They beat Bologna and Sampdoria in the same scoreline, 2-0, as they trail leaders Milan by seven points. They also have a game in hand against Napoli, a team they beat to lift the Super Cup.

They will need to find a player to share the goal-scoring burden for Ronaldo, however. Federico Chiesa has a fruitful season in front of goal as he's their second top scorer. But his five goals are only one-third of the Portuguese player's tally. Alvaro Morata is struggling for form in his return to Juventus.

Roma cooled down after a difficult week

It's a good week for Roma both on the pitch and off it. Edin Dzeko makes peace with the coach Paulo Fonseca as he returns to the team. The Bosnian was linked with a move to Inter, but it didn't materialize in the end. He is back to the team as the capital club needs his scoring touch for the remainder of the season.

Roma also signed back Stephan El Shaarawy after his move collapsed on the deadline day in the summer. He'll be another option in the final third as Roma hope to return to Champions League. They're also in the running for this season's Europa League with a tricky Braga tie awaiting them in the first round of the knockout stages.

FC Dallas's Bryan Reynolds also joined Fonseca's ranks this January. He's yet another American to sign for a top European club straight from MLS. It's a new trend after the success stories of many USMNT players in the big European leagues. He could face his compatriot Weston McKennie in his European debut.

Roma also find stability on the pitch as a confident 3-1 win against Verona maintained their title hopes. They scored all the goals in the space of nine minutes before the half-hour mark. Henrikh Mkhitaryan netted his ninth goal of the season while Borja Mayoral finds the net three times in the last two games. The Spaniard only scored three goals in his first twelve Serie A games.

Juve looks for first win in three against Roma

Roma are unbeaten in their last two games against Juventus. The Bianconeris played fringe players in the final game of last season after they secured the title. Roma came from behind to win 3-1 at Turin as they finished the campaign in fifth place.

The earlier fixture between the sides this season saw a highly-entertaining 2-2 draw. Jordan Veretout scored twice for Roma, but Cristiano levelled the scores both times. The champions played the final thirty minutes with ten-man after Adrien Rabiot's sending off.

Midfielders Aaron Ramsey and Paulo Dybala continue to be the absentees in Juve's ranks. Pirlo has some fixture congestions with more midweek games to follow. They will have the return leg of the cup before the Champions League tie a week later at Porto.

Chris Smalling would be out of action for three weeks after his injury against Verona last week. Pedro and Nicolo Zaniolo are the only other Roma players who can't make the trip to Turin. Pedro only played 45 minutes in the league in the new year as he struggled with injuries.

Juventus to boost their title credential?

Only a win would do for both sides. There is already a gap between them and the Milan sides in the title race. And, of course, the Milan clubs would face bottom half teams this week. Roma's three defeats on the field this season came in big fixtures against Atalanta, Napoli and Lazio.