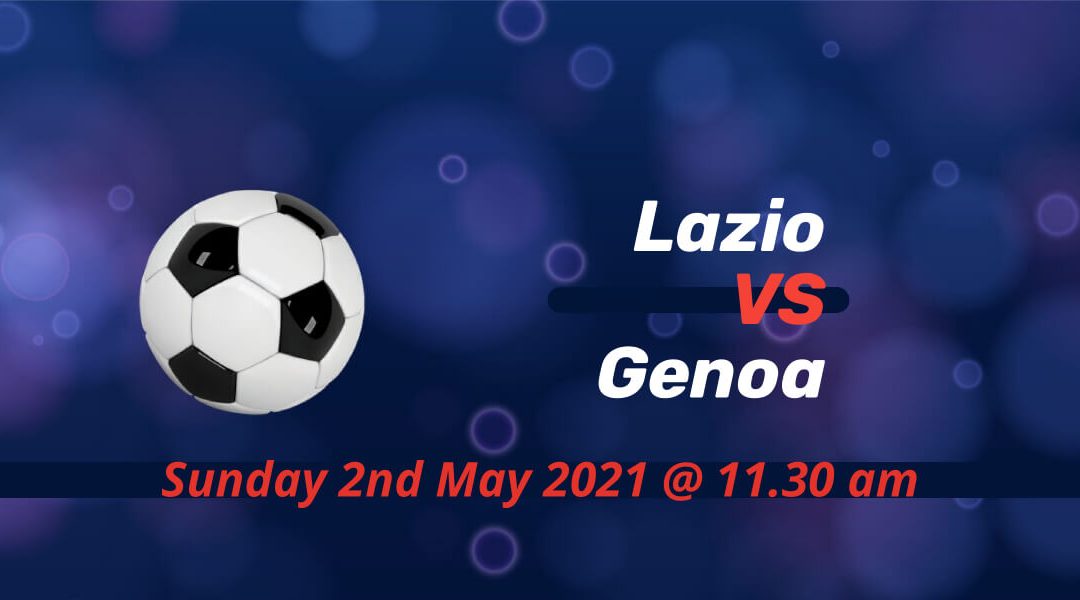 Lazio can put AC Milan and Juventus under more pressure if they manage to beat Genoa in Sunday's early Serie A outing. Simone Inzaghi's side took a huge step with a win against the former last week to boost their Champions League aspiration. Genoa are only five points off the bottom three.

The momentum is with Lazio

They had an inconsistent season with embarrassing defeats against top teams. Still, Lazio put their act together last weekend with an impressive display at the expense of AC Milan in Olimpico de Roma.

Joaquin Correa scored twice before Ciro Immobile round off the score with his 18th goal of the Serie A season. It was a sensational display all over the pitch after they lost at Napoli 5-2 in another memorable fixture of the season on Thursday.

Simeone managed to push the side beyond their limit last season, but this has not been easy after their overachievement. But they finally managed to make the most of it; Lazio now only trail fourth-placed Juventus by five points. They have a game in hand against Torino to be played in three weeks.

The match kicks off at 11:30 on Sunday 2nd May 2021, and the entire game will be available on Premium Sport.

Two wins in twelve means Genoa are still not safe

Last week's win against Spezia was a sigh of relief for Davide Ballardini and Genoa. Although their only defeats in six games came against AC Milan and Juventus, Genoa were one defeat away from dropping within a game reach of the relegation fodders.

But a solid second-half display against fellow struggling side Spezia helped them extend the gap Benevento, who they drew 2-2 the previous week, to five points. Gianluca Scamacca is turning into their saviour in the second half of the season. He came up with the opening goal to break Spezia's resistance at the hour mark.

The experienced midfield of former Juventus player Marko Pjaca, Netherlands international Kevin Strootman, and Bundesliga and Serie A veteran Milan Badlej had a good game against Spezia. Atalanta will be the big challenge in the calendar after this week's trip to the capital.

Inzaghi and Ballardini are tied in head-to-head

There's one win each for both coaches in their previous three meetings. It was the most recent fixture that ended in a 1-1 draw. Immobile opened the scoring from the spot for the guests. Still, Genoa took a deserved point with Mattia Destro netting after a counterattack move in the second half. Immobile scored eight goals in this fixture, which is only bettered by Silvio Piola in the 1930s.

Francesco Acerbi, Djavan Anderson, and Joseph Marie Minala will not be available due to suspension. Felipe Caicedo and Gonzalo Escalante are doubts, while Luiz Felipe is undoubtedly out of the game after his ankle surgery.

Luca Pellegrini, who has a thigh problem, is the only Genoa player currently on the sidelines.

Lazio to secure another comfortable win?

Lazio are favourites for this game against Genoa after their excellent display on Monday night against a top-table team. Simeone will vie for the top-four finish, but they'd also be content if they manage to qualify for the Europa League group stage. These kinds of games require Lazio to focus on their task at hand. The side's momentum is a significant factor in the push for a successive Champions League campaign.