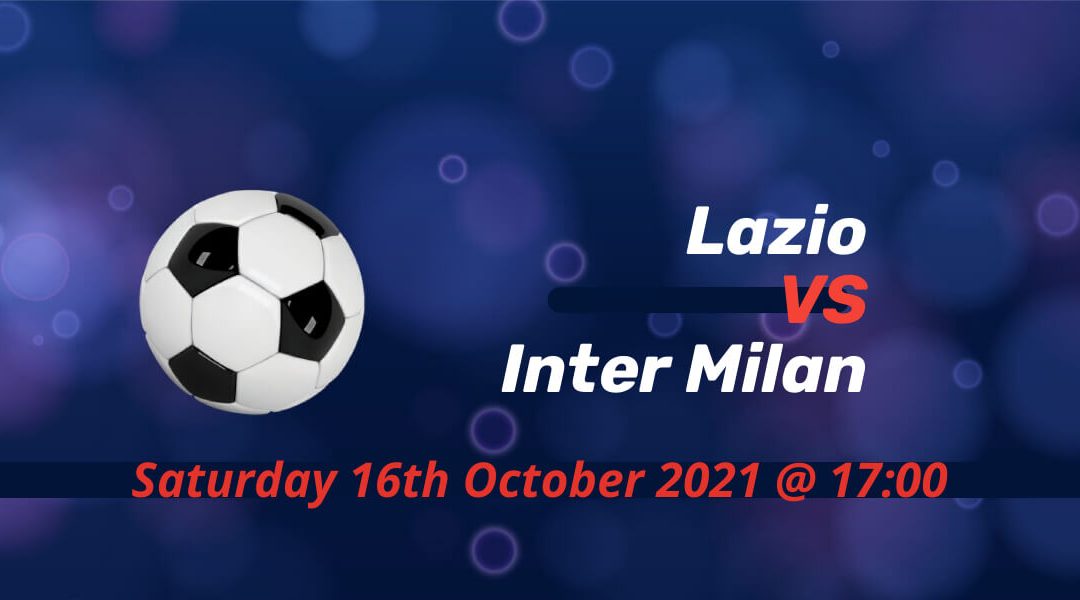 Simone Inzaghi returns to Stadio Olympico as Lazio face Inter in Saturday’s biggest Serie A fixture. Both teams started the season with superb form under their respective new coaches. But Lazio struggled since their defeat against the other Milan side with their derby victory remained the only one in five games. Inter currently sits third as they only dropped four points from seven rounds.

Lazio sit top of the standings after the first two matchdays. Although it was only newly-promoted Empoli and relegation-fodder Spezia, Mauricio Sarri saw his side scored eight in his first two games as Lazio coach.

After the first international break, in their first big test, Milan secured a comfortable 2-0 win against Lazio with Zlatan Ibrahimovic scoring in his return from a serious injury. The fixture list before the next break suggested Lazio had an opportunity to rack up more points.

But, this time around, the big game was the only one Lazio secured three points. Draws against Cagliari and Torino, two sides who fought relegation until the final matchday, and a 3-0 defeat to Bologna dismissed the joy of a combative derby victory against Jose Mourinho’s AS Roma.

The first weeks of Inter’s summer transfer market haven’t been ideal. It was clear that the team had to lose lots of quality for financial reasons for some time, but the idea of saying goodbye to the side that masterminded a Scudetto triumph was hard for the fans.

Antonio Conte departs the club alongside talismanic striker Romelu Lukaku and an instant fan favorite Achraf Hakimi. That’s tough to lose in one summer. And there were hardly any rumors for quality replacements.

But the owners and the recruitment team had their ideas intact all along. Inter brought Lazio’s successful coach Inzaghi. And the replacements on the pitch are having a stunning start at life as Nerazzurri. Just like Conte’s Inter, they keep winning close encounters to register themselves as the early season title favorites.

Lazio unbeaten at home to Inter since 2018

Inter recorded two wins at Olympico in 2018, but they couldn’t repeat that success in their last two visits. Last season’s reverse fixture ended in 1-1 draw before Inter prevailed in the home game thanks to a Lukaku brace and Lautaro Martinez’s goal.

Francesco Acerbi is suspended after his red card while Ciro Immobile, who missed the Nations League final round, has thigh problems.

Inter have no new injuries with Christian Eriksen and Stefano Sensi are the only absentees.

Inter started their title defense with the same determination, but they currently trail flawless Napoli and AC Milan. Lazio dropped to sixth after showing signs of catching up with the giants in the first weeks. This will be another exhilarating Serie A game in a season that’s difficult to predict how the title race will shape.