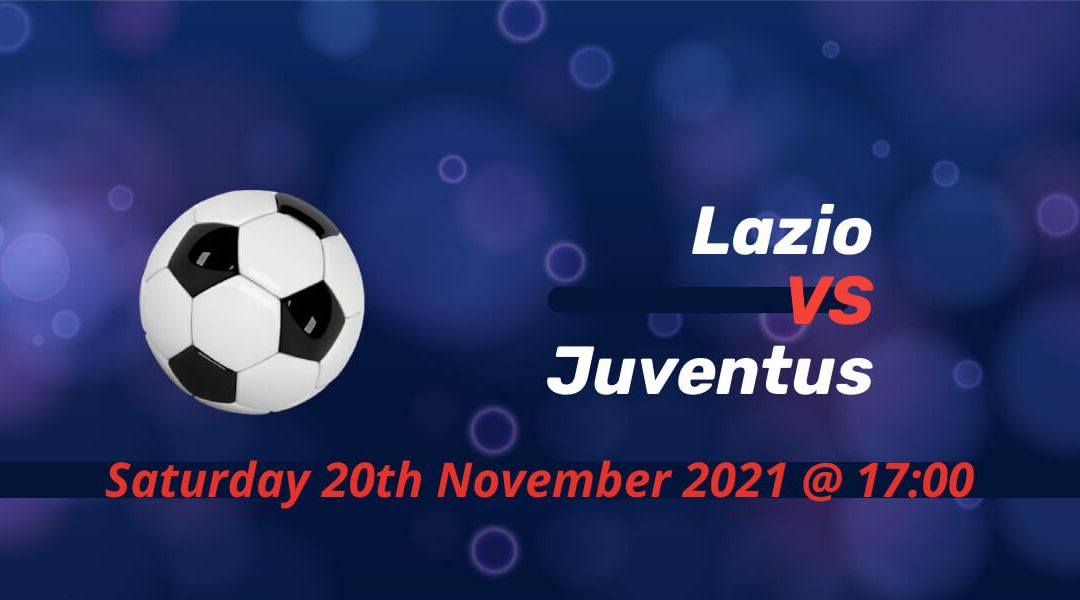 Lazio host Juventus in the standout fixture of Saturday’s Serie A actions as European leagues return following the final international break of 2021. Both sides came with plenty of promises under new regimes this season but currently sit outside the Champions League places.

Lazio seems to end their slump

Under former Juventus gaffer Maurizio Sarri, Lazio had a great start to the season. They were scoring for fun in the first few weeks dominated by the big sides minus Juventus and that led them to sit top of the standings after two weeks.

But following the first international break of the season, Lazio’s form showed a clear downfall. Apart from some memorable performances against Roma in the derby and the champions Inter, Lazio only managed two wins.

The good news is those two wins came in the last three fixtures before the latest break. Sandwiched by an entertaining draw with Atalanta, Lazio collected maximum points against Fiorentina and Salernitana without conceding a goal.

Juventus winless away from home since Turin derby

Since the derby win, Juventus is yet to record an away victory for over a month. In all honesty, it’s only been two games. But the kind of form Massimiliano Allegri’s side showed hinted at a giant missing Champions League football next season.

They won each of their four midweek European games this term, including an impressive win against reigning champions Chelsea. But they couldn’t bring that performance to the domestic front.

That made it ironic with Juventus deprived of European glory when they absolutely dominated Serie A for the past decade. A narrow win against Fiorentina eased the pressure a bit for Allegri before the international break.

Lazio winless against Juve since the 2019 Coppa final

Lazio stunned Juventus in the Coppa Italia with a 3-1 win in 2019 final. Senad Lulic, who also netted the winner when they last time win the cup against Roma, scored the decisive goal in the match. But Juventus is unbeaten in the next three meetings including a reverse 3-1 victory against Lazio in their most recent fixture. Sarri will face his former club as he’s the last man to win a Scudetto with Juventus.

Ciro Immobile couldn’t help but see Italy miss out on automatic qualification to the World Cup. He’ll also be out for this one as he’s nursing a calf injury. Adam Marusic and Manuel Lazzari are also unavailable.

Giorgio Chiellini was also not part of Italy’s recent squad as he’s on the sidelines with an adductor injury. Paulo Dybala has been hampered with injuries, but he’s one of the top performers in Italy this term.

Sarri will be extra motivated

Most see Sarri’s Juventus spell as a failure, but he won the Scudetto beating off his former team Napoli to it. Now he wants to further prove himself against Juventus in Stadio Olympico. Juventus’ only big Serie A win came controversially against the other capital side Roma two months ago.