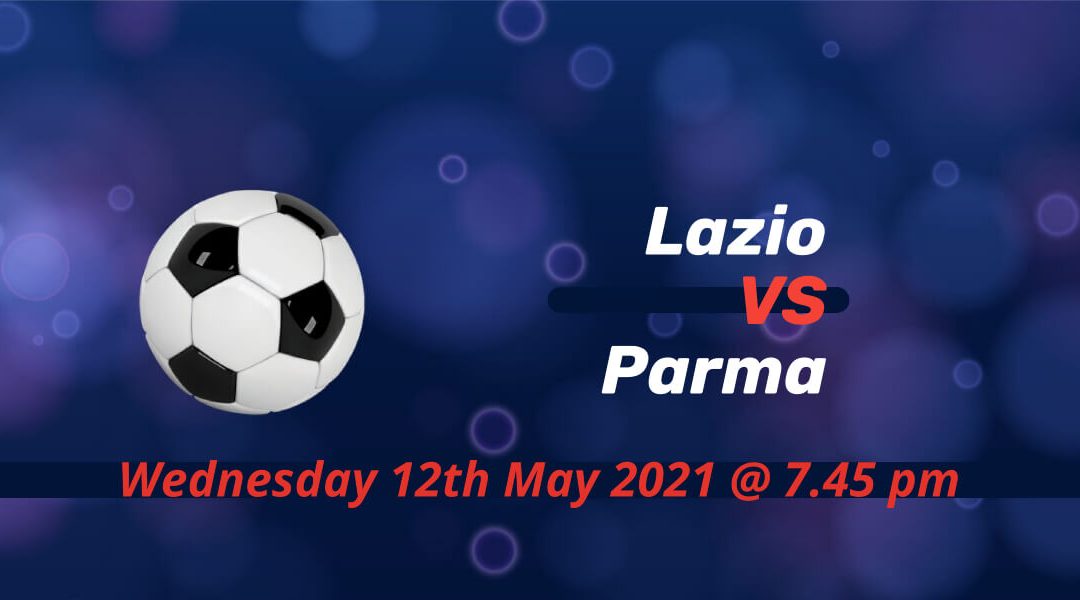 After missing a huge chance to pressure a top-four finish, Lazio host already-relegated Parma. Simone Inzaghi's side lost at Fiorentina; the result left a considerable dent in their push for a Champions League berth. Parma lost 5-2 against Atalanta in what was a stunning second half of football.

Lazio only have themselves to blame

The stage was set for Lazio to pull a surprise surge for a Champions League spot. However, Inzaghi's troops were not quite ready for it. Fiorentina spent most of the season in bad form, but they managed to upset Lazio on the night.

As Milan beat Juventus in the late Sunday game, Lazio would've been level on points with fourth-placed Napoli if they beat Fiorentina and collect maximum points from their rescheduled fixture against Torino.

The plan could be now on securing Europa League football. Although they still have a chance to make it to Champions League for the second successive season, the defeat at Fiorentina was a big blow for their chances. After this, one of the remaining three games of the season will see Lazio face Roma in the capital city derby.

Parma ready for Serie B football

Relegation would always hurt, but Parma would take solace from the fact that how quick was their progress from the lower depth of Italian football to Serie A. They will have to do it again as they're now relegated in their third successive season in top-flight football.

The injuries to many of their key players are one of the factors in their demise. The players who joined the club in midseason also couldn't make an impact on the pitch, like Bayern Munich's loanee Joshua Zirkzee.

They have been a good footballing side, nonetheless. Their game against Atalanta was one example of this as the fixture saw six second-half strikes in the first game Parma played since their relegation was confirmed last Monday.

Lazio's 2-1 win at Parma in Coppa Italia via Simone Calombi's late own-goal earlier in the season was the tenth consecutive time they beat the Yellow and Blues. They already met twice this season as the reverse league fixture also ended in a 2-0 win for the capital city's club.

There are many absentees for Parma, too. New signings Wylan Cyprien, Yann Karamoh and Zirkzee, are among the players who are currently injured. Meanwhile, the likes of Gaston Brugman and Dennis Man are on the sidelines.

Lazio to revive their UCL chance?

This looks to be the easy fixture out of the remaining four games Lazio will play between now and the end of the season. Roma could fight them for the Europa League spot. Still, they could now help their Champions League chances with a comfortable win against Parma.