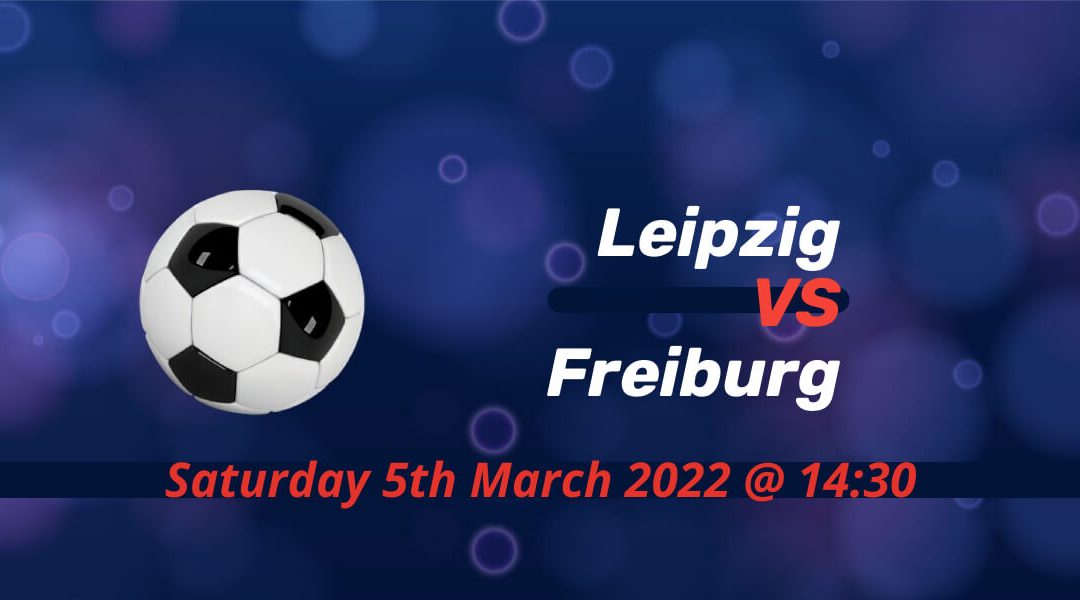 RB Leipzig and SC Freiburg face off after clinching their place in Pokal semi final in midweek. Leipzig comfortably beat second-tier Hannover as they eye a first major trophy. Freiburg had to rely on a late extra-time win in a hard-fought fixture at Bochum.

Nkunku keeps knocking on the door

Christopher Nkunku is yet to play for France's national team. That could be over in the next international break as the Leipzig attacker continues to impress in all competitions even after Jesse Marsch’s departure.

The American had a tough time at the helm, but he was applauded for getting the best out of Nkunku, whose promising displays so far in the club haven’t been to the standard he’s playing since the start of this season.

But, apart from getting Andre Silva to score bags of goals, Dominico Tedesco also managed to continue the structure that made Nkunku blossom in Leipzig’s attack. Benjamin Henrichs and Dani Olmo are also shining under the former Schalke coach.

The match kicks off at 14:30 on Saturday 5th March 2022, and the entire match will be available on Sky Sports.

It was a battle that seemed to go all the way to a penalty shootout. Sebastian Polter canceled out Nils Petersen’s opener as the two veteran strikers were the only goal scorers for two hours.

When the teams were thinking about the shootout and which players were going to take kicks, Maxim Leitsch lost his eye on the ball that helped substitute Roland Sallai to be in front of the goal against Manuel Riemann.

And the Hungarian provided a composed finish to send Freiburg to the last four of the cup after seven years. His goal celebration made Bochum fans throw water bottles at him, but he wrote his history in his limited time on the pitch.

The reverse fixture marked the first-ever game in Freiburg’s new stadium. After plenty of waiting for many reasons, they started life on their shiny new ground in matchday eight with Emil Forsberg scoring the first goal in the stadium from a penalty kick. Woo-yeong Jeong is the first Freiburg player to find the net there with the equalizer midpoint to the second-half.

Leipzig has a full squad to choose from for Saturday's meeting. Tedesco could once again be tempted to tinker with his side although they will not play their initially planned Thursday game against Spartak Moscow.

Nicolas Hofler picked up his fifth yellow of the Bundesliga season in last weekend’s win against Hertha Berlin. Fellow midfielder Yannik Keitel is also absent due to injury.

Leipzig lead the race for the top four

Freiburg can secure a first Champions League berth this season and they now recovered from a bad start to 2022. But Leipzig has the edge both in terms of squad quality and depth as well as current table standings. Leipzig competes in both cups, but they will not forget the competition for the top four is far from a foregone conclusion.