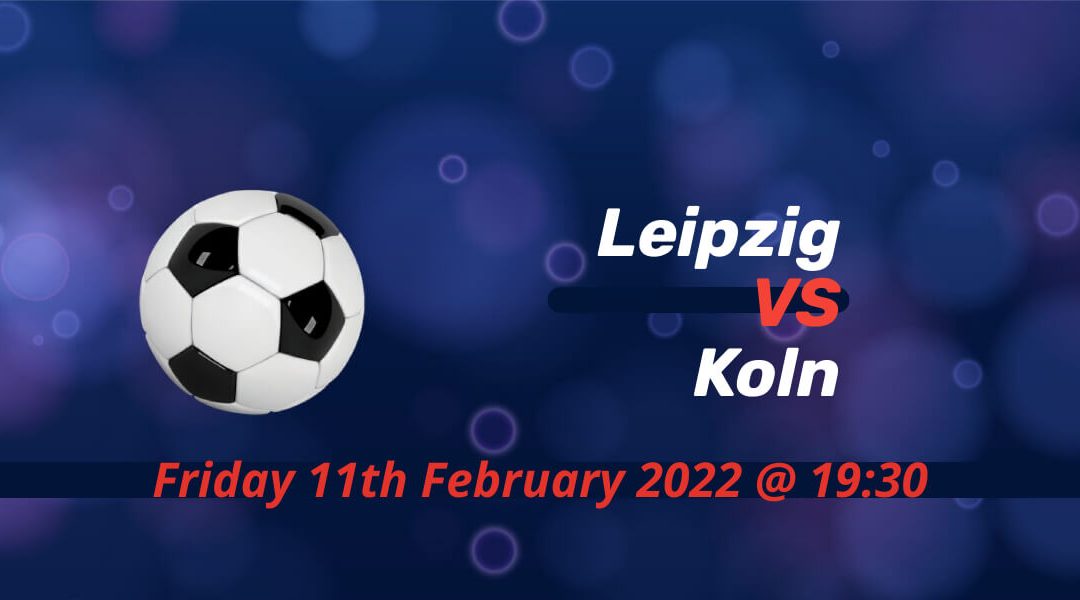 RB Leipzig host FC Koln in the first match of the Bundesliga weekend after their perfect start to the year came to an end in Allianz Arena. Koln climbed to sixth in the standings after beating SC Freiburg, but the story of the game and weekend was their COVID-infected coach Steffen Baumgart.

RB Leipzig had one of their solid performances in a big game, but Bayern was just about too much for them. And they also rue the two cheap goals they conceded on either side of the half.

Willy Orban was trapped by Bayern’s pressing that led to the game’s opening goal for Thomas Muller. Domenico Tedesco’s side soon equalized through Andre Silva, but they were behind minutes before the half-time break with Robert Lewandowski’s 24th goal of the season.

Leipzig continued to pile up the pressure on the club that won all of the last nine championships. Christoph Nkunku reached double-digit with a measured finish, but Bayern took the points home with a deflected effort by Serge Gnabry.

The match kicks off at 19:30 on Friday 11th February 2022, and the entire match will be available on Sky Sport.

Leverkusen is unbeaten in 2022

After his positive COVID-19 test result, Baumgart could only watch Koln’s game against Freiburg at home with his family and dog. In a video later released on social media, Baumgart was seen acting the same way as he was on the touchline.

And it was a laboring win for Koln against a direct rival for European places. Anthony Modeste once again came to the rescue with his 14th of the season to help Koln dream about a return to continental football.

He had his best-ever season the last time Koln progressed to UEFA Europa League. But, soon after, they were back in the second-division with a subsequent relegation. It’s now all about a top-six finish under their charismatic coach.

All square in the reverse fixture

It was one of the best games of the Bundesliga season when the two teams locked horns earlier this season. Leipzig created a plethora of chances and yet they could have lost the game if Ondrej Duda scored from close range in injury-time. Anthony Modeste also had two goals disallowed, but he opened the scoring in an emotional night for him. Amadou Haidara’s header secured a point for Leipzig.

Leipzig will be without defenders Marcel Halstenberg and Mohamed Simakan for Friday’s game.

Koln hope Baumgart will return to the sidelines in time for the fixture. If he’s not available, we’ll be treated to another passionate rant from his home while Andre Pawlak deputizes for him.

Key fixture in the race for Europe

After last weekend’s results, Koln is now ahead of Leipzig in the top-six. It’s a big success for Koln after their recent seasons of fighting for survival. Leipzig improved under Tedesco and they are also the favorites to win the DFB Pokal after their defeat in the final last term.