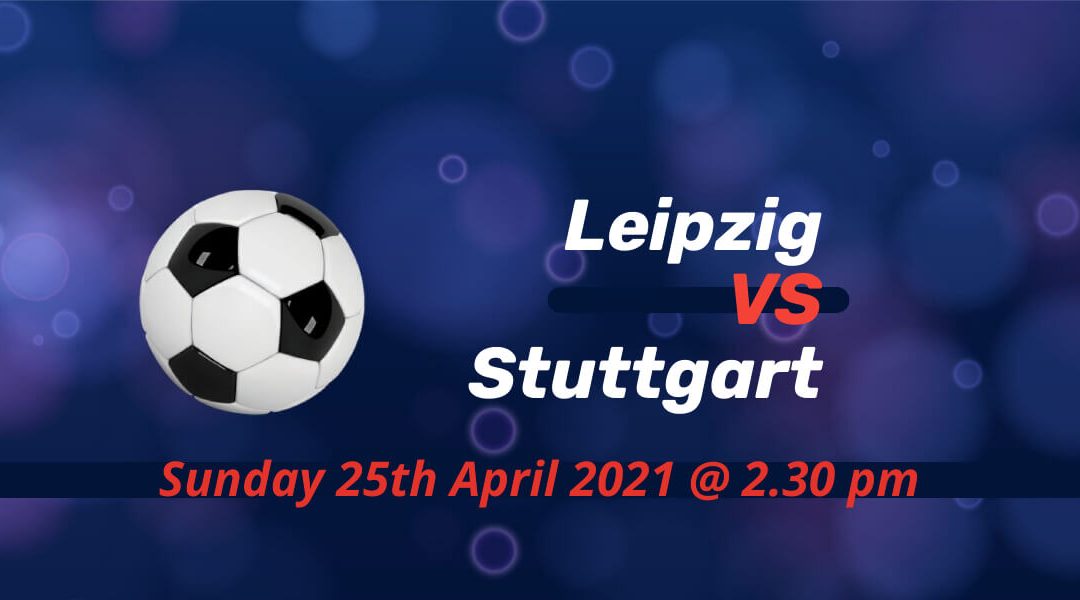 Julian Nagelsamann’s side struggled to create clear-cut chances against stubborn sides Hoffenheim and Koln, who both play with heart and determination in the fight against relegation. Leipzig only managed to collect a single point in the process as Bayern now goes ten points clear.

They thought there was a winner in the game’s final touch against Hoffenheim on Friday. Substitutes Marcel Halstenberg and Yussuf Poulsen combined from a corner kick to give Leipzig a late chance in a drab game altogether.

But the ball bounced off the Denmark striker’s hand leading to the goal chalked off after a VAR review. The midweek game also followed a similar pattern as Friedhelm Funkel managed to upset Leipzig with a bold game plan. Justin Kluivert missed a golden chance late in the game as Leipzig lost the battle with Jonas Hector’s brace.

Stuttgart already start to plan for next season

The last four games of the season wouldn’t change much for Stuttgart. They bounced back from relegation quickly and played some great football that’s not usually associated with a newly-promoted side.

And, although it was brief, they dream of Europe as Pellegrino Matarazzo is considered as one of the candidates for the manager of the season. But with injuries to key players like Borna Sosa, Silas Wamangituka, Orel Mangala and Nicolas Gonzalez, Stuttgart are now out of depth.

They lost all their last three games, but it was not a consecutive lousy display. They were superb against Borussia Dortmund in an end-to-end game. Still, the quality of Edin Terzic’s side finally told. And they also created certain goal-scoring chances in the midweek defeat to Wolfsburg. Sven Mislintat is already thinking ahead with double signings in the recent weeks.

Dani Olmo scored the winner in the reverse fixture

Phillip Forster missed a penalty kick midweek, but it was a reverse fortune in the reverse fixture against Leipzig for Stuttgart. Gregor Kobel made a spectacular save from Emil Forsberg’s first-half spot-kick to keep Stuttgart in the game. It was a busy night for Stuttgart’s custodian, but he resisted Leipzig’s attack until Dani Olmo pops up with the winner after the hour mark.

Olmo featured in all 30 league games this season, and he’s expected to be back in the starting lineup on Sunday. On the contrary, the time is ticking fast for Dominik Szoboszlai and Konrad Laimer. They both aim to return to the field before the end of the season.

Apart from the four key Stuttgart players mentioned above, Matarazzo also can’t call on the services of Marcin Kaminiski and Hamadi Al Ghaddioui due to injuries.

A dull game with little interest from both sides?

This will either be a fantastic attacking encounter with both teams playing some excellent football or a boring game because there is nothing left to play for other than pride for either team. We’d like to think the first as the two coaches would be keen to shape their squad for next season, although Nagelsmann’s name keeps being linked with Bayern.