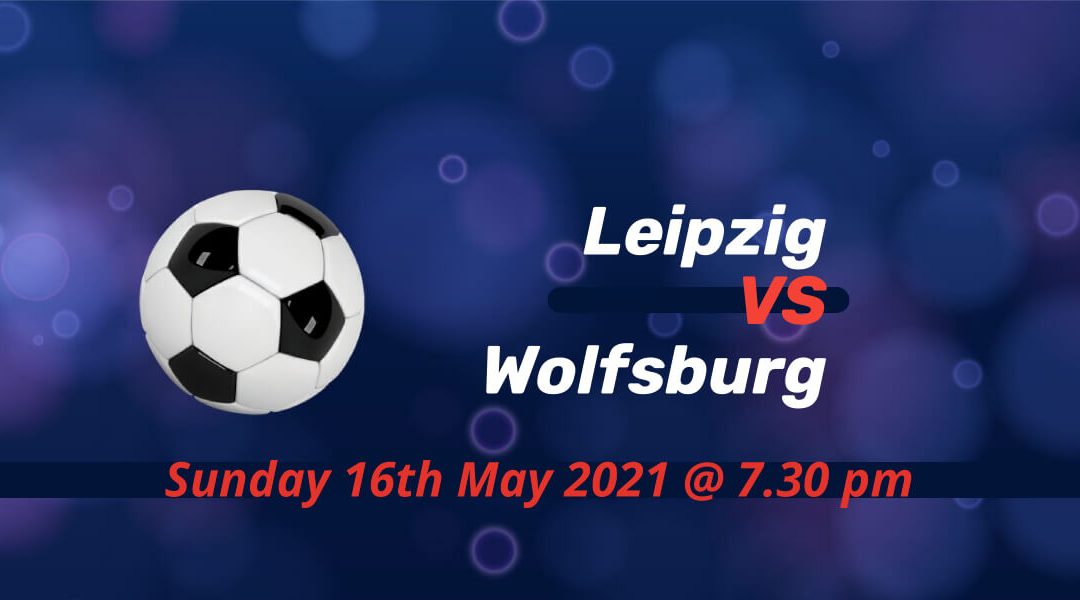 After losing out to Champions League hopefuls Borussia Dortmund twice, RB Leipzig host VfL Wolfsburg. The Wolves hope to finish the season in top-four as they plan to return to Europe’s premier competition. Julian Nagelsmann knows he’ll leave Leipzig without winning a trophy after Thursday’s disappointment.

Leipzig unable to get hold of BVB’s stars

It was a tough ask for Leipzig’s defence to keep Marco Reus, Jadon Sancho and Erling Haaland quiet in the cup final. The three attackers had a spectacular first half as Leipzig were 3-0 down by the halftime break.

That was the exact scoreline when Leipzig last reached the Pokal final, but they started the second half with more courage and attacking intent. The substitutions of Christoph Nkunku and Yusuf Poulsen breathe life to Leipzig’s attack after the ineffective half of football by Hwang Hee-Chan and Alexander Sorloth.

Leipzig would secure second place in Bundesliga if they managed to take a single point from their last two games of the season. Dayot Upamecano, who had a strong game on Thursday, despite Haaland easily getting past him for Dortmund’s second goal, will be another to join Bayern after this summer.

Wolfsburg are one of the clubs that are looking to hire Dortmund’s outgoing coach Edin Terzic. Oliver Glasner had successful two seasons at the club. Still, he’s not expected to remain at his position for next season.

He had public arguments with managing director Jorg Schmadtke over the lack of transfer activities at the season start. The tension slowed down with Wolfsburg surprisingly climbed to Champions League places. It doesn’t seem to be enough for him to continue working at the club, though.

Wolfsburg have lost crucial games since last month, with Eintracht Frankfurt, Bayern Munich and Dortmund scoring for fun against a defence that made some records earlier in the season. Last week’s win against Union Berlin, via Josip Brekalo’s first-ever hattrick, put them back in winning mentality.

2-2 draw in the reverse fixture

Both teams had great chances at either end in the reverse Bundesliga fixture, but there was no winner at the end. However, Leipzig did knock out Wolfsburg in the Pokal with their second cup win at Wolfsburg in as many years.

There are no new injuries at Leipzig after the cup final, but Nagelsmann is expected to make some changes to his side.

Similarly, at Wolfsburg, Renato Steffen and Bartosz Bialek are still the only two sidelines.

Wolfsburg would need the points more than Leipzig

Leipzig would hope to end the season with a healthy points difference from Bayern, but it’s a battle to remain in top-four for Wolfsburg. If they can collect maximum points from their last two games, Champions League football would return to Volkswagen Arena.