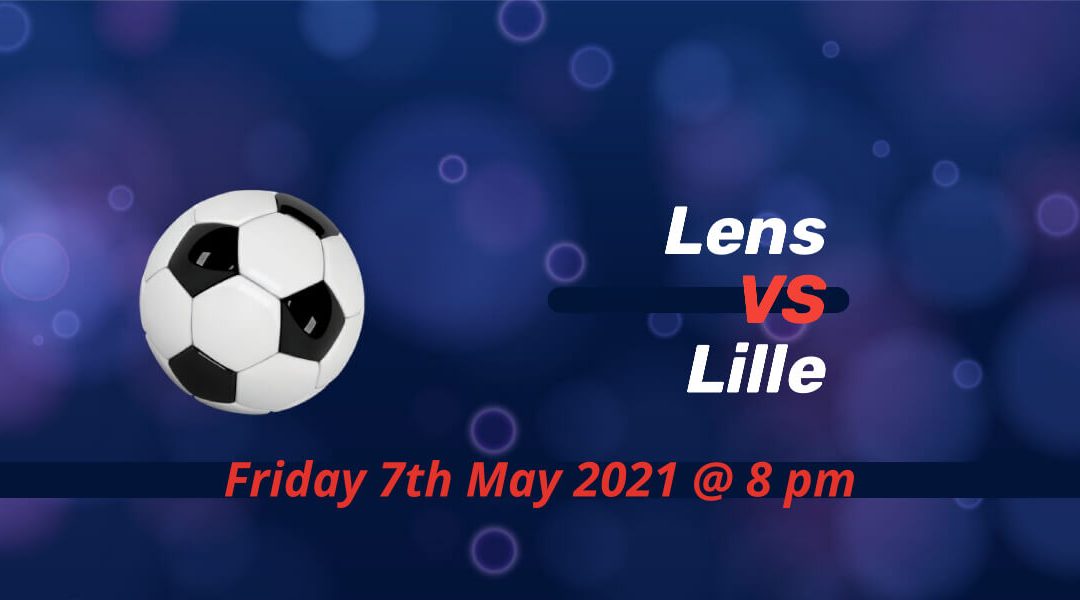 Ligue 1 leaders LOSC Lille travel to fifth-placed Lens on Friday in the opening fixture of matchday 36 in the exciting Ligue 1 season. Lens saw their 13-game unbeaten streak ended last week despite a spirited performance against PSG, which saw the Parisians lifted to the top of the table for hours. Lille recorded a comfortable win against Nice to return to the summit.

Lens’ story under the radar

The storylines of this season’s Ligue 1 are unique. From top to bottom, the drama unravelled with exciting matches every week in what is usually referred to as the weakest of Europe’s top five leagues.

Lens’ fantastic run in their first season back in Ligue 1 didn’t get enough attention with the battle at the top of the table. Franck Haise could be a wanted man in the summer with plenty of the big French clubs looking for new coaches.

He guides the team to the unthinkable as they fight for a place in the first-ever European Conference League with Olympique de Marseille and Stade Rennais. They could even dream of the Europa League if either Monaco or PSG win the Coupe de France.

It took them more than half a century to lift Ligue 1 after their first triumph. But the third could come with less than a decade. Christopher Galtier’s side is edging closer to the title as spirited performances put them top with only three games left in the calendar.

Their defensive showing is their most significant advantage over the remaining teams in the title race. Mike Maignan, who is on AC Milan’s radar, managed to keep 19 clean sheets this season, which already equals Kevin Trapp’s previous record.

The attacking frontline gets a boost with Burak Yilmaz’s return; the Turkish international continues to score crucial goals in the title bid. With Zeki Celik and Yusuf Yazici also contributing heavily to their season, it won’t be a surprise if Lille fans root for Turkey in the upcoming Euro 2020 (2021).

Including the 4-0 win in the first meeting of the sides earlier in the season, Lille are superior in their last nine clashes against Lens. Only two draws were registered by Lens, with their previous win against Lille recorded back in 2007. There were four different goal scorers for Lille in the derby match earlier this season, while Lens finished the game with nine men.

Lens’ discipline record is one of their weak points this season. They missed three players due to suspension against PSG, including young defender Loic Bade. He’ll return to the side on Friday, but Issiaga Sylla will still be out after a two-match suspension for a red card. Adam Oudjani is unavailable after his surgery.

Benjamin Andre is suspended for accumulated yellow cards. Lille could be without another midfielder if Renato Sanches failed to return to full fitness.

When Nice players went to Lille for last week’s fixture, the club’s fans let them know which club they prefer. But the story is different here. Lens and Lille are fierce rivals. It’ll be one of the highlights of the season for the hosts if they manage to block Lille from maintaining their lead.