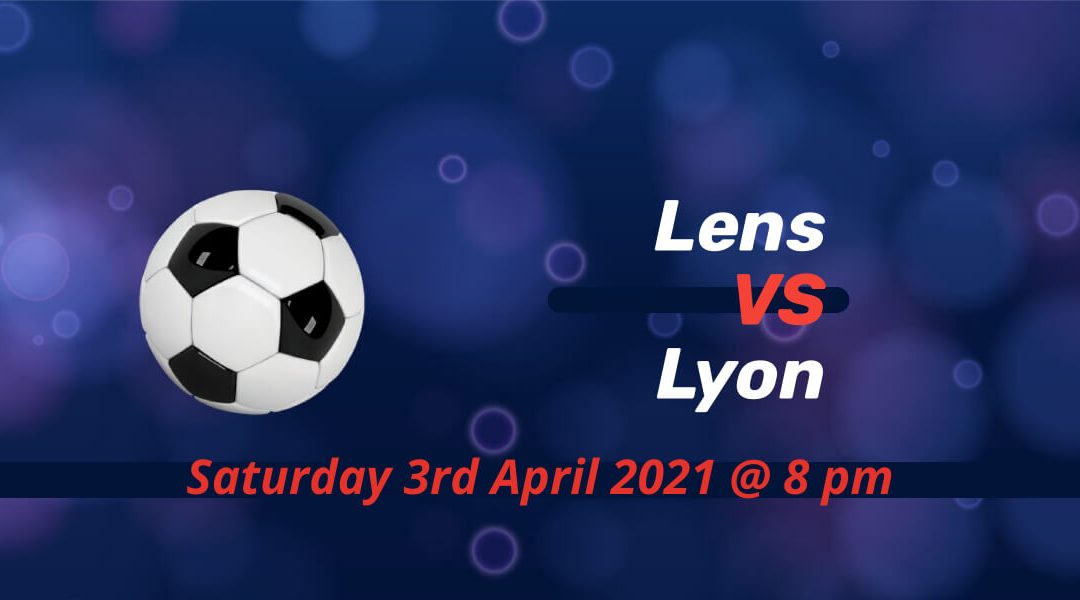 RC Lens host title hopefuls Olympique Lyonnais in Saturday’s late Ligue 1 fixture. The newly-promoted side enjoyed a stellar season as they aim for Europe. Lyon stayed in the top three for the entire season, but they could miss out in Champions League return with Monaco’s form.

Lens excellent away from home

A win at Strasbourg and OM’s defeat at Nice means the newcomers are now fifth in the Ligue 1 standings. It’s their eighth win on the road Lens extended the unbeaten run to nine games. Franck Haise put his name in discussion for big jobs as they coped well in their return to top-flight football.

Seko Fofana scored the winning goal at Strasbourg a couple of weeks ago. The former Manchester City youngster is enjoying a fine season in France with the Europa League hopefuls.

Massadio Haidara, with no relation to RB Leipzig’s Amadou, was also on the scoresheet as he opened the scoring with his first goal of the season. In the league where most clubs go with ageing coaches, Lens’ trust in Haise turned out to be a good business. Haise helped the club to promotion, and he’s working wonders in Ligue 1 this season.

The final twenty minutes or so put the champions under lots of pressure, but the damage was already done in Ligue 1’s final game before the international break. PSG’s 4-2 win helped their title push, but Rudi Garcia’s team should now focus on the Champions League berth.

The draw at Reims and the PSG defeat means Monaco are now a point adrift of Lyon in fourth. With only three spots for Ligue 1 in the Champions League, Lyon would see the competition with Monaco as the primary target for the rest of the season.

There were also uninspiring home defeats to Metz and Montpellier in 2021 for the side who held the longest unbeaten record in Europe’s top five leagues at one stage of the season. Anything could happen in Ligue 1 this season as only Dijon unable to spurn a surprise result.

Lyon won each of their last three games against Lens. Memphis Depay scored twice in the reverse fixture as Lyon raced to a 3-0 lead before the halftime break. Florian Sotoca and Cheick Doucoure’s goals set up a frantic end, but Lyon, who were top of the league at the time, held for a 3-2 win.

Facundo Medina will be suspended for this game because of a yellow card accumulation.

There is no injured player from Lyon’s camp, although the international break could spurn some unwanted surprise for Rudi Garcia.

Lens to put Lyon under lots of pressure

It won’t be an easy game for Garcia’s troops as Lens are also in the hunt for Europe. Although they performed much better away from home, only four teams came away from Stade Bollaert-Delelis with three points. Anything other than a win here would end Lyon’s title hopes while it could see Lyon dropped out of Champions League berth for the first time since matchday 13.