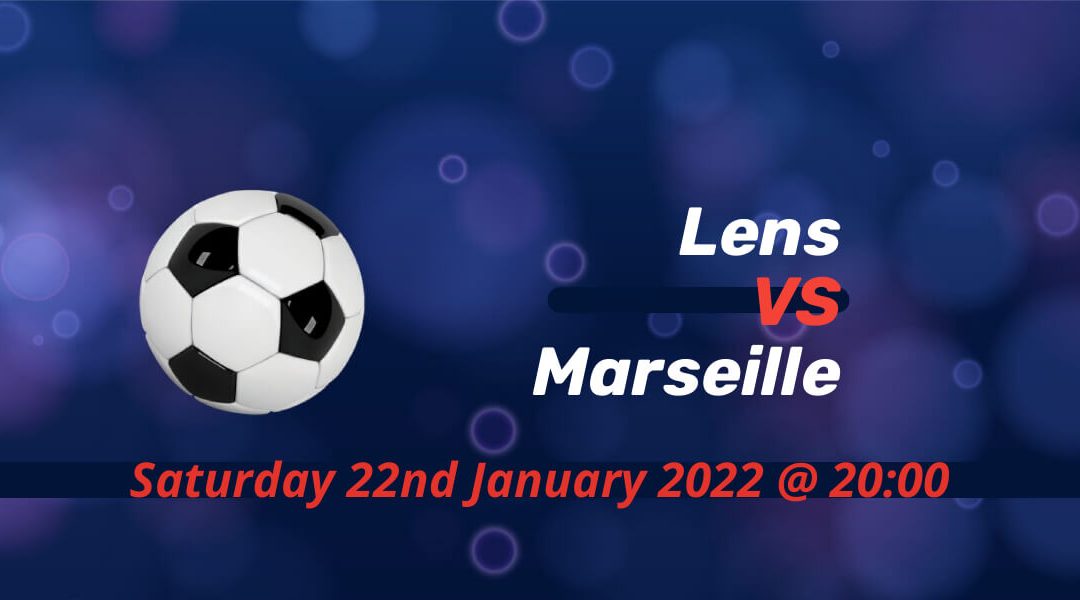 Saturday late night’s Ligue 1 showcase will see Olympique de Marseille travel to in-form Racing Club Lens. Franck Haise’s side finished 2021 on the wrong foot with a six-game winless run but started the new year with three sensational late wins. Marseille also through to the last 16 in the Coupe de France, but they’re still struggling for goals in the league.

Haise instilled new quality to the side

Lens scored the first goal in each of their five games since losing 4-0 to Stade Brestois. But they failed to win any of the games as they ended the first half of the season in ninth place.

After the break, the narration couldn’t be any different. Lens started with the derby against LOSC Lille in the Coupe de France. Amadou Onana’s brace looked to seal progress for Lille before Seko Fofana’s magical night turned things around.

Fofana was at it again last weekend as he netted another superb 95th-minute strike to secure three points for Lens at Saint-Etienne. Between the two games, Wesley Said netted a late winner against Stade Rennais as Lens is currently on a three-game winning streak.

The match kicks off at 20:00 on Saturday 22nd January 2022, and the entire match will be available on BT Sport.

In an exhilarating game against the champions, Marseille yet again failed to find inspiration from their collective attacking unit. Once again, it was Cengiz Under’s artistry that salvaged a point for Jorge Sampoali’s side despite Benjamin Andre’s early sending off.

Marseille usually took points with goals resulting from Dimitri Payet and Under’s individual play. Without the two game-changers in the side, Marseille usually looked out of ideas in the final third.

Bamba Dieng is now on AFCON while Arkadiusz Milik is still struggling to find his form back after a serious injury. On the other hand, Marseille’s defense is one of the best in the league.

Said lift Lens to a victory in Velodrome

Payet and Przemyslaw Frankowski scored stunning goals, but it was the only second-half goal that decided the game in the first half of the season. Off the bench, Jonathan Clauss and Said combined brilliantly twenty minutes from time. Lens is unbeaten in their last three games against Marseille.

Massadio Haidara is currently on AFCON duty in Cameroon. But Lens is fortunate that Fofana, Cheick Doucoure and Gael Kakuta aren’t part of the tournament for different reasons.

Konrad de la Fuente is unavailable with a knock beside Dieng.

When Lens recorded an impressive comeback win at Marseille, the home side’s main issue was on defense. Now they boast the league’s best defense, which is not something we expected at the start of the season. Meanwhile, Lens started 2022 with a knack for scoring crucial late goals. It could be another cracker going by their prior meeting at the end of September.