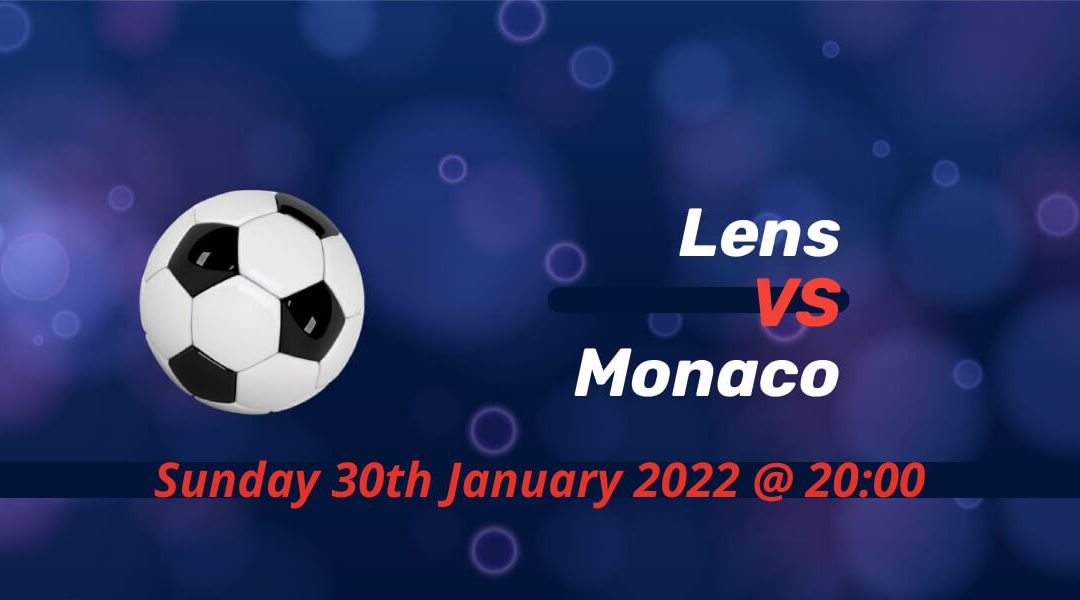 Racing Club Lens and AS Monaco lock horns in one of the best games of the Coupe de France Round of 16. Both sides lost their respective games in the league over the weekend, which slowed their pace to close the gap with the teams in European places.

Lens and Fofana faced a reality check by Marseille

In the first three games of 2022, Lens produced late goals to start the new year with a winning streak. What was forgotten quickly was Lens failed to win any of their last six games of 2021 in Ligue 1.

On Saturday, Jorge Sampaoli’s side had plenty of chances against a frustrating display by Lens. Franck Haise’s side needed such games to know exactly where they slotted in a highly competitive season in France.

And Seko Fofana spent much of the game trying to do his bit without involving his teammates. The mercurial midfielder had an explosive start to the year with clutch strikes against Lille and Saint-Etienne as he’s a subject of interest from big clubs.

Monaco lost for the first time under Clement

After picking up four points in his first two games, Philippe Clement suffered the first defeat of his Monaco career. The former Club Brugge coach replaced Niko Kovac after a rather strange decision by Monaco to dismiss the Croat tactician.

Clement started his reign with a goalless draw away at FC Nantes before a resounding 4-0 success over struggling Clermont. But his side conceded twice in the first hour away at Montpelier in the weekend.

They did level the score before the final moments of the game. Wissam Ben Yedder netted his 13th of the season to be the outright top scorer before new-signing Vanderson equalized for the visitors. But Stephy Mavididi, with his second of the night, decided the game in the favor of Montpellier in the first minute of injury-time.

Both sides finished the game with ten men in their earlier meeting, but Lens produced a stunning result with two second-half goals. Ignatius Ganago and Simon Banza were on the scoresheet while midfielders Cheick Doucoure and Aleksander Golovin finished the game a bit earlier following their sending offs.

Ganago and Banza will not be part of Lens’ squad this time around. Ganago is with the host nation Cameroon in the African Cup of Nations and Banza shipped in another loan shortly after his goal at Stade Louis II. Lens will have the service of Facundo Medina, however, as he’s not part of Argentina’s squad for World Cup qualification. Massadio Haidara and Deiver Machado are the other absentees for the hosts.

Krepin Diatta, Benoit Badiashille and Cesc Fabregas are yet to return to action for Monaco. Myron Boadu and Djibril Sidibe are also doubts for Sunday’s game.

This tie will be decided with the slightest of margins. It will be the first test against a fellow Ligue 1 side for Monaco. Lens knocked out derby rivals LOSC Lille after trailing 2-0 for the majority of the game.