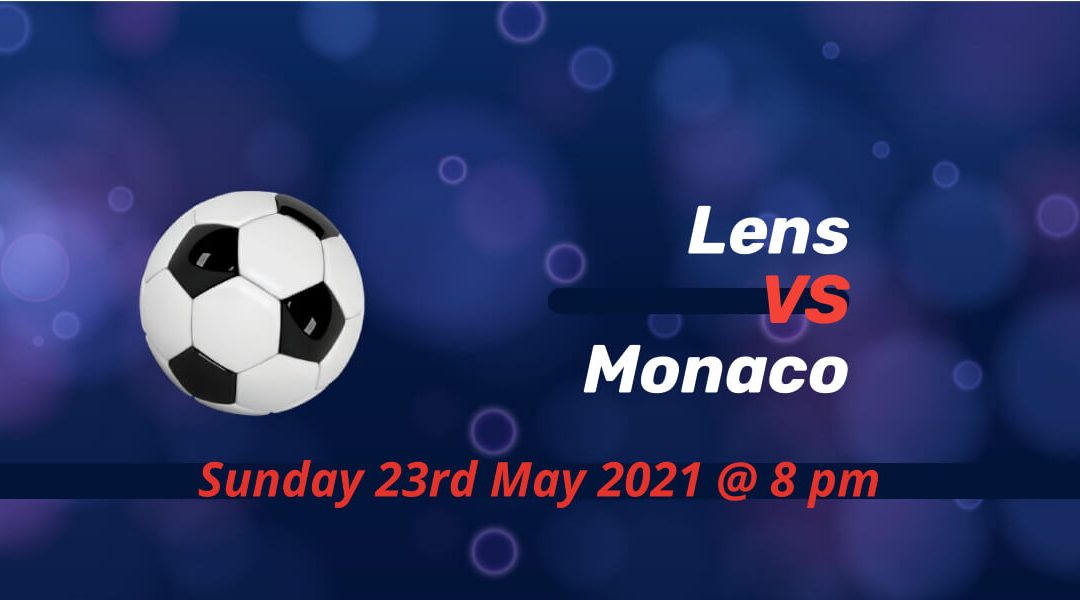 Lens hope to end their losing streak on Sunday when they host Monaco in the last game of the season. Both sides are targeting Europe. For Monaco, the Champions League is the target as they currently sit in third place. Lens are battling with Olympique de Marseille and Stade Rennes for the remaining two European competitions.

Lens are drowning after their winning streak ended

Lens' 13-game unbeaten streak did come to an end against PSG. They missed key players due to suspension in their travel to Parc des Princes. However, they still had an excellent performance against the Parisians despite a 2-1 defeat.

They face another title hopefuls Lille in the next week. Another red card meant they couldn't compete with their fierce rivals as they lost 3-0. With Marseille and Rennes still failing to pick pace, Lens remained in contention for fifth-place.

But a 3-0 defeat at relegation-threatened Bordeaux meant Lens now need Marseille to lose at Metz for a Europa League qualification spot. They can still go to the first-ever European Conference League to better Rennes' result on the night. Rennes will face already-relegated Nimes Olympique on the final day.

Niko Kovac's Monaco lost to PSG in the Coupe de France final on Wednesday. However, they still have a better chance of making it into next season's Champions League than Olympique Lyon.

Lyon beat Monaco in one of the season's best games, but the Monegasque won their next games to stay in the top three. In their form of 2021, Monaco would've been clear ahead in the table now, but they had a bad start to the season.

Although they beat PSG in both league meetings and Kovac has a magnificent cup record, Monaco lost the final midweek. They covered themselves in glory as they put Mauricio Pochettino's side under constant pressure. Still, their former attacker Kylian Mbappe was the star of the show.

Lens won 3-0 in the reverse fixture

Axel Disasi, who missed out in both the France senior and U21 squads this week, saw a straight red card early in the first game the two teams met after Lens' promotion. The newcomers had a superb first half as all their goals scored inside the first 40 minutes. Simon Banza and Gael Kakuta added to the scoreline after Issiaga Sylla's first-minute opener.

Massadio Haidara will miss the game due to a calf injury while Adam Oudjani is out for a lengthy period after his surgery.

Although they had a cup game in midweek, Monaco has no injury worries in the squad.

Europe is the theme for both sides, but their interest is different. Lens will be one of the stories of the season if they manage to secure European football in their return to top-flight football. Monaco can still dream about the title, but the real aim is to qualify for the Champions League.