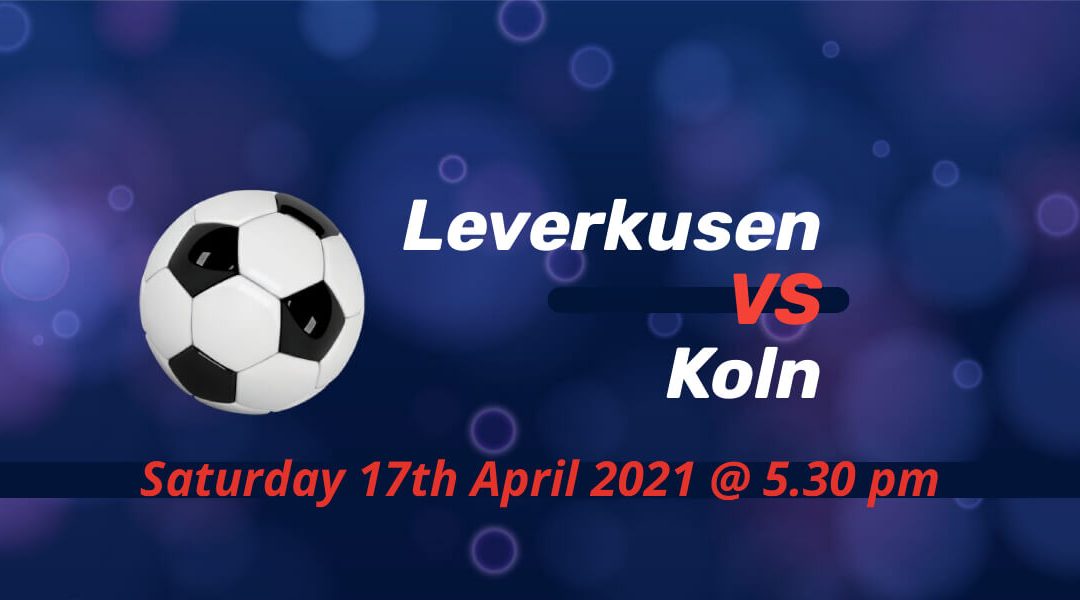 The Rheinland derby will be Saturday’s last Bundesliga game as Friedhelm Funkel starts his mission of saving Koln at fierce rivals Bayer Leverkusen. The hosts also recently changed coaches, with Hannes Wolf collecting four points in his first two games at the helm.

There are only six games left in the season, with Leverkusen facing an uphill task to make up for the nine-point gap between them and Eintracht Frankfurt. They were spineless against TSG Hoffenheim on Monday night with few chances in a goalless draw.

Wolf was lucky enough to start his reign against Bundesliga’s current worst side, Schalke. But it was not a straightforward victory on his debut. Klaas-Jan Huntelaar becomes the second oldest goal scorer in the past decade with a goal that put Schalke in the game after goals from Leverkusen’s strikers Lucas Alario and Patrik Schick.

Alario, who scored his 50th goal in Leverkusen’s colours against Schalke, started the game against Hoffenheim. Neither he nor the replacement Schick had clear goal-scoring opportunities at Pre Zero Arena in the last Monday Bundesliga game until at least 2025.

Koln in deep trouble in the bottom two

Markus Gisdol remained in the job with some crucial wins and Horst Heldt’s support, but the recent weeks have been difficult. Surprisingly Koln had one of the best performances under him against Mainz, but a last-gasp goal created a gulf between the sides in the standings.

As expected, the news came after the game that Gisdol is relieved of his duties. There was also no surprise in the report that former Fortuna Dusseldorf coach Funkel joined the club in a temporary role since it’s been rumoured for a while.

Funkel is among the top ten coaches with the most games in the Bundesliga. Still, he’s yet to be relegated to Bundesliga 2. His last job at Fortuna was a close shave, but he was fired at the start of the second half of the season, with the club languishing in the last place. His successor Uwe Rosler showed improvements, but he also couldn’t avoid relegation for Fortuna.

Comfortable win for Leverkusen in the reverse fixture

Mitchell Weiser is not getting regular action, but he opened the scoring in the reverse fixture against a team where he started his professional career. Moussa Diaby, Schick and Florian Wirtz were also on the scoresheet with Leverkusen’s goals coming before the hour mark in a 4-0 victory at RheinEnergie Stadion.

Santiago Arias and Paulinho are returning to training after their lengthy absence, but this game came too soon for them. Meanwhile, Timothy Fosu-Mensah and Julian Baumgartlinger will not return to the field before next season.

Ismael Jacobs faced a ligament injury that could keep the German U21 international from featuring in the derby.

Another comfortable victory for Leverkusen?

A derby always comes with more importance, but Koln needs the points more than Leverkusen, who should forget about Champions League qualification by now. Undoubtedly, the relegation fight involves Arminia Bielefeld and Hertha Berlin, but the race could involve as many as seven clubs. This will be a game between two new managers who will most likely stay at their respective clubs until the end of the season.