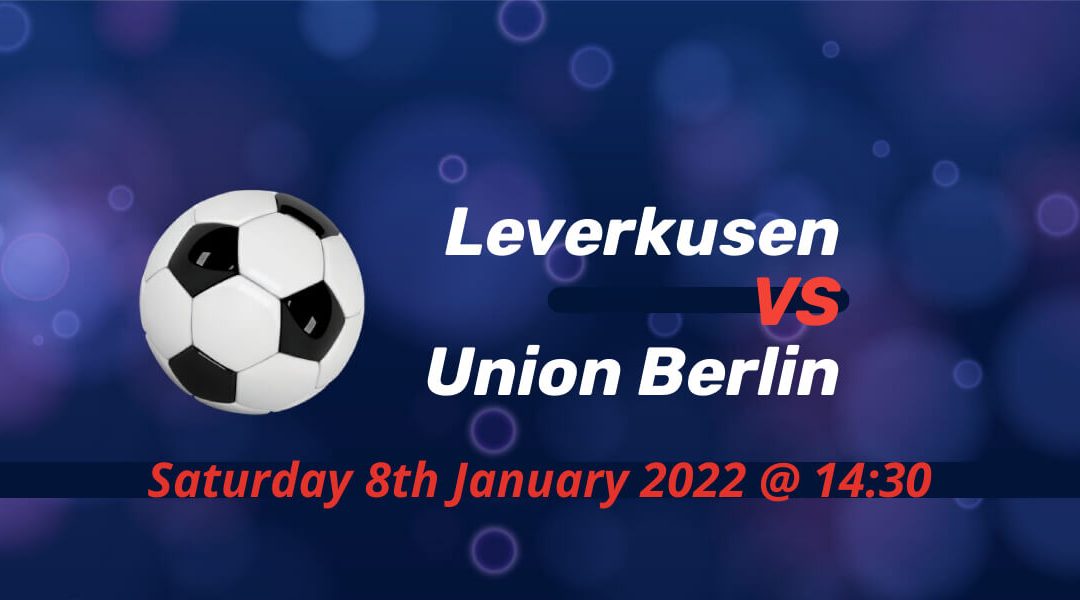 Bayer Leverkusen will start the year with a home game against fellow European football hopefuls Union Berlin. Gerardo Seoane’s side lost third place after a defeat at Freiburg on matchday 17. Union consolidates their top half standing with a victory away at newly-promoted Bochum.

Patrick Schick enjoyed a marvelous half-season alongside Florian Wirtz and Moussa Diaby, but Leverkusen’s problems at the back meant they conceded more goals than all but five teams ended any hopes of staying in the title race.

Not only the three frontmen, but the likes of Jeremie Frimpong, Amine Adli and Robert Andrich had a fruitful Hinrunde in the final third. With Edmond Tapsoba and Odilon Kossounou going to the AFCON, Seoane would be left with fewer choices.

Before Charles Aranguiz netted the equalizer at Freiburg, Schick was the sole goal scorer of Leverkusen’s last eight goals. As it turns out, they conceded a late goal by Freiburg that also gave away the third place.

Their maiden European group stage appearance ended prematurely, but the effort get Union more fans. Now the plan is to qualify for a successive season, preferably in the two competitions and not Conference League.

Just as Leverkusen would suffer from losing their defenders, the absence of Taiwo Awoniyi – who will be on national team duty with Nigeria – could affect their results in the coming month.

Since signing permanently with the club from Liverpool, Awoniyi is in the form of his life. While Max Kruse is more of a creator, Awoniyi improved massively in his finishing to keep their European dream alive.

Pohjanpalo stole the show in the last meeting at BayArena

Coincidentally, the last time Bay Arena hosted a ghost game was when these two teams locked horns. Now Bundesliga games would again be played in empty doors, except for those staged in Berlin.

Joel Pohjanpalo, on loan at Union from Leverkusen, was the headline story in that fixture as he netted the last goal of the season at Bay Arena with the game ending 1-1. Their game in this season’s first week also ended by the same scoreline.

Center backs Taspoba and Kossounou will be in national team action while midfielders Julian Baumgartlinger and Charles Aranguiz are injured. Timothy Fosu-Mensah faced another lengthy time on the sidelines.

Awoniyi and Sheraldo Becker are out with AFCON duty and a positive COVID-19 test, respectively.

The struggle to make up for AFCON absence

Bundesliga is one of the least affected leagues with AFCON call-ups, but these two teams would be the ones who’d feel it more. Leverkusen lose two centrebacks while Union will be without their top-scorer. The answers to how they will cope with the issue will have huge say in their race to Europe.