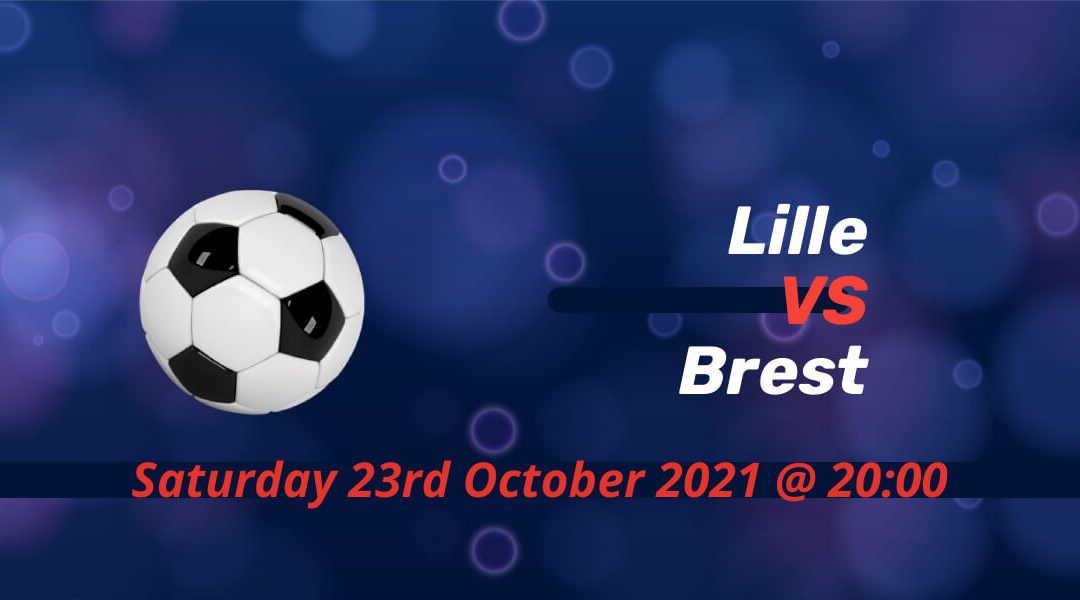 Champions Lille host Stade Brestois in Saturday’s late-night Ligue 1 fixture. Jocelyn Gourvenec had a tough time living up to the hefty expectations under Christoph Galtier at the helm of Lille. Brest is yet to win a game this season as they only sit above Saint-Etienne in the standings

Lille struggle without losing much quality on the pitch

Many expected this will be a difficult season for Lille after their surprise title win last term. They were struggling financially in the summer and the mastermind — Galtier — went to do the same for OGC Nice.

But, in terms of players, they haven’t lost as much as we expected in the summer. Boubakary Soumare and Luis Araujo played their part in the Ligue 1 triumph, but both haven’t been the first names on the teamsheet.

Record-breaker Mike Maignan seemed to be the biggest absence as the team conceded too many goals despite the entire defense still at the club. On the other end, Johnatan David had a better start to the campaign compared to his debut season, but he’s still not at the level of his predecessor Victor Osmihen.

Der Zakarian is also in trouble

Michel Der Zakarian had one of the most stable sides in Ligue 1 in his tenure at Montpellier. In the bizarre turn of events, Der Zakarian and Olivier Dell’Oglio end up exchanging posts in the offseason.

Dell’Oglio has a stellar season in his start at Montpellier despite the departure of two top strikers in the final few days of the transfer market. For Der Zakarian, things didn’t go according to the plan as they currently sit 19th in the standings.

Although they managed to score in all ten games they played this season, Brest is yet to record a victory in Ligue 1. Der Zakarian also entered into a public disagreement with the media over the coverage of his difficult start to life in Brest.

A goalless draw in this fixture last season

Brest is one of the three teams to beat Lille in their championship season. They raced to an early 3-0 lead and held on to secure a narrow win in the sides’ first meeting last season. The reverse fixture also ended goalless on the 25th matchday.

A groin injury will keep out Netherlands’ U21 captain Sven Botman from Saturday’s game.

Sebastien Cibois, who is out for a long time with an ACL injury, is the only absentee from Brest’s squad.

Lille were on the right track before the surprise defeat to Clermont. David was scoring for fun, Burak Yilmaz leading the attack and they were showing signs of repeating their solid defensive performances especially when they beat upbeat Olympic de Marseille. Brest, on the other hand, missed another chance to salvage their first win against a direct rival despite Franck Honorat’s sensational goal against Reims.