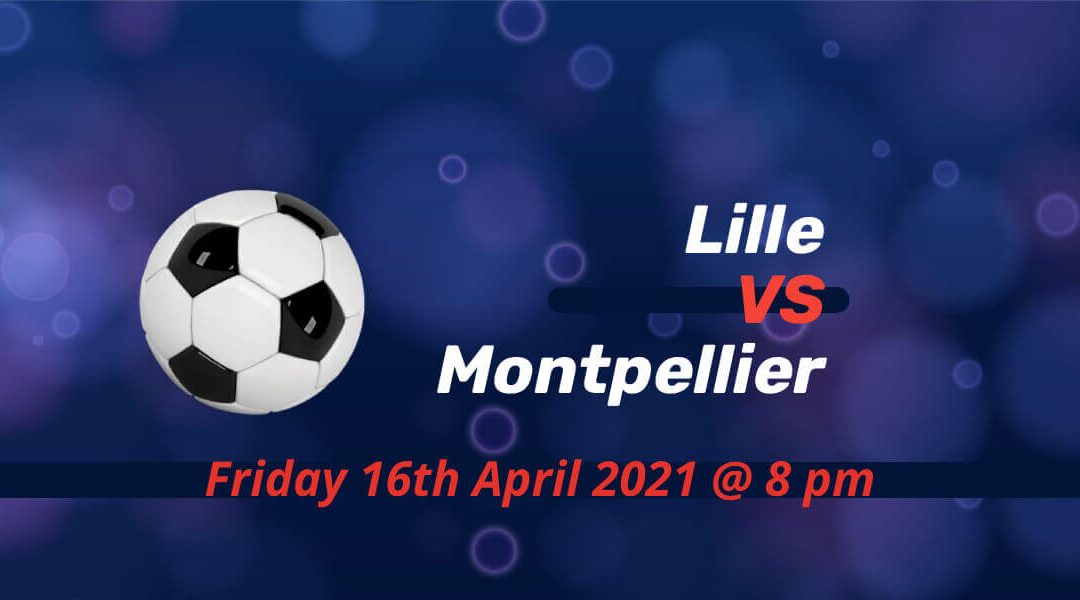 Lille hope to consolidate their lead at the top of the Ligue 1 table when they start this weekend's fixtures against Montpellier. Christoph Galtier's side took all three points in a hard-fought game at Metz the previous Friday. Michel Der Zakarian's Montpellier shared the spoils against Marseille in a highly entertaining game.

Lille narrowly get past Metz

It was an eventful fixture at Stade Saint-Symphorien last week. Metz drifted from European places in recent weeks, but they managed to challenge title hopefuls Lille on all fronts. Mike Maignan saved Aaron Leya Iseka's penalty kick to keep the sides level at the break.

Goals from Turkey internationals Burak Yilmaz and Zeki Celik helped Lille leave with three points. With all PSG, Monaco and Lyon winning their respective fixtures later in the week, the title race continues to have four teams with only six games left in the calendar.

After winning at Parc des Princes, Lille's team spirit is shown, and they can go all the way to lift the title for only the second time in more than half a century. Galtier puts his name on the map with Lille, a club fighting to avoid relegation before his appointment, after his long spell at Saint Etienne.

The game had everything. The two teams took turns to lead, and there are full of comebacks. Montpellier scored both at the start and end of the game to clinch a point against Olympique de Marseille. There was also a goal at the beginning of the second half from Der Zakarian's side.

Marseille lost a player for a red card once again with Duje Caleta-Car's sending off, but it was them who scored after going down to ten men. Gaetan Laborde scored twice while fellow striker Andy Delort opened the scoring with a delicate chip in the game's first minute.

The result kept the three points difference between the sides as Montpellier currently sit eighth in the standings. Newly-promoted Lens took over the fifth place from Marseille while Stade Rennais also contend for Europa League places.

Lille unbeaten in five against Montpellier

Montpellier are currently in ten games unbeaten run, but they lost three of their last five games against Lille. The other two games also ended in draws. Burak Yilmaz scored the winner four minutes from time in a 3-2 victory for Lille in the reverse fixture.

Jonathan David is off with an injury after scoring the game's only goal in a crunch clash against PSG. Yusuf Yazici was ruled out for some time after the news made rounds that he tested positive for COVID-19 on the same day. Lille could most likely have to do without the two strikers for a second week running.

Cameroonian defender Ambroise Oyongo is the only Montpellier player currently on the sidelines.

Difficult to predict this one as Montpellier's potent attack fight Lille's stubborn defence. It's going to be a key game for Lille before they enter the final weeks of the season in which they face more daunting fixtures. For Montpellier, they're still playing to make it through to the Europa League.