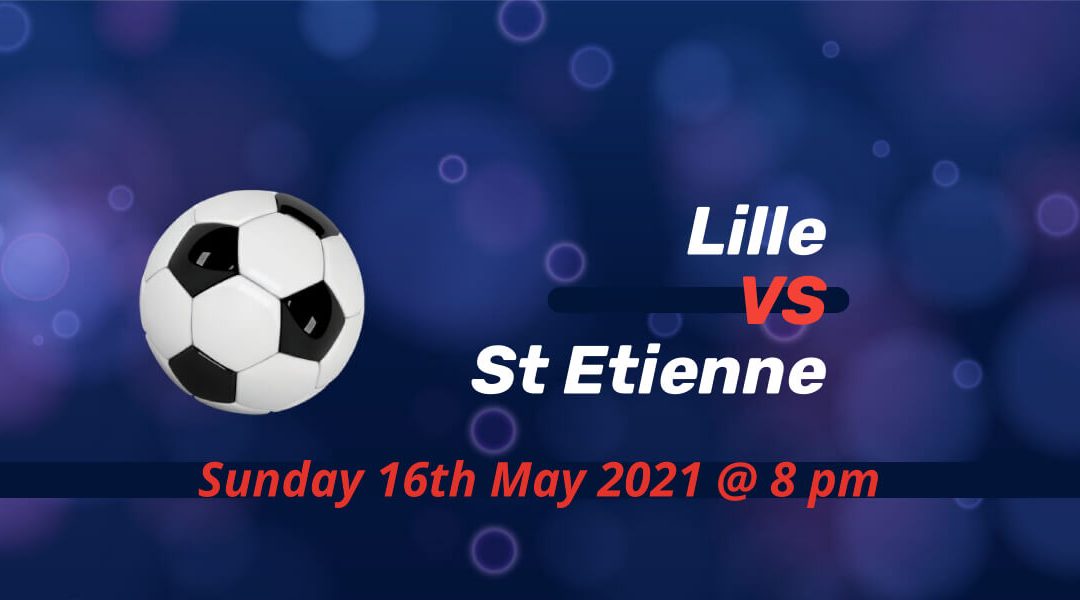 Lille hope to take another step in their title bid when they host Saint-Etienne on Sunday. They reach a final couple of weeks sitting top of the league while Christophe Galtier could leave the club in the summer. Saint-Etienne secured their safety with a win against Olympique de Marseille last time out.

Lille reach the final step at the summit

It was clearly not in the rulebook. Lille are coming very close to win Ligue 1 despite massive financial troubles at the club. Inter managed to do the same in Italy, but Lille’s squad is nowhere near the league’s best teams.

Lille surprised all with a consistent and heartful season as Turkish internationals at the top of their success story. Yusuf Yazici was superb at the start of the month as he kept delivering the good in the absence of key players.

One of those who couldn’t help Lille in the middle of the season was Burak Yilmaz. However, the 35-year-old continues to have a considerable influence since coming back to the side as he keeps scoring vital and stunning goals. Meanwhile, Zeki Celik keeps performing at a high level throughout the season as a right-back.

Saint-Etienne are out of the danger zone

Back-to-back wins against Montpellier and Marseille saw Saint-Etienne climbed to 11th-place with only two games left in the calendar. It’s a massive achievement for the side who were in danger of relegation.

And no other team gives young players enough playing time from the top-five leagues. Including the 17-year-old Lucas Gourna-Douath and perfectly named goalkeeper Etienne Green, Claude Puel gave the spotlight for the future of French football.

They had a difficult season with the inexperience expected to hurt them in critical moments, with the 5-0 defeat in the derby against Olympique Lyon a case in point. But they improved immensely since the return of Wahbi Khazri as the Tunisian lead the frontline to significant effect.

Reims won two successive games against PSG before this season

Guion’s team managed to beat PSG both home and away before this season in Ligue 1. PSG did eliminate Reims from last season’s Coupe de la Ligue final, however. They also beat Reims 2-0 earlier this season, courtesy of goals from Mauro Icardi.

There are no injury problems at Lille, as Yazici also returned to the side after a positive COVID-19 test.

Saint-Etienne also only have winter signing Anthony Modeste on the sidelines. The former Germany-based player couldn’t help his new side after sustaining an injury.

Lille to prevail in the two finals?

At this stage, all games for Lille count as finals. There are only two left now, with Galtier’s team can win the title if they manage to pick up four points in the games against Saint-Etienne and Angers SCO. Saint-Etienne play this match with the hope of staying around midtable.