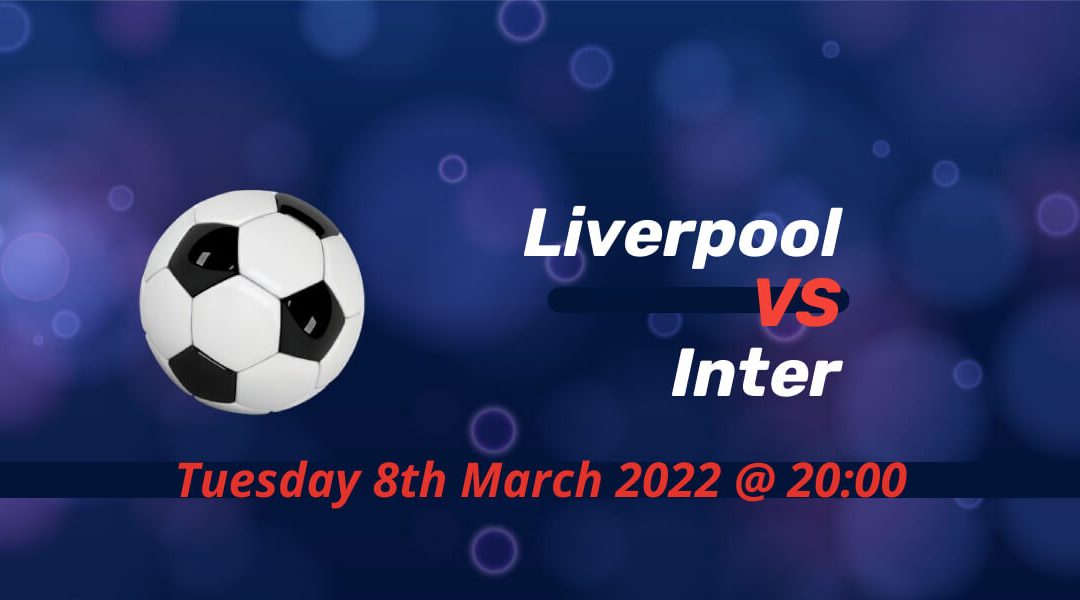 In what looked like a formality, Inter traveled to Liverpool for the second-leg of the Champions League round of 16 tie. Their first meeting was a close encounter, but Liverpool took a huge step with two excellent strikes from Roberto Firmino and Mohamed Salah.

Jurgen Klopp had a difficult relationship with British journalists as he was seen as a complaining manager for everything happening around the club. But he’s now enjoying his side’s improved performance in all competitions.

For all the critics of Liverpool not taking the domestic cups seriously, they finally won the EFL Cup under him by beating Chelsea in a titanic final. And Manchester City’s lead at the top of the Premier League is now cut short to three points.

Liverpool is playing with determination and flair in recent months. And when the going gets tough like on Saturday against West Ham, they managed to take a result home with resilient performance.

After four winless games, Inter finally registered the first win since January with a convincing display against bottom-placed Salernitana. The first two winless games were against their title challengers AC Milan and Napoli.

Although getting only a point against the duo opened the race for the clubs, Inter’s following two games were a cause for more frustration to the fans as they were unable to score against Sassuolo and Genoa.

They responded by scoring five against Salernitana on Friday, which is the same number of goals they netted in their last eight games in all competition. With Milan edging past Napoli on Sunday, Inter remained in second place with a game in hand over their two closest competitors to retain the Scudetto.

Liverpool efficient in the first-leg

Inter’s only victory against Liverpool came in the 1964-65 European Cup semi-final. They beat Liverpool 3-0 to progress to the final after losing the first leg away from home 3-1. It was the first meeting of the two sides since 2008. Both produced few chances on goal, but Liverpool made good use of the limited opportunities to come away with a 2-0 win.

Joel Matip and Thiago Alcantra, who both weren’t part of the squad against West Ham, are doubtful for Liverpool.

Nicolo Barella is suspended after his red card in the first meeting. Ivan Perisic could be out with a muscle injury.

Liverpool expected to ease their progression

For all their efforts in front of their fans at San Siro, Inter looked toothless in producing scoring chances while Lautaro Martinez had a poor game. The Argentine build some confidence on Friday with a hattrick in Inter’s 5-0 win against Salernitana. But confidence isn’t scarce at Liverpool either with Liverpool playing to end the season with a quadruple.