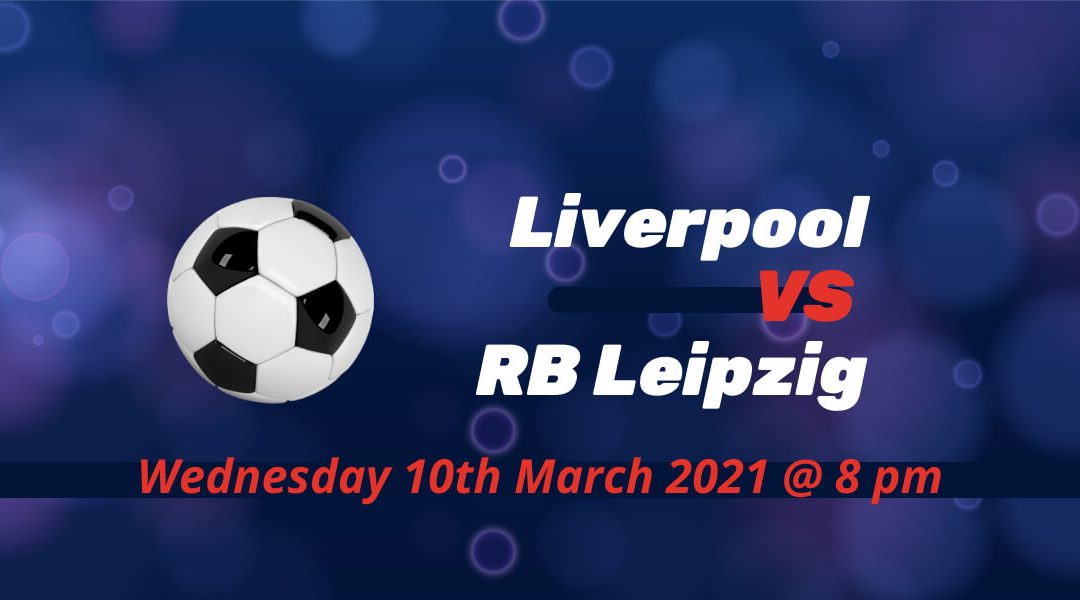 Struggling Liverpool aim to get another break from their domestic woes when they face RB Leipzig in the return leg of the Champions League round of 16. Julian Nagelsmann has the in-form side in the Bundesliga, but they come to this with a 2-0 deficit from the first leg played at the same venue. Budapest's Puskas Arena will be the stadium once again as Liverpool aim to complete the job.

Under normal circumstances, the Reds would be a feared side at Anfield, but six straight league defeats at home mean it's good news this one moved to Hungary. Liverpool succumbed to another defeat on Sunday against relegation-threatened Fulham that saw them drop to eighth place.

Aston Villa are behind them with three points difference at ninth, but the Villans have two games in hand. Liverpool lost eight league games since the turn of the year. Although the 7-2 scoreline at Villa Park was their biggest defeat, it was the only loss Liverpool faced in the first half of the season.

Jurgen Klopp's side only collected ten points out of the possible 36 in 2021. Including against Scott Parker's side, Liverpool failed to score in three of their last four games in the English Premier League. The story is different in the Champions League, where they were in control for the entire match against last season's semifinalists.

Although they did return from a difficult situation to progress from their tough Champions League group, Nagelsmann's side will once again be the underdogs on this one after the first-leg defeat. Leipzig closed the gap with Bayern Munich to two points after their loss against Liverpool.
They collected maximum points from the last six games after the low point of the season in the defeat against relegation fodder Mainz. Alexander Sorloth scored in back-to-back games after only finding the net on two occasions previously.

The Norwegian is pairing well with Youssuf Poulsen as the two tall strikers combined superbly upfront. Leipzig also managed to keep four clean sheets in their past six Bundesliga games. Their notable result came after they went 2-0 down at Borussia Monchengladbach as Nagelsmann's troops came back stronger with three second-half goals.

There was no comeback from Leipzig in the first leg as Mo Salah and Sadio Mane's second-half strikes in the space of five minutes gave Klopp's side the advantage at the middle point of the tie. Nagelsmann hopes to record his first win over his compatriot in the fourth time of asking.

Liverpool made seven changes to their side when they played Fulham on Sunday. Roberto Firmino and Ozan Kabak, the only changes due to injury, could still be out of action. Liverpool will continue to miss team captains Jordan Henderson and Virgil van Dijk. Still, Naby Keita hopes to be back against his former club.

When Leipzig's Twitter account broke the news that Angelino was left out of the squad against Gladbach due to injury, the Spaniard replied, saying he is in full fitness. However, he's still yet to return to the side and not expected to make the trip to Hungary. The two Marcels, Halstenberg and skipper Sabitzer, are back to the squad, however.

Liverpool to do enough for a place in the quarterfinal?

It won't be an easy night for Liverpool, but their 2-0 advantage will give them hope to get through to the next round. Leipzig are still in contention for both domestic trophies as they beat Wolfsburg last week to reach the Pokal semifinals.