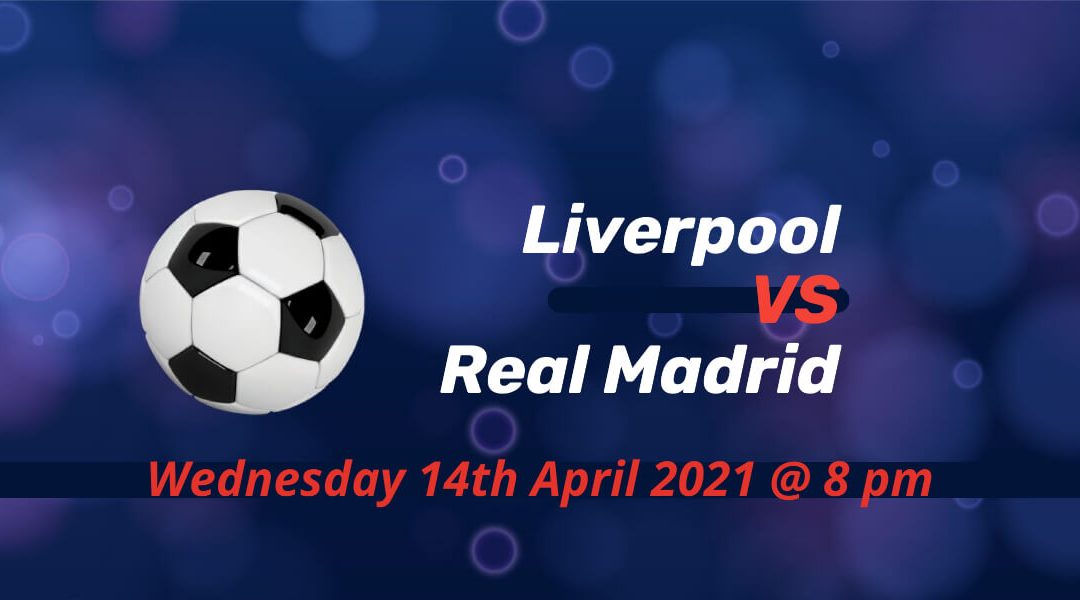 Liverpool and Real Madrid would play their second leg of the Champions League quarterfinals. Jurgen Klopp’s side battle for three points against Aston Villa, the side who inflicted a 7-2 defeat to them that kickstarted Liverpool’s decline after last season’s success story. Real Madrid come into this game after a win in El Classico.

Liverpool fight for a top-four finish in EPL

The fight for a top-four finish in English Premier League could see as many as five or more teams. The two Manchester clubs looked to finish in the first two positions, but there is a mixture of teams in contention for the remaining two spots.

Surprise packages Leicester City and West Ham United are currently in the top four. However, that could be difficult for them considering the big names behind the clubs who continue to punch beyond their limits.

Liverpool are one of the clubs expected to challenge them in the remaining seven games as there is only three points difference between them and West Ham. The next three league games brought significant challenges for Liverpool in the form of fixtures against the three Uniteds – Leeds, Newcastle and fierce rivals Manchester United.

Real Madrid now only a point behind Atleti

Atletico Madrid continue to drop points after their big lead in the first half of the season. Diego Simeone’s side failed to win on the weekend and a 1-1 draw at Real Betis, a club managed by the former Real Madrid coach Manuel Pellegrini.

It was Madrid who had the most prominent fixture in the calendar with the El Classico. In a match that lived up to the usual hype, Real Madrid won 2-1 thanks to goals in the first half an hour. Karim Benzema opened the scoring with a delicate backheel in the 13th minute.

Toni Kroos’ deflected effort doubled Madrid’s lead before half-time. Barcelona dominated the game after the break, but Zinedine Zidane’s side managed to hold on to their advantage. The win put Real Madrid only a point shy of the top spot with eight rounds of games still to be played in La Liga season.

Vinicius the MOTM in the first leg

The Brazilian winger scored twice as Real Madrid take a considerable step to progression with a 3-1 win. With Marco Asensio also scoring in the night, it was a 2-0 half-time lead for Real on this one as well. Mo Salah reduced the deficit after the break. Still, Vinicius has the last word in the game played at Alfredo Di Stefano, which didn’t please Klopp.

The injury woes in Liverpool is better than it was a few months ago, but they still miss their three defenders Virgil van Dijk, Joe Gomez and Joel Matip.

Real Madrid are also without centrebacks Raphael Varane and Sergio Ramos for the trip to Liverpool. Eden Hazard is not also available for a return to England.

Klopp’s side eyes a remarkable comeback

It might not be equal to their remontada against Barcelona, but it sure would be a historic win if Liverpool managed to turn the result against another La Liga side. It’s good for Klopp’s side that they ended their six-game defeat streak in Anfield before the Champions League night. Real Madrid are the favourites to make it through to the semis as Zidane eyes his fourth Champions League triumph as a coach.