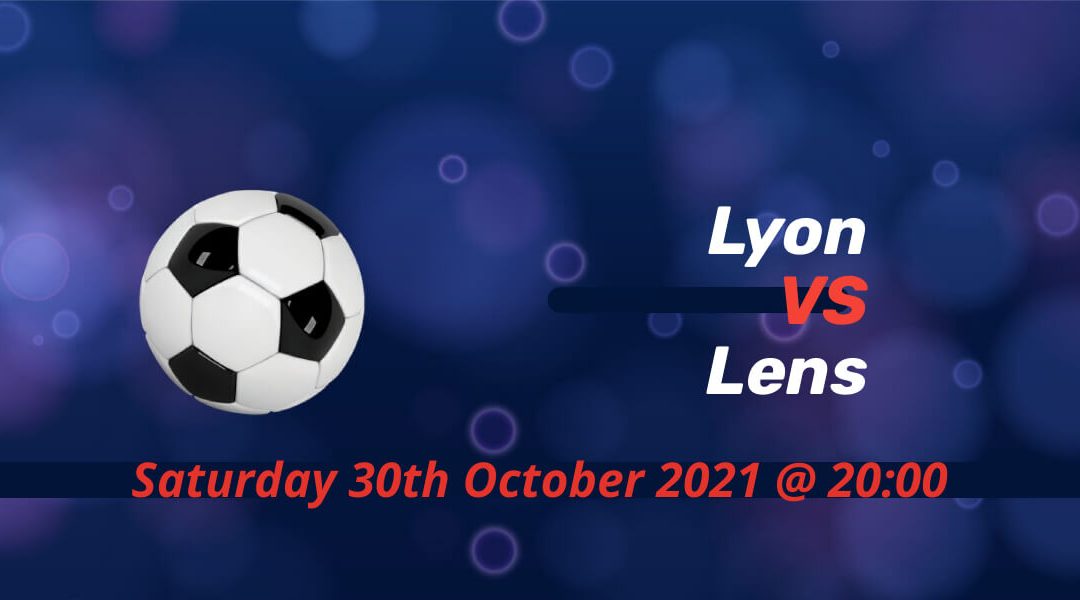 After dropping crucial points in the last ten minutes away at closest rival OGC Nice, Olympique Lyonnais host second-placed RC Lens. While the big-name clubs including Lyon had a slow start, Lens maintained a surprise run to remain the closest club to star-studded PSG.

Lyon rued losing it all at Nice

For 80 minutes at Allianz Riviera, Lyon were comfortable as their 2-0 lead could even have been more. But the closing of the game was one of the most memorable ones all over Europe this season.

After their hyped win against AS Monaco, it proved another setback for Peter Bosz’s side in the early season. The result left them in ninth place with just four wins after 11 rounds.

The match kicks off at 20:00 on Saturday 30th October 2021, and the entire match will be available on BT Sport.

Metz felt hard done by the disallowed goal of Pape Sarr, but Lens recorded a heavy victory with an efficient display against Frederik Antonetti’s side last week. Wesley Said used a rare chance in the starting lineup with a first-half brace.

It was not pretty on Frank Haise’s team as the 4-1 win was a bit flattering. But, at times, it’s all about the results. Lens had 23 shots last time out to Montpellier, but they failed to find the net and lost the game thanks to Teji Savanier’s masterclass.

Lens won three of their last four games scoring nine in the process. Haise has plenty of options in the final third with Arnaud Kalimuendo, Florian Sotoca, Ignatius Ganago and Said getting enough service from the stunning wingbacks Jonathan Clauss and Przemyslaw Frankowski.

Lyon unbeaten against Lens since 2014

Lens managed to win back-to-back meetings with Lyon in the cup and league seven years ago. Since then, the two teams rarely met as Lens spend much of their time in Ligue 2. Lyon managed to avoid defeat in the four meetings including recording three wins. Their last fixture ended in a 1-1 draw six months ago, however.

Since returning from his loan, Moussa Dembele has a fantastic start, but it’s been a month now since he’s sidelined with an injury.

Massadio Haidara might not be as crucial for Lens, but he’s also out with a muscular injury.

Lyon’s president Jean-Michel Aulas continues to show his support for Bosz, but the side need to improve fast if they plan to return to Champions League football after a two-year absence. In contrast, Lens are way ahead of their target at the start of the season with Haise’s reputation keep growing after last season’s seventh-placed finish.