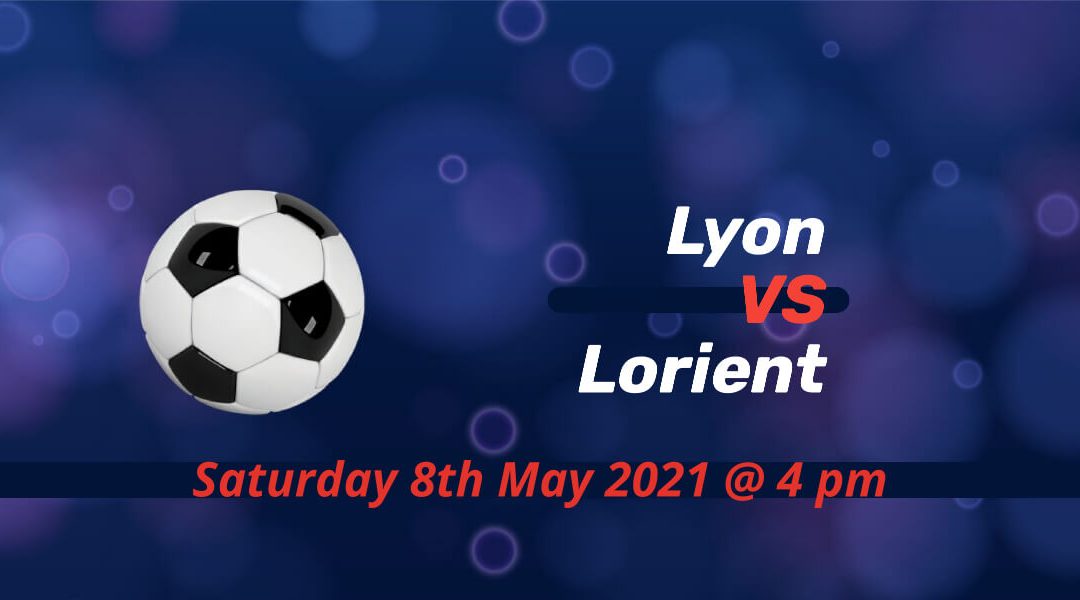 Olympique Lyonnais host Lorient after their Sunday heroics to push further for a return to Champions League. Both teams were involved in a heated game last Sunday with red cards for their club and opponents. Lorient are closing on securing their league status after a difficult start to the season.

Lyon top a stunning game that had everything

Rayan Cherki’s first Ligue 1 goal was the difference in a classic encounter between Monaco and Lyon. Wissam Ben Yedder’s 100th Ligue 1 strike was not enough for Monaco, who played the frantic last twenty minutes with a man advantage after Maxence Caqueret’s first sending off.

Lyon, who recently started games brightly, including in the cup defeat to Monaco, had better exchanges in the early phase. Still, Monaco was in front in their first attempt of the game.

It took Memphis Depay’s trickery to put Lyon back in the game after the break, but Caqueret’s red card started a high-octane finish to the game. Marcelo nodded Lyon ahead from Depay’s free-kick before Anthony Lopez was penalized for punching substitute Pietro Pellegri. Cherki gave Lyon the lead once again with a measured finish for the winning goal a minute before the end of regular time.

Lyon v Lorient kicks off at 16:00 on Saturday 8th May 2021, and the entire game will be available on BT Sport.

Lyon’s win helped them close the gap with Monaco to a single point in the race for the third and final Champions League spot. In contrast, Lorient’s win against Angers put them in four points ahead of the bottom three.

It’s a massive achievement for the side that started the season on the wrong foot. Coach Christophe Pelissier, who took charge in midseason of the last term to get them promoted, is a serious candidate for the vacant place at Montpellier starting from next season.

He led the team to play attractive football, with Terem Moffi and Yoane Wissa having a telepathic relationship in the final third. With Gaetan Laborde and Andy Delort, Pellisier will have another potent attacking duo if he’s replacing Michel Der Zakarian.

Lorient salvaged a draw in the reverse fixture

It was in the fifth matchday the two sides first met this season. Wissa and Leo Dubois scored the goals after the hour mark.

Rudi Garcia would be furious that a brawl after the final whistle at Monaco resulted in four more red cards. Defenders Marcelo and Mattia De Sciglio are the players sent off from Lyon. They join Caqueret in the list of players suspended for this game.

Quentin Boisgard, recovering from a muscle injury, is the only Lorient player on the sidelines.

The absentees could have a considerable impact on this game. Jason Denayer is also struggling to return to full fitness. Lorient also put a solid challenge to Marseille last month as they now look to secure their league status.