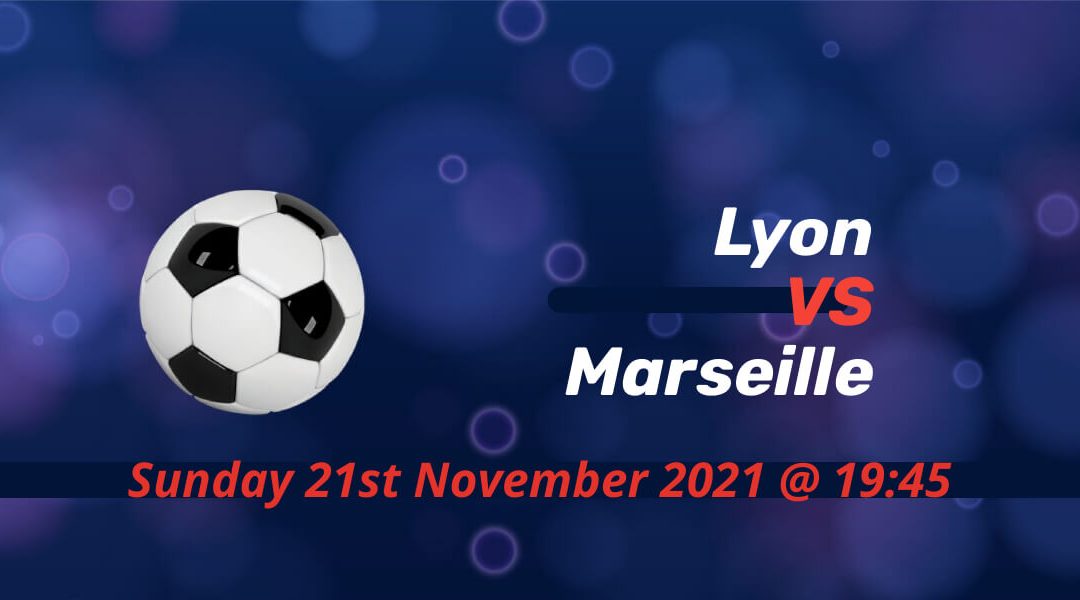 The final game of the Ligue 1 weekend will see two teams who started the season with plenty of promise as Olympique Lyonnais host Olympique de Marseille. Peter Bosz’s Lyon suffered another blow before the international break as they lost heavily at Rennes. Marseille failed to beat ten-men FC Metz, who ended up sitting bottom-placed.

Bosz’s Lyon continued their inconsistent run. They collected maximum points in Europe, but the Ligue 1 form left plenty to ponder. While most of the time the performances haven’t been that bad, the defeat at Rennes was the worst showing under the Dutch coach.

With Lucas Paqueta upfront, Lyon created their first chance at the hour mark. Their opponent Rennes had more than 20 attempts by then as Bruno Genesio put on a masterclass showing against his former club.

Even their consolation goal in the 4-1 defeat created unwanted controversy. In the game’s final moment, Houssam Aouar and Paqueta disagreed on who’ll take a spot-kick that meant very little for the club.

Marseille only managed to score two and conceded once in their last four Ligue 1 fixture. Three of those games ended in a draw as Cengiz Under’s sublime winner against Clermont remained the only game they win in the past month.

The story is similar in Europe. Although they were superb in a four-goal thriller against Lazio at Velodrome last time out, all their four games ended in draws with a slim chance of automatic qualification from a tough group.

With Jorge Sampaoli known for a gung-ho approach, the team’s tendency to score and conceded few goals recently has been strange. While the form of William Saliba could be an answer for the latter, the lack of goals is worrisome even after Arkadiusz Milik’s return to full fitness.

Both Lyon and Marseille failed to reach Champions League football via their league positions as they now battle in Europa League. The tension between the clubs was visible when Marseille fans ruined Groupama Stadium when they lost a Europa League final to Atletico Madrid.

Last season’s fixtures both ended in draws. Another draw wouldn’t be in favor of both sides as they’re already lagging in the title race with Champions League in their agendas now.

The absence of Moussa Dembele was as present as ever when Lyon lost at Rennes before the international break. He’s hoping to return to the field soon, but it’s highly unlikely to happen this Sunday.

Under, who is the only Marseille player to score in the last three Ligue 1 games, could be out due to hamstring injury.

Ligue 1 has been very entertaining in more senses this season, but the violence in stadiums has been its biggest alley. Hopefully, Sunday’s showdown will be more about the football on the pitch and not the trouble from the stands.