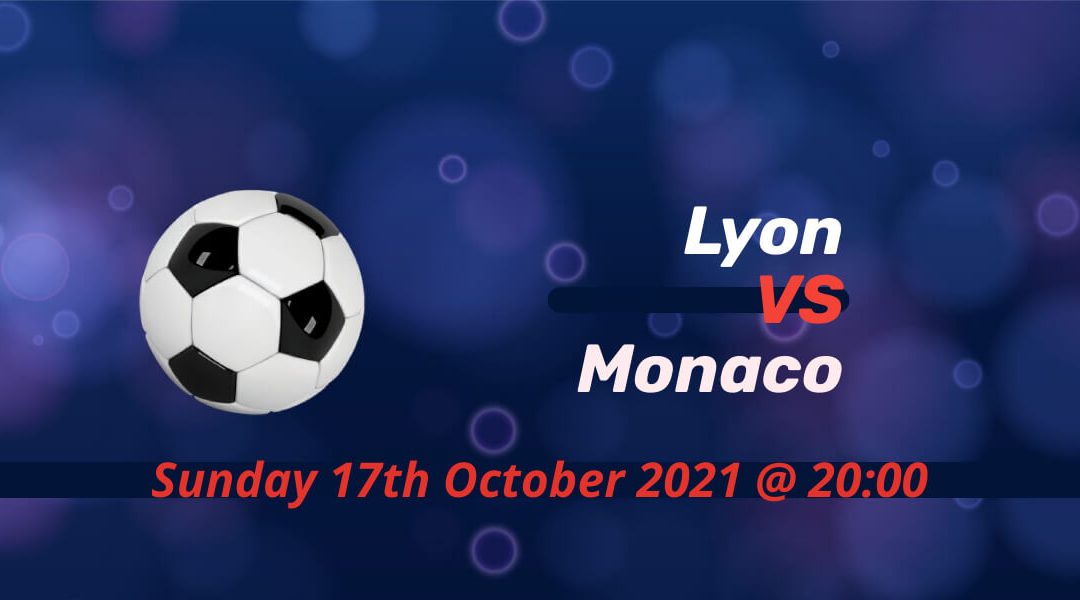 Ligue 1’s biggest match of the weekend takes place Saturday night at Groupama Stadium with the in-form AS Monaco the guests for the day. Lyon regained their form after a shaky start, but their form declined in recent weeks. The story is different for Niko Kovac’s side as they aim for a fourth consecutive win.

Peter Bosz had a difficult start to life at Lyon, but they quickly started to pick up points with Lucas Paqueta’s form playing a key role. However, Lyon dropped four points to Lorient and Saint-Etienne in successive matches.

Another red card against Lorient — this time by new-signing Emerson — cost them the game as the guests could even have left with all three points. And, in the derby, it was the turn of Anthony Lopes to be sent off. It was the goalkeeper’s first red card as a one-club man.

Lyon nearly salvaged the win before conceding a late penalty that secured a draw for the bottom-placed side. Bosz’s side collected maximum points in Europe, however, as they await a double-header against Sparta Prague.

It was a special achievement for Monaco to finish in the top-three after a mediocre first half of the season last term. They collected the most points in 2021 to even have a slight chance of the title on the final day.

Fast forward to the start of this season, Monaco failed to maintain that advantage after an unfortunate defeat in the playoff to Shakhtar Donetsk. Kovac’s side recovered well as they had a good start in their tough Europa League campaign.

And, most importantly, their league form quickly improved that they’re now in sixth place. Monaco scored three goals in each of their last three games on their way to climbing to European places.

Unforgettable game in their last meeting

Five red cards — four of them after the final whistle — dished when these two sides met last time. In fact, the three meetings last term resulted in a total of seven sending offs. Lyon prevailed that night 3-2 with Rayan Chereki’s first Ligue 1 goal, but Monaco maintained their Champions League spot at the end of the season.

Julian Pollersbeck will make his starting debut as Lopes is suspended following the red card in the derby. Lyon will hope Moussa Dembele will return in time for the crunching fixture as he’s their most reliable striker.

Monaco’s budding youngsters Aurelien Tchouameni and Sofiane Diop are out of this game due to accumulated yellow cards suspension. Djibril Sidibe and Aleksandr Golovin could return to the side in time.

Not only the most recent fixture, but these two had one of the most exciting head-to-head battles last season. Lyon won both the league fixtures, but Monaco eliminated OL from Coupe de France on their way to reaching the final. Ideally, the Champions League spot is the target for both clubs and this is the perfect fixture to show their credentials.