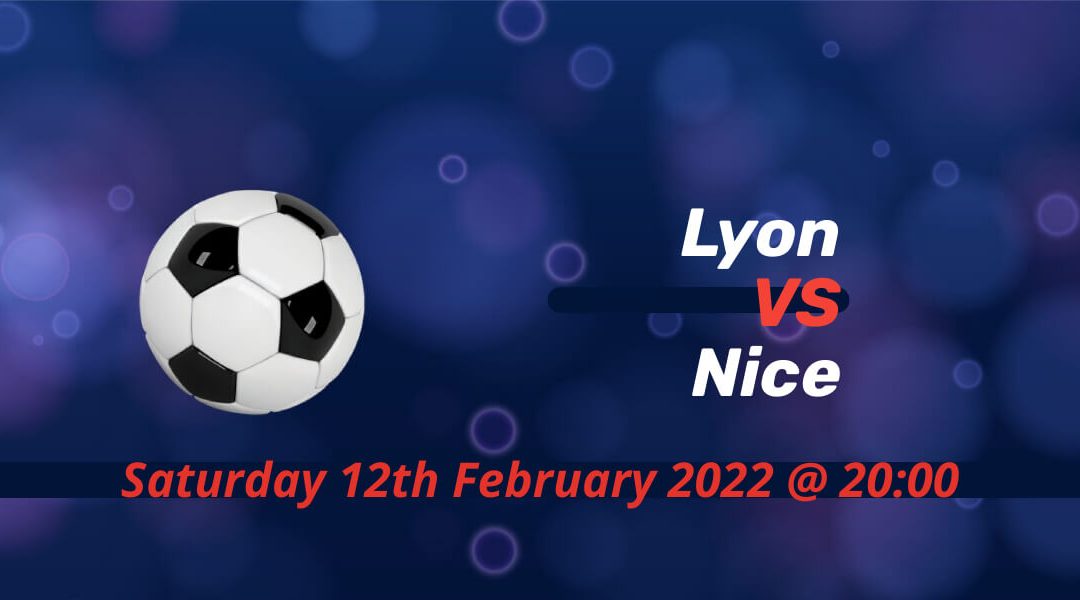 Olympique Lyonnais entertain OGC Nice in Saturday’s late-night Ligue 1 action involving two teams fighting for a Champions League berth. Nice is currently on the right track despite the inconsistency issues against the league’s lowly teams. Lyon revamped their chances in a rescheduled game against Olympique de Marseille before losing to AS Monaco last weekend.

Aulas stressed the importance of this game

Jean-Michel Aulas continues to give his word on supporting underfire coach Peter Bosz, but he emphasized how big this game for Lyon would be after they squandered opportunities to close the gap on the top three teams.

Their win against Marseille with a fantastic second-half display had many to appreciate Bosz’s tactics. Without ten of his first-team players plus two new winter signings, Lyon still managed to secure a comeback win after the break.

But four days later, they were back again with the talks of inconsistency as Monaco avenged their 2-0 defeat in the reverse fixture. The debuts of Tanguy Ndombele and Romain Faivre in the second-half were the positives from the game for Bosz.

The match kicks off at 20:00 on Saturday 12th February 2022, and the entire match will be available on BT Sport.

The first trophy in 25 years for OGC Nice? They’re now the favorites in the Coupe de France after knocking out PSG and Olympique de Marseille in the previous two rounds of the competition.

It was a memorable moment when they thrashed Marseille 4-1 on Wednesday. The two teams were famously involved in a brawl earlier in Ligue 1 with Dimitri Payet hit by a plastic bottle by Nice fans.

With stadiums accepting full houses once again in France, the cup game in the midweek saw an electric atmosphere. And the side responded to it with an emphatic 4-1 win with Justin Kluivert’s man of the match performance.

Nice won both of the last two games against Lyon by the same scoreline, 3-2. The latest one is a historic comeback victory with all three goals coming in the last ten minutes with Christoph Galtier’s substitutions working perfectly against a tired Lyon side.

Rayan Cherki will be absent for months after picking up a serious injury in the final moments in Stade Louis II. With Xherdan Shaqiri completing his move to Chicago Fire FC and the fact there were no incoming strikers in the winter, Lyon could struggle to find many options in the final third.

Youcef Atal and Calvin Stengs are doubts for Nice with respective injuries.

Lyon would felt the pressure for this one

Besides the good spirits following the cup win, Nice is currently ahead of the chasing pack in the race for Champions League. Meanwhile, Lyon struggle for consistency and they expect to win these games if they have to climb up the table for a chance of a Champions League return.