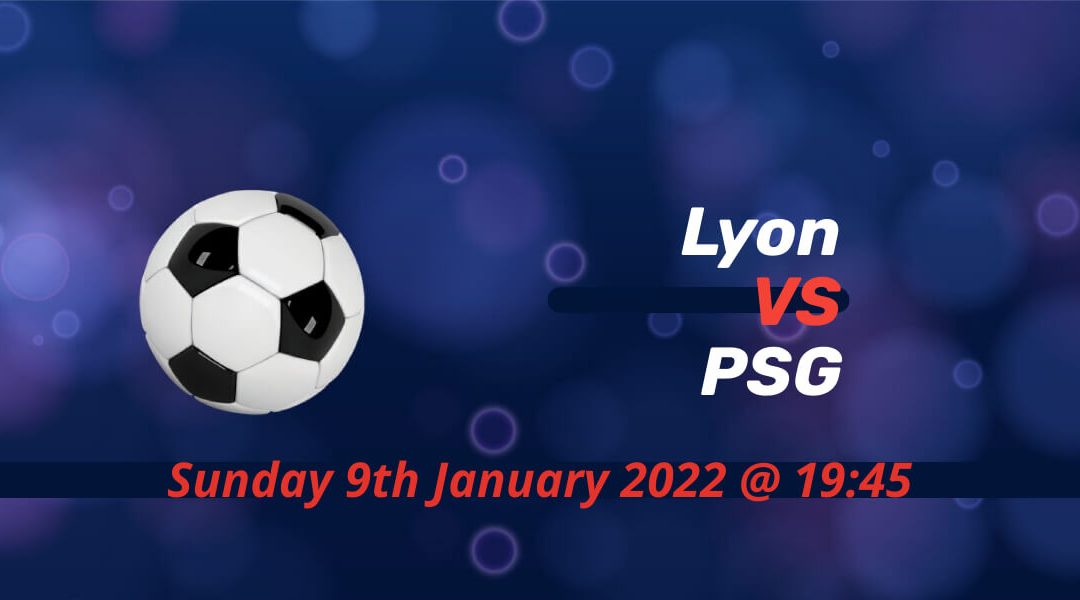 Lyon host league leaders PSG in the top game of Ligue 1 this weekend. The reverse fixture was won by PSG in the final minutes despite the visitors playing brilliantly. However, Peter Bosz is under pressure with both the performance and results didn’t go according to the plan. Mauricio Pochettino also failed to impress with his team relying too much on late goals.

Lyon separated with their former legend and current sporting director Juninho in the last month. Bosz could also be on his way out as the club’s controversial president Jean-Michel Aulas is not known for his patience.

He declared they decided to keep him at the job at least for the next two months. There were some good moments under the Dutch coach, but it’s mostly a time dominated by underwhelming showings.

Nothing would be as damaging for Bosz as the game against Rennes, a team managed by former OL man Bruno Genesio. The 4-1 defeat was flattering for Bosz’s side as they showed no sign of a team aiming for Champions League qualification.

PSG is still leaving it late

When PSG played their final game of the year at relegation candidate Lorient, many expected the first goal away from Parc des Prince for Lionel Messi and a comfortable win for the Parisians.

But it was far from simple for Pochettino’s men. Once again, they were saved by a late equalizer as Lorient missed chances in what was a stunning first-half display boosted by their 3-2 win against them last season.

Despite the lackluster performances, PSG maintained their 13 points gap at the summit of the league. In their first game of 2022, in Coupe de France, Kylian Mbappe scored his 200th career and 150th PSG’s goal days after celebrating his 23rd birthday.

Mauro Icardi, who also scored the equalizer at Lorient and a subject of transfer links with Juventus, scored the winner for PSG when the two sides met in the first half of the season. The Argentinian entered the scene after Pochettino substituted off Messi in his first Ligue 1 start. The superstar was visibly annoyed with his compatriot’s decision, but as it turns out, he was injured during the game that kept him out for weeks.

Sinaly Diomande and Jason Denayer are doubts, which could mean Castello Lukeba, who just signed a contract extension at the club, could be up for his toughest test.

PSG had many COVID-19 cases including Gigi Donnaruma, who tested positive a day after their Coupe de France action. But Lionel Messi is back in Paris after returning a negative COVID-19 test.

PSG will be focusing on their quest for the Champions League in the second half of the season as the point gap in Ligue 1 is too big for a concern. But, with Lyon at Groupama Stadium, they will be facing another tricky fixture on Sunday. Pochettino has been linked with the job at Manchester United once again.