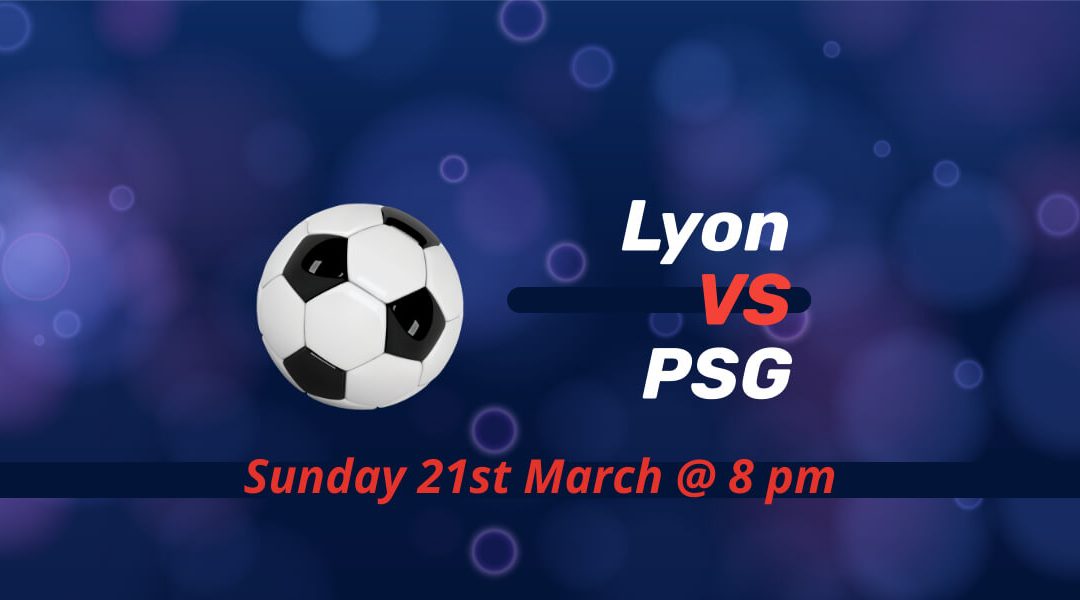 Ligue 1’s big game of the weekend takes place at Groupama Stadium as Lyon host defending champions PSG. Both teams dropped points last week, which helped Lille extend their lead to three points at the top of Ligue 1. Lyon leave it late to secure a draw from Stade Reims while PSG lost to Nantes last Sunday.

Reims, a club that reached the first European Cup final against Real Madrid, has a good record against Lyon. And they showed it again last weekend as they came close to grab all the points against the title chasers.

In the end, Lyon saved themselves with Tino Kadewere scoring the equalizer in injury-time. Memphis Depay is still waiting for his first goal against Reims, but he played the Zimbabwean to help Lyon secure a point from the tricky fixture.

If they won that game by two goals, Lyon would’ve been at the top of Ligue 1 until Lille played Monaco on Sunday. Lille dropped points in the week as well as Lyon currently only three points behind the league leaders. Furthermore, PSG’s home defeat to Nantes means Rudi Garcia’s side is level on points with their Sunday guests.

Key sequence of games for PSG

There would be an international break after this weekend’s games. Still, PSG would take on leaders Lille when Ligue 1 returns in April. Both games would have a significant say on where the league trophy land at the end of the season.

OL winners in the reverse fixture

Kadewere scored the winning goal when the two sides lock horns at Parc des Princes earlier this season. Thiago Mendes was shown a red card in the ninth minute of injury-time as the game was hard-fought between two title challengers. PSG, however, were victorious in seven of the last ten games between the sides.

There are no injury worries for Rudi Garcia ahead of the big game. Neymar, Paulo Sarabia and Juan Bernat would miss the trip to the third-placed side.

Christophe Galtier would sit back and evaluate the teams in the title race after their game against Nimes end. PSG would take confidence from their comfortable midweek win against Lille despite their two-game losing streak at home. Lyon are also not having the best of runs away from home as they only took two points from their last three travels.