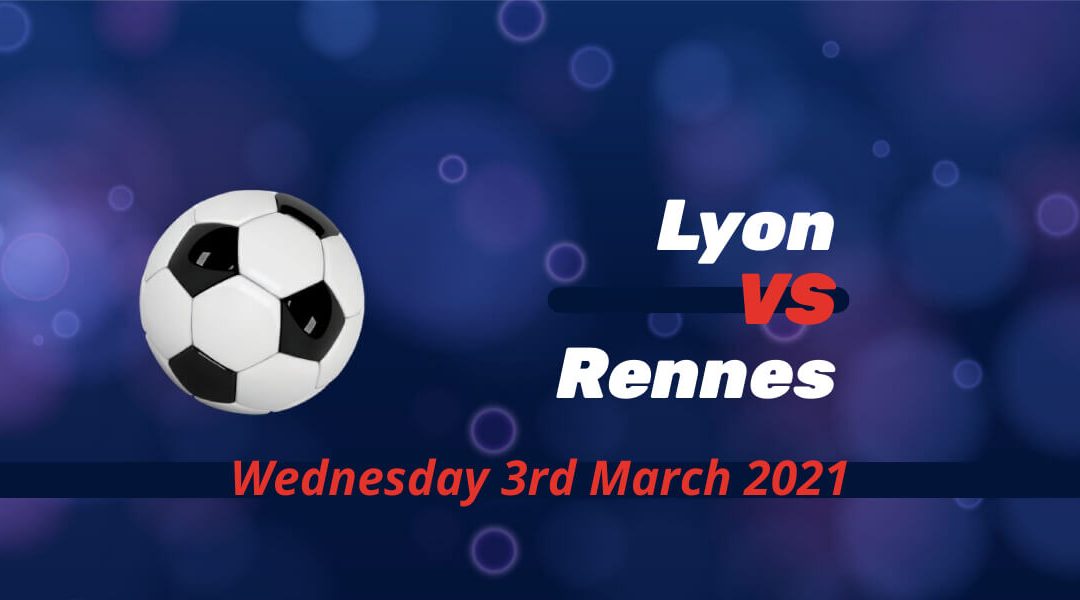 Stade Rennais move on without Julien Stephan with this trip to title hopefuls Olympique Lyon. The 40-year-old manager resigned from his role after suffering his fourth successive defeat against Nice on Friday. Stephan led Rennes to this season's Champions League football, and he's a sought-after coach all over Europe. Lyon saw their title aspiration face a setback with the 1-1 draw at Marseille in Sunday's big match.

Lyon dropped to third after a draw in the Olympic derby

The result of the Olympic derby was in favour of the hosts. Marseille secured a draw against a top-three side with their interim coach Nasser Larguet before Jorge Sampaoli took over the reign. For Lyon, they could find solace in not conceding a second goal after playing the last twenty minutes with ten men.

Lucas Paqueta, who claimed the assist for Karl Toko Ekambi's opener, saw a second booking. This gave Marseille the upper hand in the final quarter of the match. Arkadiusz Milik brought Marseille into the game earlier with a first-half injury-time penalty kick.

Lyon could still count themselves as part of the title race, but they face a stiff challenge to return to Champions League football. They're only three points shy of leaders Lille. However, Ligue 1's in-form side Monaco push to join the top three as they now narrowed the gap with Lyon to a single point.

It's not always been easy, but Stephan's time at Rennes was largely successful. He led them to their first-ever Champions League appearance, lifted the cup with the modest club, and they also had a memorable run in Europa League before that.

He hasn't had the best of times in recent weeks, however. Rennes was knocked out of their Champions League group with a single point – recorded in their debut against Krasnodar.

They only won one game since the turn of the year, and a 2-1 defeat against Angers meant they're out of the cup at the first hurdle. February started with draws against newly-promoted sides Lorient and Lens. Four defeats on the bounce against teams currently behind Rennes followed, at which point Stephan ended his time at the club.

Rennes undefeated against Lyon in the last three meetings

Lyon has the better head-to-head record, but Rennes came away with a victory in each of their last four trips to Groupama Stadium. Rennes beat Lyon in the semifinal of the 2018-19 Coupe de France trophy. The reverse fixture ended 2-2 earlier this season. Rennes were two in front until the final ten minutes before the visitors fight back for a point.

Rudi Garcia made a sexist remark after his team failed to continue their title surge. He will have his full squad available once again, however, except Paqueta.

Rennes will play this fixture with the interim coach Philippe Bizeul. Bruno Genesio and Jocelyn Gourvennec are the names linked with the club as Rennes' board starts searching for a new coach.

Lyon going for a quick recovery?

With both the title race and finishing in the top four on their minds, Lyon couldn't afford another slip-up. The fact that Rennes are not in a stable state will be to their advantage as they hope to put pressure on the top two.