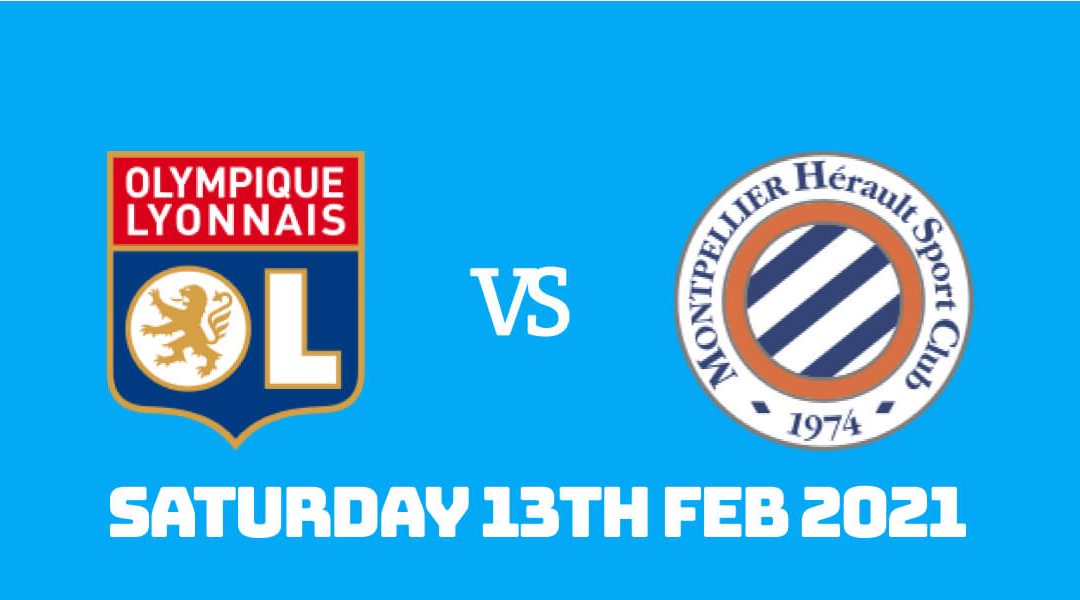 Title hopefuls Lyon host midtable club Montpellier in the final Saturday fixture of Ligue 1. Lyon keep up the pace with Lille and PSG in the title race by winning each of their last four games. Montpellier ended their nine games winless run last week by beating Dijon 4-2 at Stade de la Mosson.

Can Lyon’s title charge help by no European distraction?

Lyon’s captain and top scorer Memphis Depay scored twice in last weekend’s win against Strasbourg. The Dutch international was goalless in the previous four games. Toko Ekambi, the only other Lyon player with double-digit league goals, also netted his eleventh of the season.

Depay was also on target in midweek as he opened the scoring in a 5-1 cup win against Ajaccio. Rumours still link him up with a summer move with both Liverpool and Barcelona remaining interested in the player. Islam Slimani opened his account for Lyon after joining the club in January while Houssem Aouar rounded off the score.

There is no European football for Lyon this season. It could help them to fully focus on the title race as Lyon suddenly found themselves in the mix. Rudi Garcia’s side only conceded a single goal in their last four league games after the shock defeat to Metz.

Both Lille and PSG have better defensive records, but they only conceded less than a goal per game. However, they should still be aware of the pressures from teams behind them, with Monaco only four points shy of the Champions League spots.

Michel Del Zakarian’s side only collected two points from their previous nine games before last week. They only failed to score in two games in that bad run, but they were susceptible in defence. Only the top four teams scored more goals than Montpellier in Ligue 1 this season.

Gaetan Laborde was the star against Dijon on Sunday with the first two goals after the visitor’s opener and the assist for the third goal to Teji Savanier. Dijon reduced to ten men shortly after with their scorer Senou Coulibaly was dismissed for two bookable offences.

Petar Skuletic’s injury-time strike ended any hopes of a stunning comeback for Dijon after they pulled one back with Moussa Konate scoring from the spot. The Serbian also scored the insurance goal in midweek’s Coupe de France win at Strasbourg.

Andy Delort scored his tenth goal of the season as Montpellier progressed to the fourth round of the cup. Despite their awful run that saw them winless since early December, Montpellier are only four points shy of sixth-placed Lens. They hope to replace Hilton with the Brazilian defender Matheus Thuler in the summer.

Del Zakarian’s side beat Lyon in their previous last two meetings. Arnaud Souquet scored the winner last season shortly after Delort missed a penalty-kick in the first-half. Savanier scored both goals in Montpeillier’s 2-1 win against Lyon this season. In both games, Lyon had to play most of it with ten-men, with Youssouf Kone and Aouar sent for an early shower.

There is no injury news from both sides with the managers having a full squad to work with after their respective midweek cup wins.

Lyon to continue their good run?

Lyon have scored 50 goals so far in the league. They are expected to add to that tally against Montpellier, who last kept a league clean sheet in November. However, Del Zakarian would be confident after their two wins on the bounce as they look for their tenth league win of the season.