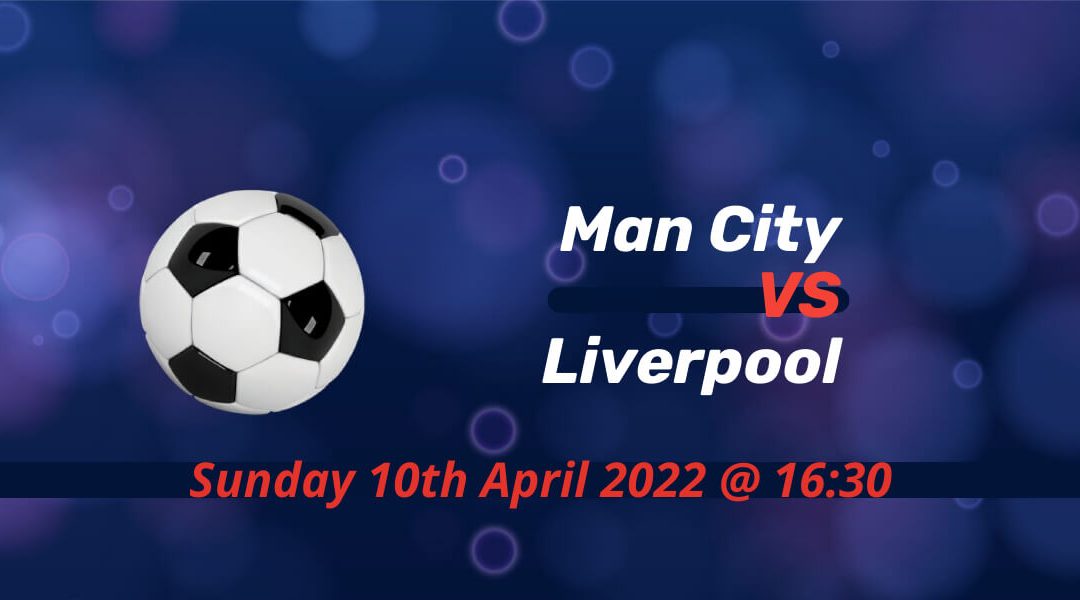 The all-important English Premier League fight will take place on Sunday as Manchester City entertain Liverpool in the top-of-the-table clash. Both Pep Guardiola and Jurgen Klopp’s sides recorded wins in midweek in the Champions League. With only a single point separating the sides in the league table, this could be the day where the champions decided.

Man City faced a team defending for their lives on Tuesday

Guardiola is no stranger to teams defending in low blocks as his sides always dominate games from the first whistle. But he encountered few teams that operate this perfectly like Diego Simeone’s Atletico Madrid.

In a game bereft of clear chances, Manchester City struggled to find openings as Atletico specialized in closing those spaces between the lines as Simeone brings back his forte for the key fixture.

Yet a spectacular linkup play between substitute Phil Foden and man-of-the-match Kevin de Bruyne produced the important moment of the game. Atletico have to show more attacking intent in the return leg as Manchester City can count on a more relaxed game in Madrid.

Liverpool is all set for the semifinals

There were rough patches in the second-half, but Liverpool grabbed a massive win at Benfica that can make them think of the last four of the Champions League before the return leg next week.

Ibrahima Konate opened the gates with his first goal for Liverpool while winter signing and former Porto winger Luis Diaz rounded off the scoring for a 3-1 victory in Estadio da Luz.

In the Premier League, Klopp’s men won ten games straight as they closed the gap with Manchester City to just a point. They only conceded two goals in that impressive streak with the last one recorded back in February.

Man City is unbeaten in the last four against Liverpool

If they extended their unbeaten run against Liverpool to five games, City will be the strong favorites to win the title in the remaining eight fixtures. But Liverpool only lost once in regular time against City in the previous six meetings before the current sequence. The corresponding fixture this season ended in a 2-2 draw.

Ruben Diaz is yet to recover from his injury as Aymeric Laporte and John Stones build a solid partnership in his absence.

Liverpool has its full squad available for the big game.

Pressure is big at both camps

These teams have been dominating English football for the past few seasons. Yet again, they placed in what seemed like their own league inside the big one. Both had a winning streak for ten or more weeks. And, meanwhile, Liverpool is the team with the better form ahead of the head-to-head clash. City can be happy about a draw, but Guardiola isn’t expected to favor a playing style that aims for a point.