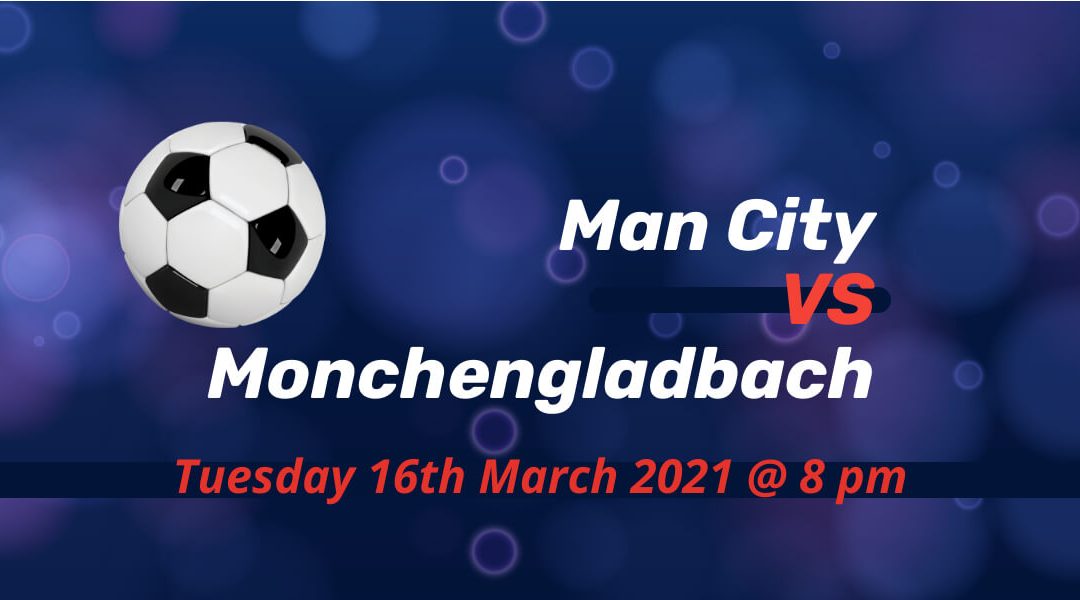 Manchester City look to book their place in the Champions League's quarterfinals for the fourth season running when they host struggling Borussia Monchengladbach on Tuesday. Marco Rose's side is in an abysmal run as they lost six successive games in a bounce. City faced a setback with the derby defeat last week. Still, Pep Guardiola's team followed it by scoring eight in routine wins against Southampton and Fulham.

Bayern Munich were expected to go a long way with their form ahead of the tournament-format Champions League season. Similarly, City are now well in front of having a good time compared to other European top clubs with the season entering its crucial period.

Guardiola wouldn't be worried about a title race despite their home defeat to second-placed Manchester United the other week. In what is a comfortable lead in Europe's top-five leagues, City are ahead with a two-digit point difference between themselves and the chasing pack.

Guardiola joked that Bayern should face off his old Barcelona side for a Super Cup of Super Cups when the German club won all trophies in 2020, but he can emulate that at the Etihad Stadium as well. Guardiola's troops face Tottenham Hotspur in EFL final and Everton in the FA Cup quarterfinal. After winning all three domestic trophies two seasons ago, the plan is to add the Champions League to the collection.

Further misery to Gladbach and Rose

Gladbach's Max Eberl must be tired of questions on Rose's future and his replacement. And it's getting tougher with the result showing no improvements with the club slipping away from European places. Eberl mentioned some names he has been talking with, but he's still adamant about keeping Rose at the helm until the end of the season.

The fans want to see the Austrian sacked immediately, but it won't help the club financially. They protested the extra money they had to spend because both of the City games pushed to a neutral venue. So it wouldn't be ideal to go through the money they would get from Borussia Dortmund for the release clause of Rose.

Augsburg inflicted Gladbach's fourth successive defeat on Friday. The Bavarians took the lead early in the second half. Still, they improved massively after that to equalize and create more goal-scoring chances. In the end, Augsburg regained the lead out of the blue, and they saw out the victory to potentially end any European hopes of Gladbach.

It could've been far more, but it was only 2-0 after the first-leg. Gladbach created nothing in the whole game besides Alassane Plea's second-half chance. Bernando Silva and Gabriel Jesus scored the goals at either end of the half as Guardiola's side eased a comfortable win.

Although they're not in a tricky title race, Guardiola could shuffle his team to restore batteries for the end of the season. Sergio Aguero is returning to the side as he also scored in the weekend from the penalty spot. Nathan Ake is the only player who is unavailable due to injury.

Ramy Bensebaini and Christoph Kramer missed the Augsburg game on Friday due to injuries. Both could miss the trip, but Jonas Hofmann returns to the side to feature alongside the influential Florian Neuhaus. Rose surprisingly made only two changes off the bench on Friday.

City to complete the job comfortably?

Rose showed his standard with a solid showing in a challenging group stage alongside Real Madrid, Inter Milan and Shakhtar Donetsk. But it's all different now with Gladbach in the worst shape under him while City are gunning for European dominance.