An all-English Champions League final will take place in Porto on Saturday night. Thomas Tuchel faces Pep Guardiola's Manchester City for the third time in his short tenure at Chelsea. The German won the first two games, most notably the FA Cup semifinal, and this will be a tight competition. Many called for the venue to be changed to England after Istanbul lost out once again, but UEFA decided to go with Estadio do Dragao.

Although it isn't the major domestic trophy that is the FA Cup, City can end the season with a treble if they succeed on Saturday night. They have already lifted the League Cup and English Premier League titles.

But this one would be the most coveted one for the club, the players and, of course, Pep Guardiola. City brought the Spaniard to win Europe's elite competition finally, but the previous four seasons were very underwhelming.

Man City couldn't even make it to the last four, which they achieved for the first time in Manuel Pellegrini's final season at the Etihad. But they finally come close to realizing the big dream.

Chelsea have also been in search of this trophy for ages after the financial advantage the club finds itself in with Roman Abrahmovic's arrival. In the end, a season of turmoil was the answer to landing the club's first Champions League success.

Roberto Di Matteo won the prestigious competition after taking over the reins in the wake of a 1-3 defeat against Napoli in the round of 16. They went on to win the trophy after sensationally beating Barcelona and Bayern Munich in the final two games.

Tuchel is a far more respected coach, and he managed to get the club to the final hurdle when he joined them after midseason. Chelsea nearly missed out on the next season's Champions League via their league position. Still, Leicester City, who beat the Blues in the FA Cup final, couldn't use the opportunity.

Tuchel only recorded a single draw in five games against Guardiola in their time in Germany with Borussia Dortmund and Bayern Munich, respectively. But Tuchel managed to beat Pep's City both in the cup and league in England. Sergio Aguero's penalty kick miss was the highlight of their recent game.

Both camps are ready without any injury to key players who will have a chance to feature in Saturday's final. Philippe Sandler and Charly Musonda are the only players currently in the treatment room. Still, neither would have the opportunity to make their respective star-studded teams this time.

Although Tuchel has challenged Pep since he came to England, Man City will still be the favourites ahead of this season's big game for both clubs. Chelsea started the season slowly under Frank Lampard, but Tuchel finally makes good use of the marquee summer transfers. For City, this could be the game that finally brings the elusive Champions League trophy to the Etihad. 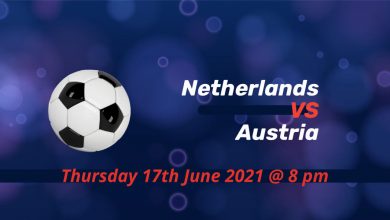 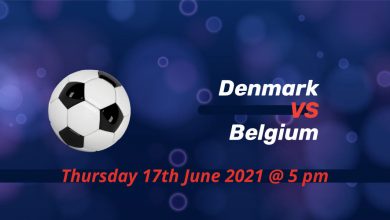