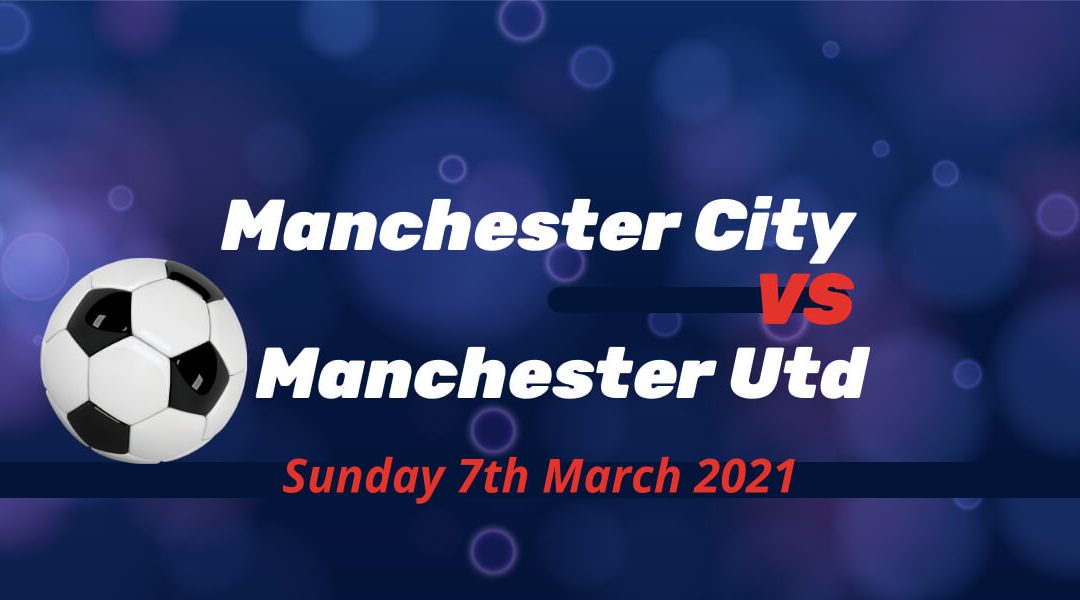 It’d not have any implication on the table, but the Manchester derby will be one of the big games this Sunday. Manchester City are cruising to a memorable season as they extended their winning streak to 21 games in midweek’s success over Wolves. United lost more ground after a goalless draw at Crystal Palace.

Only Real Madrid in 2014 and last season’s Bayern Munich have a better winning streak in Europe’s top-five leagues than this Manchester City team since the turn of the century. Pep Guardiola’s side would climb to second in this table with a win against their rivals on Sunday night.

And they could level with the Bavarians when they host Southampton in the Premier League in midweek. Guardiola’s troops are going from strength to strength with a solid defensive line at the back and plenty of options up front to fire in goals.

They had to wait until the final ten minutes to break the resistance of a stubborn Wolves side in midweek, but it was 4-1 at the end of the game. Gabriel Jesus scored a double as the Brazilian striker played ahead of a fit-again Sergio Aguero. Surprisingly, midfielder Ilkay Gundogan is the only City player who reached double figures in the league.

The draw at Palace left Manchester United 14 points behind the runaway league leaders. Ole Gunnar Solskjaer’s side kept three consecutive clean sheets, but they also failed to score in all of them.

The return leg in the Europa League tie against Real Sociedad was hardly an issue as they won 4-0 in the first meeting. Harry Maguire’s aerobic challenge in his attempt to score from the corner kick was the highlight of the night as United go through via their win at Juventus stadium.

Just like their first meeting earlier this season, Solskjaer’s side had a goalless draw against Chelsea. The scoreline is repeated once again in midweek in Selhurst Park. The result saw United’s glittering hope of a title charge end while they were helped by the fact Leicester City also dropped points to remain in second place.

Recent meetings have been thoroughly competitive

Irrespective of the form of the two teams, the recent fixtures between the Manchester clubs have always been competitive. United’s comeback 3-2 win at Ethiad Stadium to suspend City’s title celebration in 2018 was an excellent example of that.

This will be the third meeting of the sides this season. City knocked out their rivals in the EFL Cup to keep their hopes of a quartet season alive. The reverse fixture ended 0-0 to stay in line with most of the top-of-table clashes this season.

Nathan Ake, a summer signing from relegated Bournemouth, returns to the squad for the Manchester derby. Guardiola welcoming the Dutch international means there is no City player in the treatment room.

Meanwhile, Solksjaer needs to decide on keeping Eric Bailly in the starting lineup or replace him with Victor Lindelof. He is an option after returning to fitness from a back injury. David de Gea also missed the midweek game for personal reasons as Dean Henderson can keep his place on Sunday. However, Anthony Martial is expected to return to the side after missing the trip to Palace due to a knock.

City to go for the 22nd successive win?

Manchester United has ruined City’s celebration before. A draw would be enough to damage their winning streak just like they did to Liverpool last season. There would be no title race even if United does get one over them. The gap between the clubs is currently 14 points, the biggest by some distance in Europe’s top five leagues.