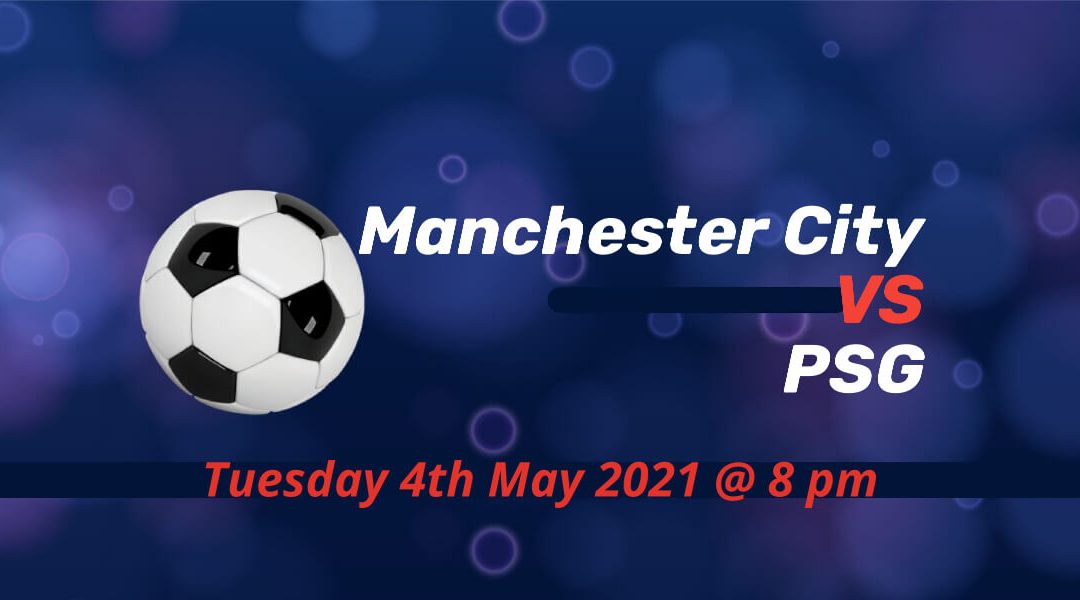 Manchester City look to complete the job when they face PSG in the return leg of the Champions League semifinal. Pep Guardiola’s side took a narrow lead from the game at Parc des Princes with a dominant second-half display. For PSG, however, they can take heart from their first-half showing and the fact there is not much of a home advantage these days.

City for a treble season

The quadruple dream is now over after City’s exit from the FA Cup by the hands of vastly improving Chelsea. But they’re still in contention to end the season with a treble of trophies.

They already got their hands on one of the trophies. They beat Tottenham Hotspur — who dismissed their coach Jose Mourinho days before the final — convincingly to lift the EFL Cup for the fourth time in a row.

Their lead at the top of Premier League is also not debatable as they’re about to crown champions after they finished runners-up to Liverpool the previous season. In Europe, City’s project is yet to bear fruit. But after years of disappointment against modest teams, the time seemed to come for a first Champions League triumph.

This has been the best Champions League campaign by PSG since QSI invested at the club. Although they reached the final of the competition last term, they had the easiest route in addition to a lucky victory against Atalanta in the quarterfinal.

But they were superb from start to now in this season’s tournament. They progressed from a tough group beating Manchester United at Old Trafford after a tricky start to their campaign.

There were fantastic individual and team displays against Barcelona and Bayern Munich. The latter beat them for the title last season. Still, Neymar and co. had their revenge with a professional show that saw them make it into the previous four via the away goals rule.

More than $1B on display

The starting eleven of the two sides have a combined transfer value of more than 1 Billion USD. It goes to show how the competition is tainted even without the involvement of the Super League mantra. However, we were treated to yet another entertaining fixture as PSG took control of the proceeding in the first half.

Marquinhos, the combative defender who scored against Barca and Bayern, put PSG in front at the break. City showed up in the second half as Kevin De Bruyne and Riyad Mahrez win it for the EPL side.

Philippe Sandler is the only Man City player on the sidelines as he had to make an ankle surgery.

Idrissa Gueye is out of the return leg after his irresponsible red card. Juan Bernat is yet to recover from a cruciate ligament rupture.

City to complete the job?

For anyone who watches the first leg, the message is clear. Man City currently has the advantage with the away goals rule, but they had to deal with PSG’s quick attackers and maybe score a few themselves to put them at arm’s length.