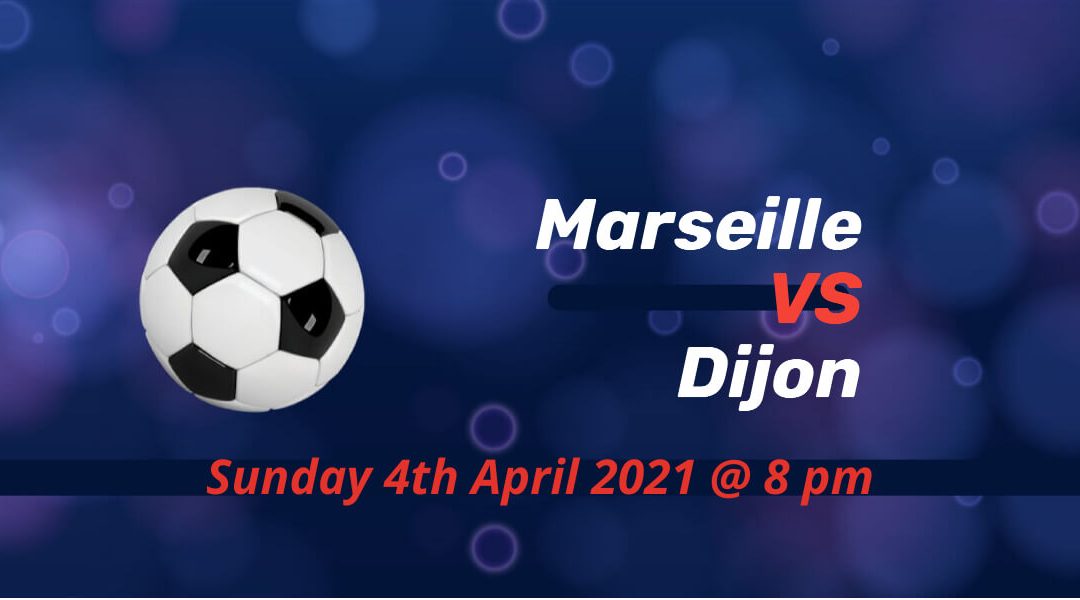 Olympique de Marseille will hope to return to winning ways when they host cellar-dwellers Dijon in Ligue 1's last match of the weekend. Jorge Sampaoli faced his first defeat at OM's helm when Nice came out 3-0 victorious in the derby last time out. Dijon have no survival hopes as they're stuck with 15 points for more than a couple of months.

The first two games under the Argentinian coach saw Marseille record wins to bolster their European hopes. Dimitri Payet and Florian Thauvin seemed to sort out their differences as they performed well in wins against Rennes and Brest.

Micahel Cuisance scored in both games with his first OM goals while another youngster Luis Henrique having great performances off the bench. The defence also fared well, although the games were against two teams that barely created fireworks this season.

But all came to nothing with a 3-0 defeat at Nice with Sampaoli's side completely outplayed at Allianz Riviera. They now need to rebuild again. The good news is that the game against hapless Dijon is a perfect chance to regain confidence after the international break. The break gave the South American players training time with the new coach and the squad.

Dijon is about to be finished

Dijon were really in it at the start of the month, with all the bottom three clubs showing little improvement. While Dijon's form hit rock bottom, Lorient and Nimes show considerable improvement in the past couple of months. This leaves Dijon to be in no man's land as they now trail Lorient by 14 points. The two teams were both locked at 15 points as early as January.

While the league's interruption helped Toulouse as they were let off their misery, Dijon need to finish the rest of the season with very little hope. They're currently in a nine-game losing streak following the narrow defeat against Stade Reims. On the plus side, they will only face Monaco from the top four clubs in the final eight rounds.

No goals in the last two Marseille v Dijon

Marseille are unbeaten in the last eight games against Dijon. After recording four successive wins against the Burgundy club, the previous two fixtures ended goalless, however. That included the 19th matchday game between the sides, played earlier this year. Dijon only add a solitary point since then from eleven fixtures.

Jordan Amavi is still injured as Sampaoli hopes Yuto Nagatomo would be back to the side after limping off against Nice. Valentin Rongier and Cusiance would be missing from Marseille's midfield.

Despite the bad run of results, David Linares will have his entire squad ready for the trip to Marseille.

Three points the target for Marseille

If they have to make it to Europe again, there is no other result acceptable for Marseille. They need to record a comprehensive win against the only current Ligue 1 team who aren't able to surprise teams. It'll be Dijon's tenth successive defeat if they fail to salvage something from the trip to Velodrome.