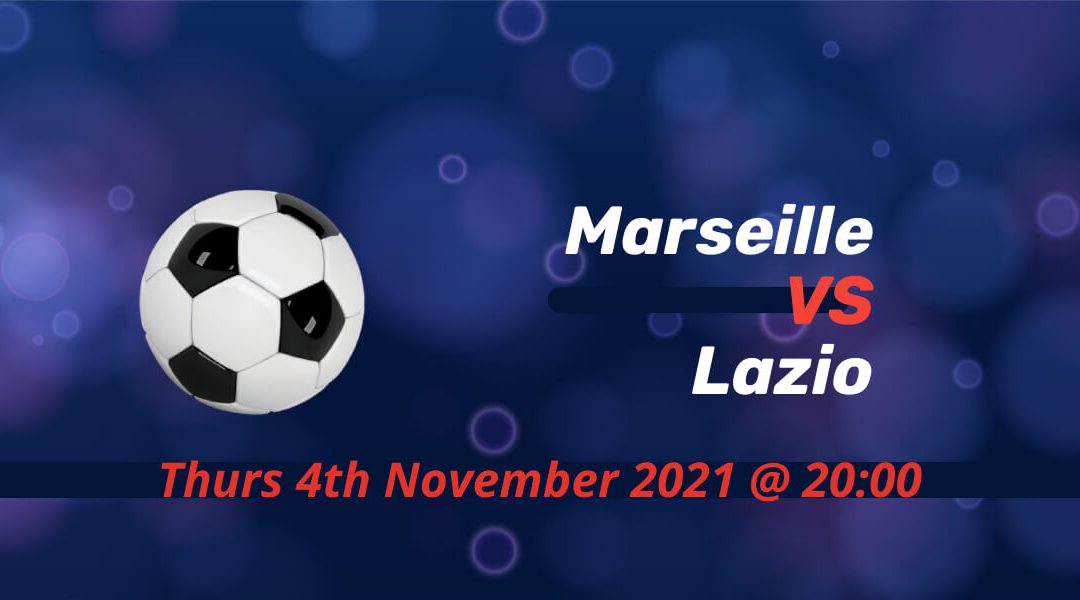 Marseille host Lazio in the fourth matchday of one of the most exciting Europa League groups. The hosts need to collect maximum points as they currently sit third in the standings. Lazio, after starting the campaign with a defeat at Galatasary, collected four points in their last two games.

The game against OGC Nice ended up having an extra schedule in both teams. Marseille would be the happier side after the rescheduled game ended in a 1-1 draw, but Jorge Sampaoli had a strangely cautious approach on the night.

They also missed the chance to collect maximum points in a fiery fixture against PSG a week earlier despite the guests ending up finishing the game with ten men. These results could see them miss out on the Champions League for another season.

In Europe, Marseille ended all their three games in draws. They also couldn’t convert an extra-man advantage against Lokomotiv Moscow in the opening fixture before a goalless draw against Galatasaray in a heated fixture.

The match kicks off at 20:00 on Thursday 4th November 2021, and the entire match will be available on BT Sport.

Mauricio Sarri is struggling to have a consistent Lazio in his first season at the club. But they had a good and exciting game against Atalanta, and they felt unlucky with the way they conceded the equalizer in a thrilling match.

Pedro and Ciro Immobile put the side ahead twice in the game, but Atalanta scored in the injury-time of both halves to salvage a crucial draw. As it’s an away fixture, Lazio couldn’t be too hard on themselves after another decent outing in a big fixture.

With Juventus losing back-to-back games and Atalanta yet to find their feet, Lazio is still in the mix for the Champions League places after ten rounds of the Serie A season. Sarri would be applauded if they can make it to Europe’s premier competition.

The eighth meeting between the sides

Marseille only managed a single win in the previous seven games against Lazio since the turn of the millennium. It was a memorable victory, however. Marseille beat Lazio 4-1 in aggregate to progress to the 2005 UEFA Cup final thanks to three goals in the space of five minutes in a 3-0 return leg home win.

Mattia Zaccagni and Bobby Adekanye will be out of the game for Lazio due to injuries.

A key game for qualification hopes

With the atmosphere of the four clubs in this group, this one caught attention when the seeding for the Europa League takes place. And it did live up to expectations. There have been comical own-goals, stunning atmospheres and tense games in this group between four passionate clubs.